Did the name of a new Apex Legends character get leaked? - Dexerto
Apex Legends

Did the name of a new Apex Legends character get leaked?

The name of a brand new Apex Legends character appears to have been found by dataminers searching through in-game sound files.

A well-known dataminer The Gaming Merchant discovered a few audio files for a legend named “Buddy”.

Two files in particular, “buddy_land_slime_3p” and “buddy_sprint_slime_3p” sound like a character landing in water and splashing.

Unfortunately, all we have to go on is the title names. So we can’t make wild speculation about abilities as no character model was found by the dataminer.

Apex Legends has had a history of data-mined leaks.

Most notably, data miners were able to discover the existence of then-unreleased legends Wattson and Octane when they realized their names were in a number of in-game files. 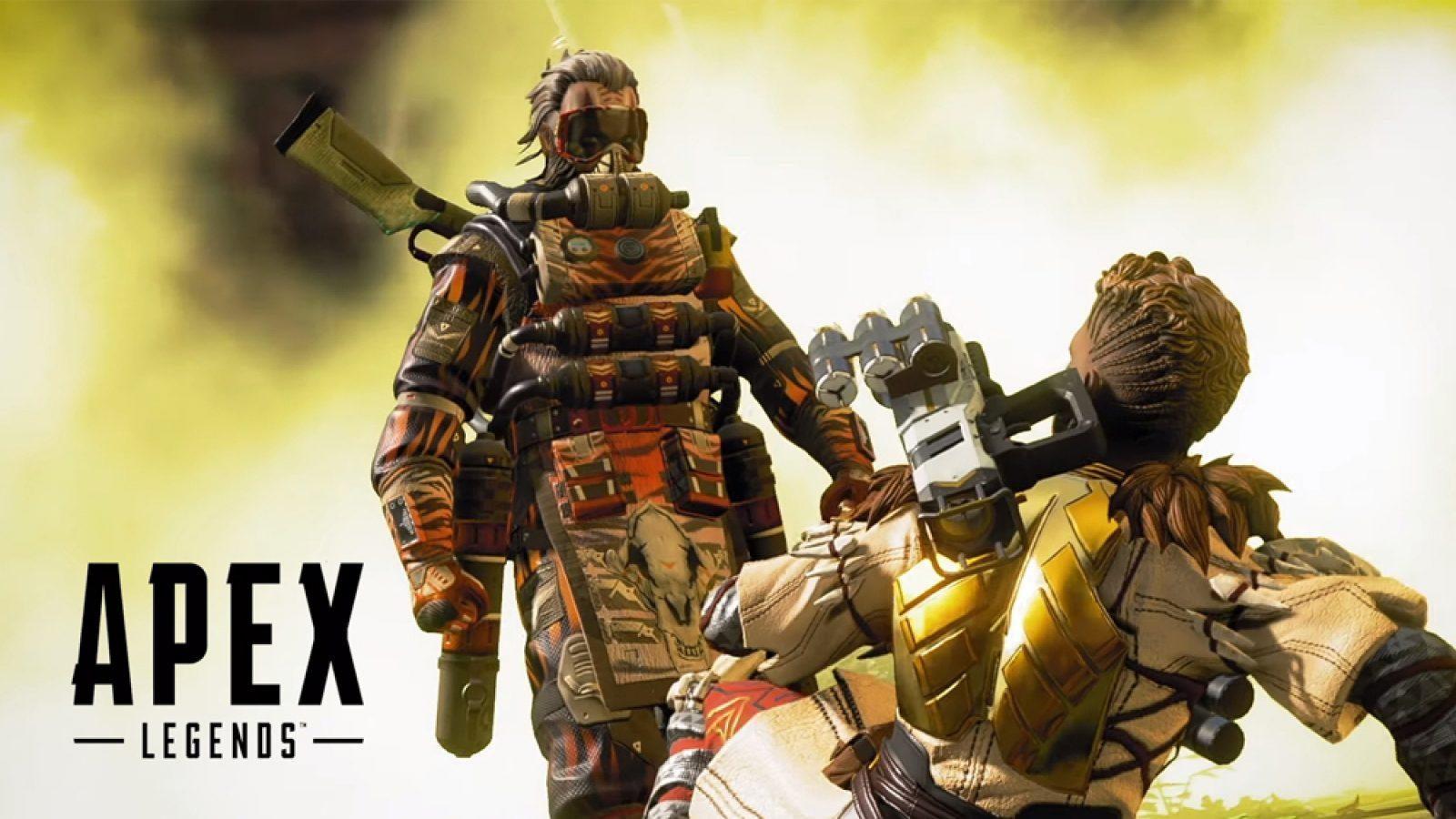 Data miner @That1MiningGuy uncovered a sound file called “AB_MIST_SPIDERS” that sounds like spiders, hinting that giant spiders will be coming to the game.

Respawn’s community manager, JayFresh, has responded to potential leaks in the past.

“There’s lots of stuff that has been datamined from Apex since launch and is swirling around the Internet. We know this stuff is fun to dig up and speculate about, but you should not treat any of that info as a source of truth,” he said in a Reddit post on March 12, 2019.

“There’s stuff in there that is very old, or things we’ve tried in the past and cut–remember our design process is to prototype and play lots of ideas–and some of it may be things we’re still building for Apex Legends. Finding this stuff by no means confirms that it’ll ever come out.”

It’s possible then at the files for Buddy could be related to something in internal testing never intended to be released.