Cloak gets instant karma after celebrating too soon on Apex Legends

Dennis ‘Apex Legends seconds after he thought he had won a match.

Like many streamers, Cloak hopped on to Respawn Entertainment’s popular battle royale title on Tuesday, August 13 after the drop of the Iron Crown Collection event, which introduced Solos mode for a limited time.

The Fortnite pro player’s talents clearly translated well onto the rival game, dominating his opponents with pin-point accuracy, and was well on his way to a victory – until his showboating on the final elimination cost him dearly. 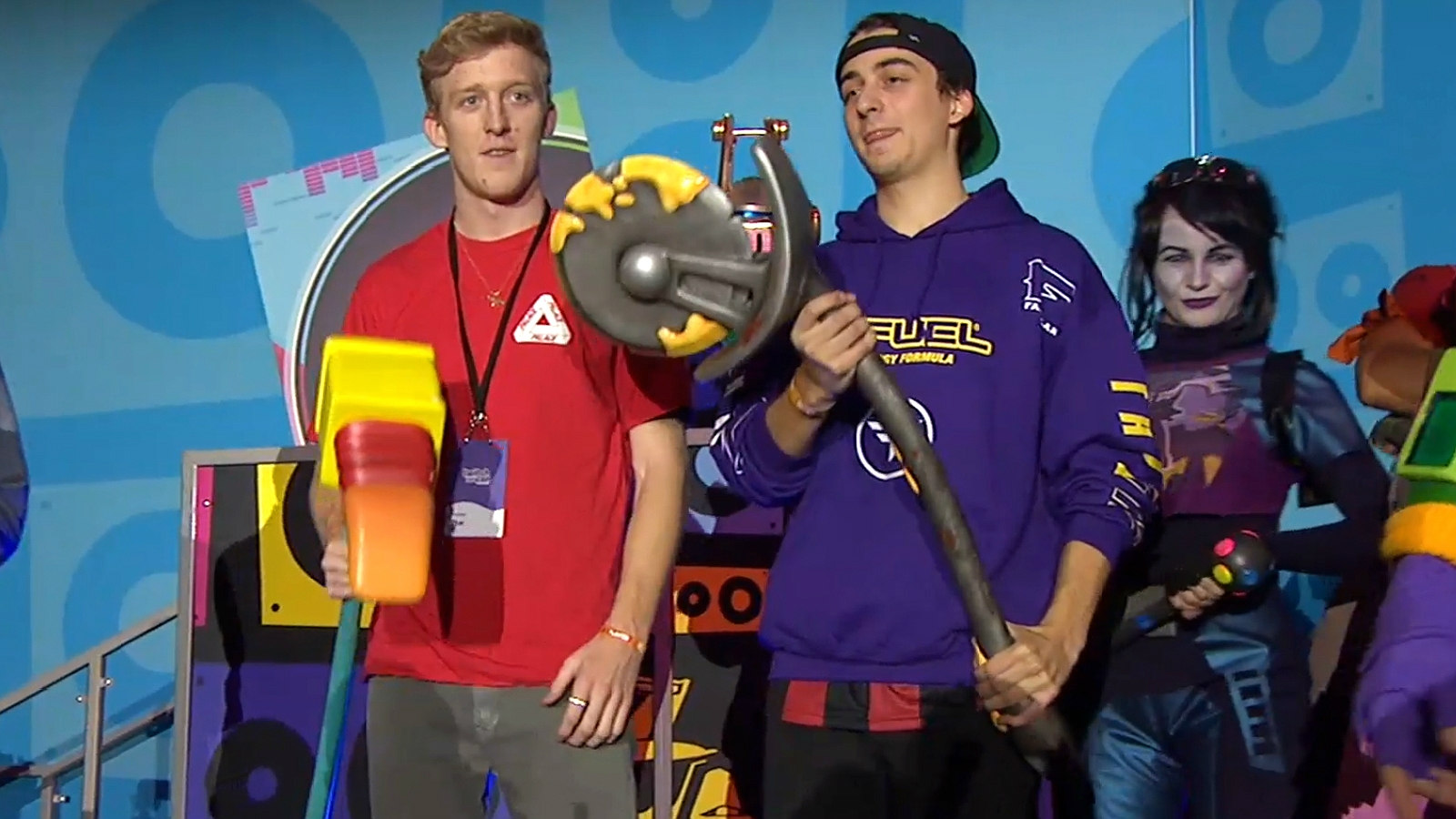 The 24-year-old was seconds away from winning his first Apex Legends Solos match, and discovered his final opponent hiding behind a rock just as the circle closed in around him.

After dealing some damage with the R-99, Cloak decided to use his Finisher, a special animation that can be used to kill enemies with style, raising his arms in delight as he watched it unfold, telling his chat he was “the best player in the game!” His happiness was quickly replaced with shock though, as the animation finished, but he was declared as the second place finisher, with his opponent picking up the win.

Unsurprisingly, the streamer was visibly confused, unable to comprehend how he had just lost the match, staring at the screen and his chat before finally shouting: “What? I had this guy down!”

What Cloak didn’t realize was that even if you’re in the middle of a finishing animation, you still take damage when the zone closes around you, and because it was so close to the end of the match, the health points he lost were enough to eliminate him before he finished executing his opponent.

While Cloak didn’t take his embarrassing defeat too badly, he did argue that his opponent should have died first, before hopping back in the game, and going on to win his second match with ease – making sure to celebrate once he had been confirmed as Apex Champion!