Apex Legends: Who will be the next Legend? Crypto, Rosie and Nomad Leaks - Dexerto
Apex Legends

Apex Legends: Who will be the next Legend? Crypto, Rosie and Nomad Leaks

Since the Iron Crown update for Apex Legends, data miners have had a field day digging through the updated game files, uncovering all abilities for three unreleased legends: Crypto, Rosie, and Nomad – but who will be added to the game first?

Wattson was the latest character to arrive in Kings Canyon, at the launch of Season 2, succeeding Season 1’s Octane, and so history would suggest a new Legend will arrive for Season 3.

The trailer for Season 2 itself teased a new character that wasn’t Wattson however, showing a hacker who is believed to be Crypto, but developers Respawn have been quiet since.

Who’s the next Legend coming to Kings Canyon?

According to data miner That1MiningGuy, a reputable leaker responsible for finding the legend abilities in the game files, Crypto is by far the most ‘complete’ character.

Combined with the fact he was already teased in the Season 2 trailer, it does seem likely that Crypto is next up, but is it possible Respawn will release two legends for Season 3 in October?

On August 1, lead developer Tina Sanchez posted images from a motion capture session, and it is believed it could indicate that the mo-cap was for Rosie.

The final and most mysterious legend we know the abilities for is Nomad. Like Rosie and Crypto, Nomad was first found in the game files back when Apex Legends launched.

After the Iron Crown update, all of Nomad’s abilities were discovered alongside Rosie and Crypto, meaning his development is progressing along too.

All abilities for Crypto, Rosie and Nomad

Check out everything we know about Crypto here, expected to be the next legend to compete in Kings Canyon.

Check out everything we know about Rosie here, including her lore and backstory. 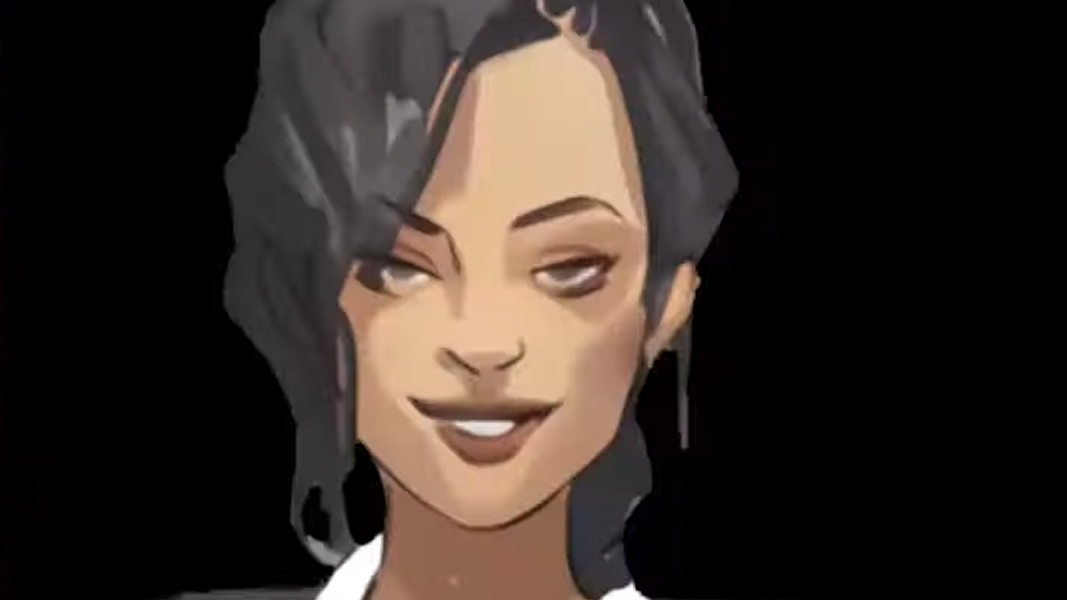 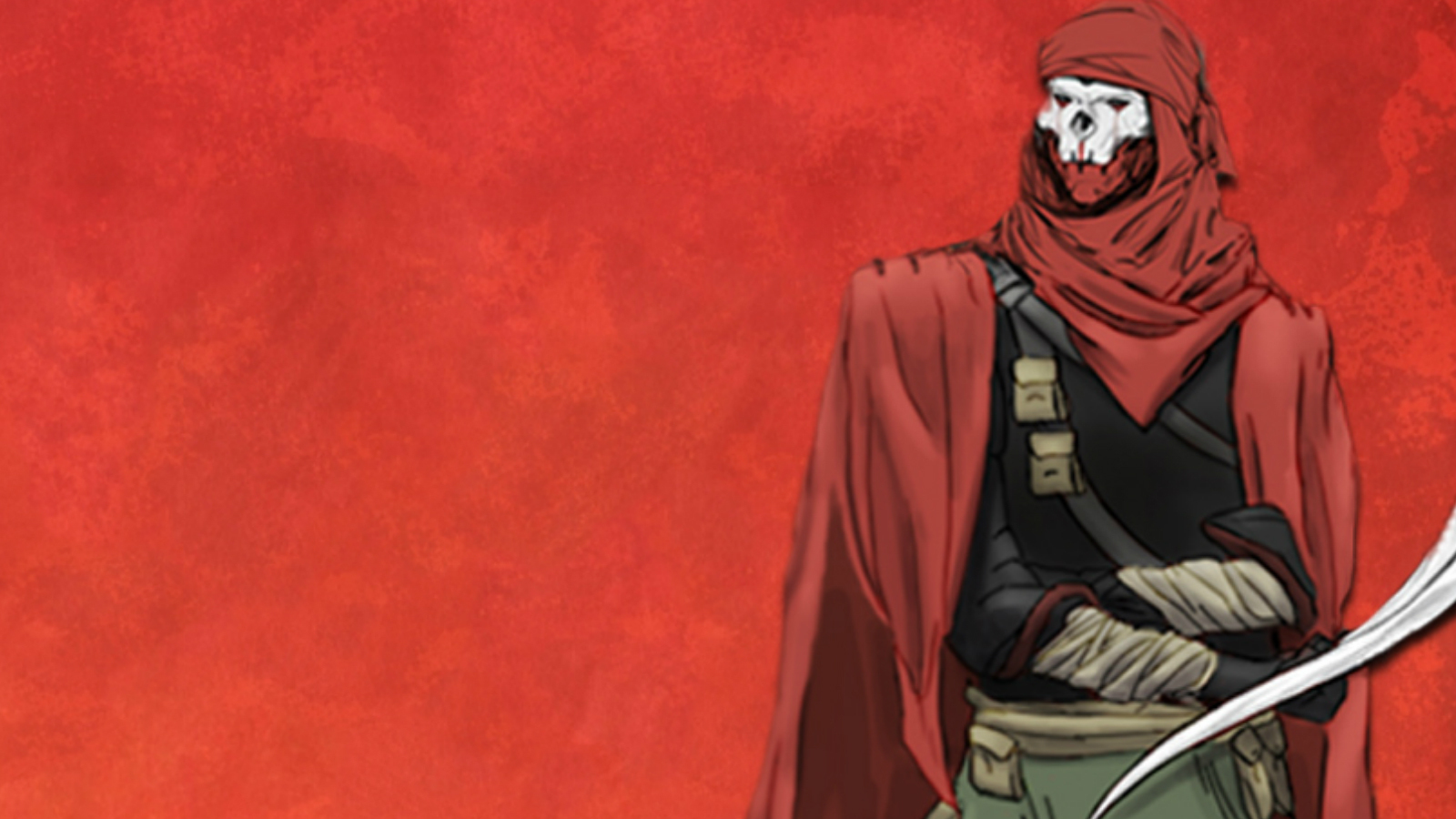 Just because these abilities have been found in the game files, doesn’t mean the characters are finished development just yet. There may still be voice lines to record, animations, and cosmetics to create plus more.

With Season 3 expected to launch in October, it’s expected that at least Crypto will be added, but if Rosie’s development is coming along too, perhaps we will see two added at once for the first time.

Nomad seems to be further off, and it’s unlikely all three will be added at the same time or close to each other, so Nomad could potentially be set for Season 4 or later.