When is the next Apex Legends character being released? Wattson rumors, insider hints and more - Dexerto
Apex Legends

When is the next Apex Legends character being released? Wattson rumors, insider hints and more

Respawn Entertainment were fast to release Apex Legends, introduce new skins and even launch the Season 1 Battle Pass very quickly after the title’s release, but fans can’t resist getting a step ahead to find out more information about upcoming additions to the game’s roster.

Leaked information isn’t always the most accurate, but there’s no doubt that players have rallied around rumors of a new legend – Wattson – being added to the popular battle royale title.

While information on what could be the latest arrival is quite scarce, there are some really interesting details that have been revealed by data miners so far, with enough for some people to suggest that this character is certainly going to pop up in Kings Canyon. 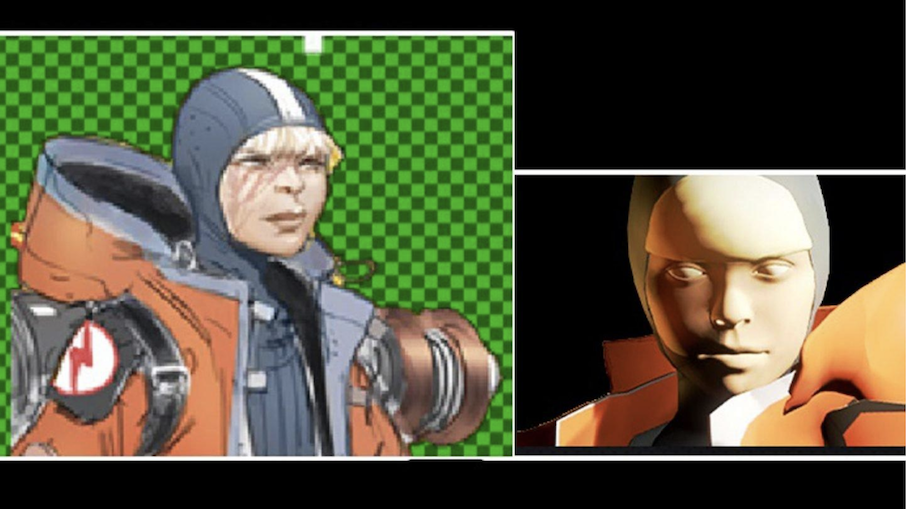 Apex Legends already has a stacked roster of playable characters with deep backstories and strong personalities. Fans will be hoping Wattson will fit into the same bracket, with some unique traits and abilities that set them apart from the rest.

In terms of specific information, as mentioned earlier, information is relatively scarce at this stage. However, there have been some leaked images of what Wattson could potentially look like and some hints that electricity could be one of their main powers.

For example, the image above shows a huge lightning bolt symbol on the jacket, and that’s not all…

What are Wattson’s abilities?

It’s looking incredibly likely that Wattson will have some sort of electrical power or will have abilities that use electric to the character’s advantage. At first, it was just the jacket that was a hint, but since then there has been new leaked information that suggests they will have an electrical trap at their disposal.

What could be possibly the first look at the ‘Tesla Trap’ has been revealed by data miners, as seen below, and will be paired up with a Tesla Coil ability – if leaked information surrounding the names are to be believed. The coil could function, presumably, in a similar way to that of the Toxic Trapper, used by Caustic.

There’s also been another leak, from @ApexLeaksNews on Twitter, which suggests that the legend may have wield an electric fence mechanism. “You’ll be able to link 2 fence posts and create an electric fence that only Wattson can climb,” the account tweeted on April 8. 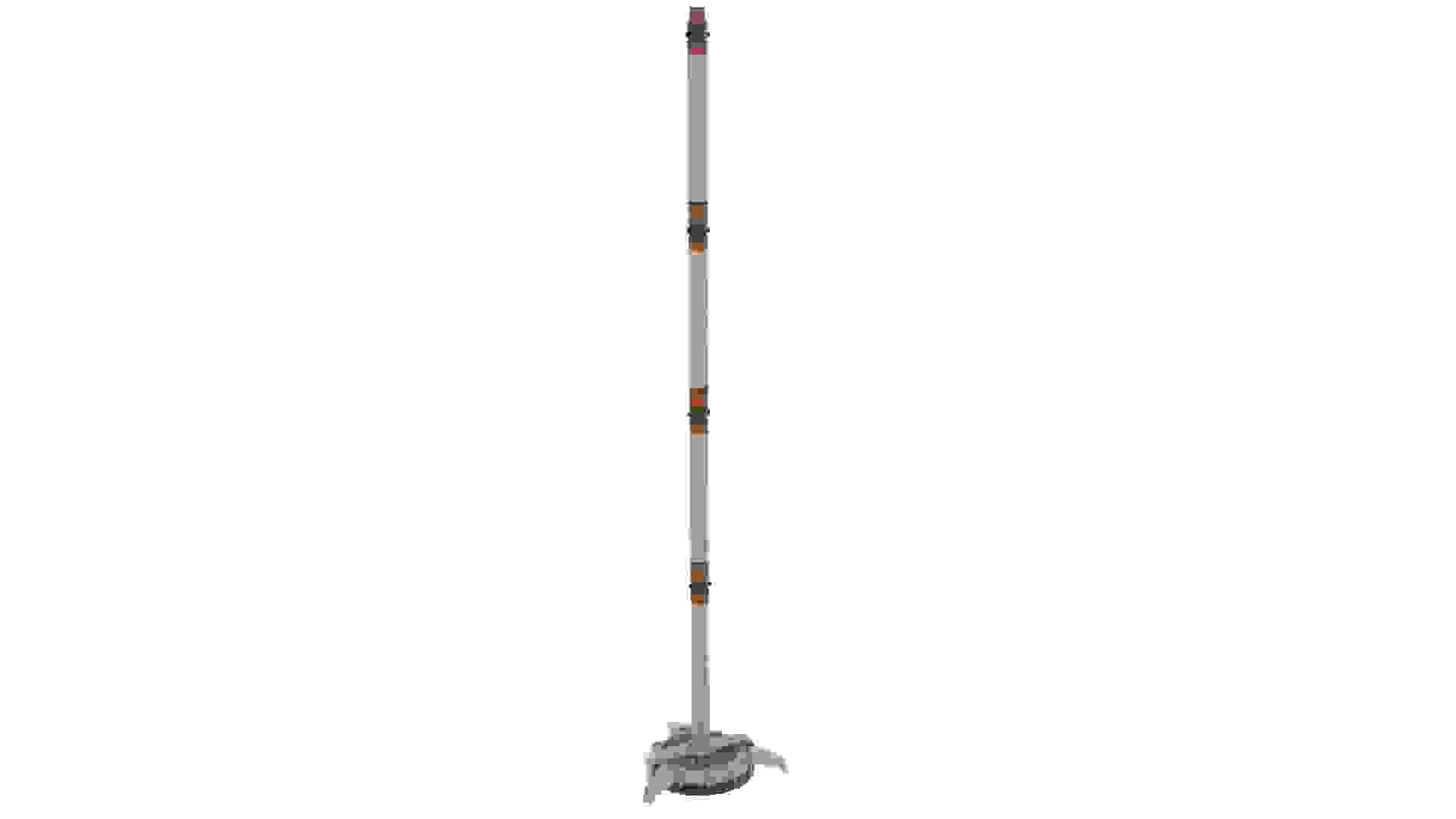 Could Wattson have an electrical fence at their disposal in Apex Legends?

Whether or not these abilities will be a feature of the Wattson character when it’s officially unveiled remains to be seen.

Do we know much more about Wattson?

Considering the character is still yet to be released, and potentially still under development, fans of Apex Legends have already got quite a bit of information about the new legend to sink their teeth into.

Data miners have also revealed that Wattson’s callouts may have already been added to the game, ahead of its apparent upcoming release. Popular streamer Michael ‘shroud’ Grzesiek has even dropped some hints of his own – but he isn’t all too confident that the new character is going to be as ‘sick’ as some fans might expect.