Apex Legends: What happens when 30 Bangalores use their Ultimate at once? - Dexerto
Apex Legends

Apex Legends: What happens when 30 Bangalores use their Ultimate at once?

Apex Legends streamer its_WiKeD decided to find out what would happen if 30 Bangalores threw their ultimate abilities at once, leading to a hilarious server crash.

Bangalore is one of Apex Legends’ most popular characters, having been in the game since its release back in February. She is an aggressive legend with a tactical ability of ‘Smoke Launcher’ and passive of ‘Double Time’, meaning she runs slightly faster while taking fire.

However, her ultimate ability is one of Apex’s most offensively powerful, known as Rolling Thunder. After throwing a projectile beacon, a devastating airstrike is triggered, causing significant damage to enemy players caught up in it. 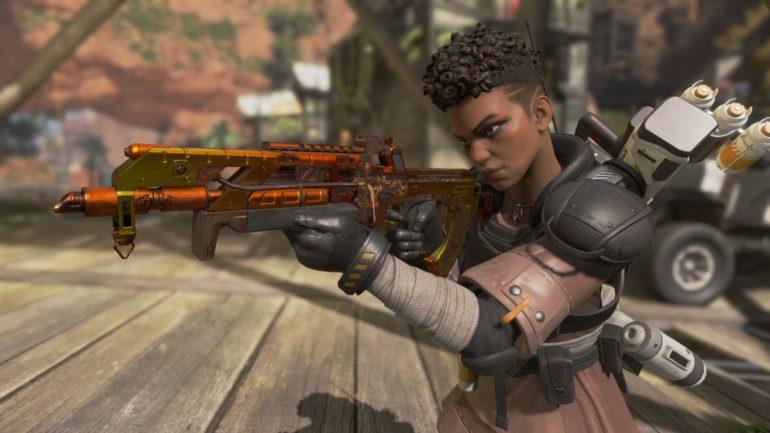 Bangalore is one of Apex’s most popular legends.
[ad name=”article2″]

However, one curious streamer, ‘its_WiKeD’, decided the Rolling Thunder would be perfect for a scientific experiment. With 30 Bangalores gathered at Bunker in King’s Canyon, he instructs them to all throw their ultimate abilities at once.

At first, the experiment resembles something of a fireworks display, with countless of the flared projectiles being thrown. The carnage then begins as the airstrikes following, with hundreds of missiles flying down simultaneously.

This is apparently too much for the Apex engine to handle, as the server quickly abandons its efforts to deal with the carnage and kicks all players.

The server freezes and then altogether crashes, seeing WiKeD and his minions sent back to the lobby.

One Reddit user explained that they were one of the Bangalores, and received a hilarious error message that stated there was over “8192 potentially visible objects”, before their game crashed. 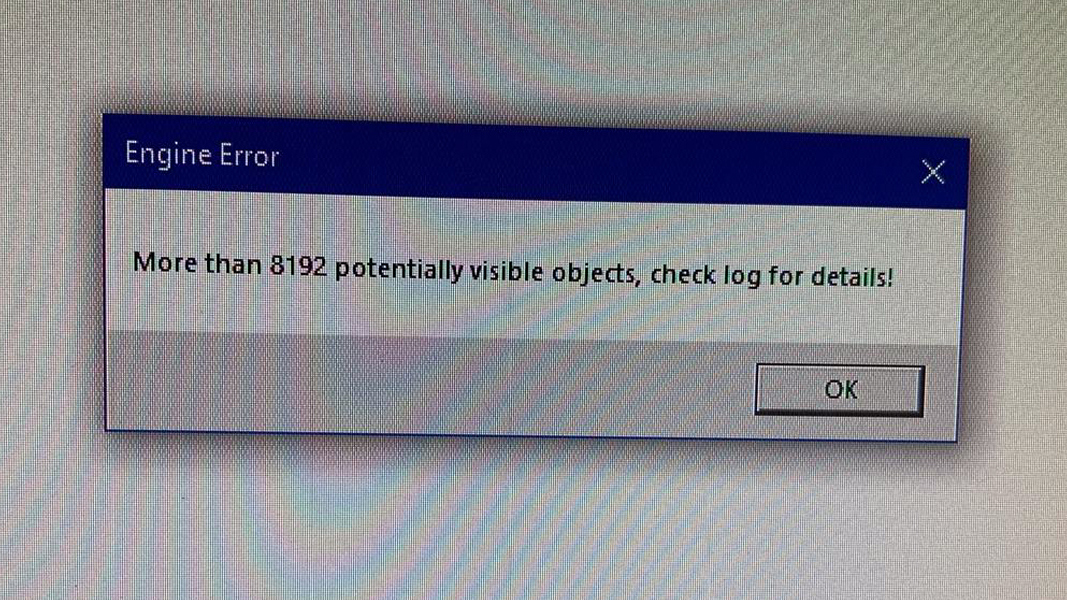 The hilarious message received by one of the Bangalores.
[ad name=”article4″]

While Bangalore’s ability is one of the strongest in Apex Legends, it seems it can also be used for fun, and what Lannan ‘Lazarbeam’ Eacott would term “dumb shit science”.

Apex Legends is currently in its second season with a third season expected in October 2019.