Apex Legends after an increased number have appeared in Ranked play.

The long-awaited ranked mode for Apex Legends was finally added to the game with the start of Season 2: Battle Charge back on July 2. The mode allows highly skilled players to take on opponents of a similar caliber in a more competitive setting.

However, some players haven’t been wholly truthful about where their skills come from – with plenty of hackers worming their way in. It’s obviously something that the more honest players want the developers to crack down on, and their calls are being answered. 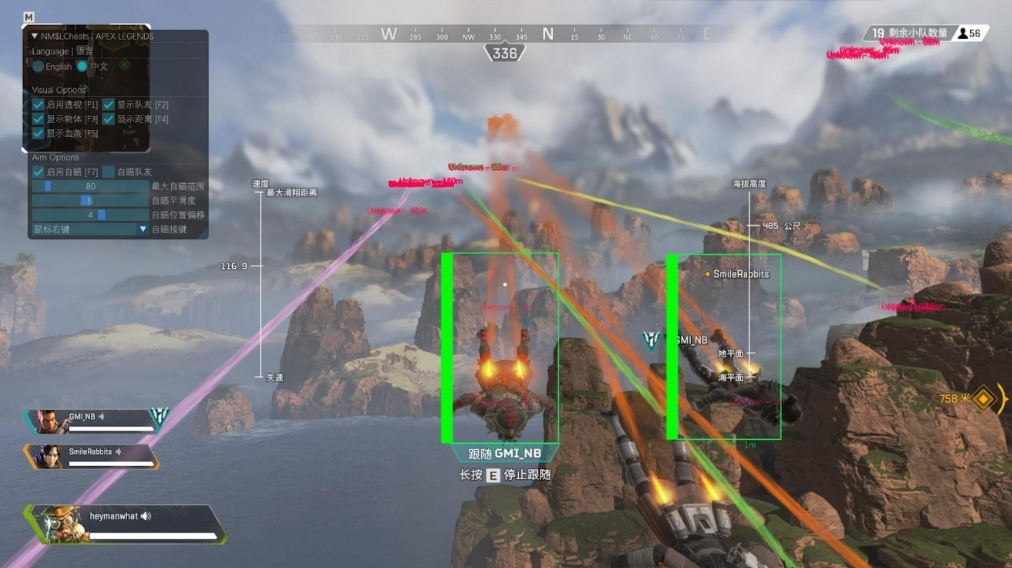 A huge number of players have already been banned for showcasing their exploits.

In their check-in post with the Apex Legends subreddit, the Respawn community team offered up a number of insights in some tweaks and fixes players can expect. Aside from bugs and the annoying Code Leaf errors, cheating played a big part in the conversation.

The developers used the thread to reveal how they’re beginning to crack down further on cheaters.

Moving forward, Respawn will be utilizing machine learning to create behavior models that detect and auto-ban cheaters, as well as making matches that only connect detected cheaters and spammers – among other things.

A full look at Respawn’s efforts to take on cheaters.
[ad name=”article3″]

The clamping down on cheaters is not solely specific to season two, as Repsawn has banned an extraordinary amount of players for one reason or another since the game’s release.

Of course, ridding the game of cheaters is never a bad thing and it clearly appeases fans who may have their sessions ruined by hackers.

The in-game route will also be getting a revamp as developer Michael ‘thezilch’ Kalas revealed that players will soon be able to rotate through an opposing squad via the kill cam and report them.

It does help Respawn’s effort if proper evidence is provided, so try and capture some sort of incriminating video or photo before sending in those reports.