Respawn Entertainment revealed a huge lore video for Wraith on September 2, giving Apex Legends players a much better look into the Interdimensional Skirmisher’s muddled past.

Apex Legends players will soon be diving headfirst into the dark and confusing history for one of the game’s most popular characters, Wraith, with the Voidwalker Event starting on September 3.

But to get their crowd amped for the next in-game event, the Apex Legends devs shared an action-packed video that offered a preview of how the Wraith everyone knows and loves managed to escape the IMC Research facility she was being held in. 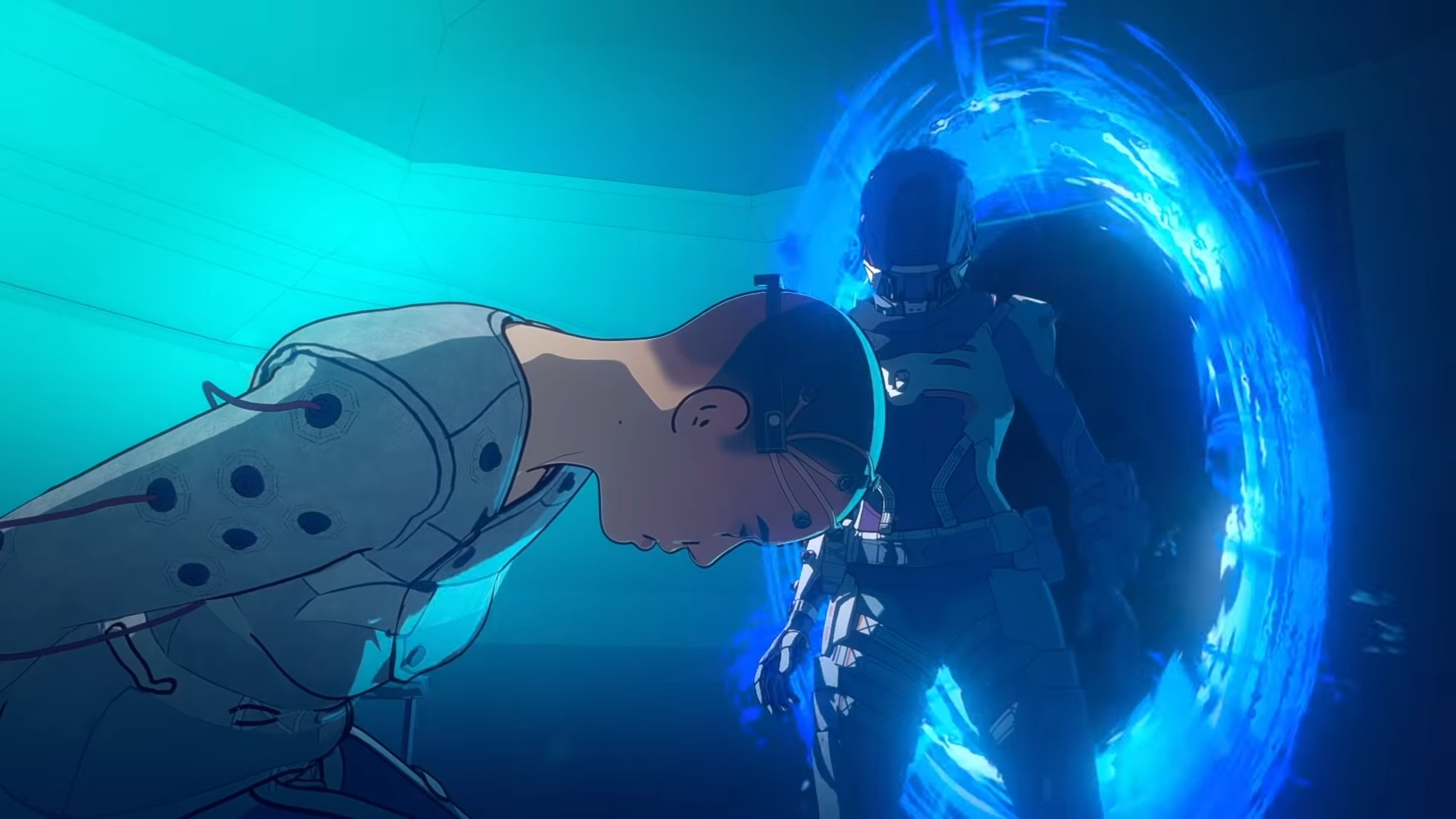 Wraith has a complicated lore, but Apex Legends players will slowly uncover the truth alongside her.

In the new iteration from “Stories from the Outlands,” players are introduced to a futuristic Wraith hacking into IMC computers with the apparent help of unreleased character Crypto.

The video reveals troves of new information, such as the true identity of Wraith. It looks like the Legend is actually named Renee Blasey and was a resident of the planet Typhon.

Though it’s unclear how old Wraith is during the events of Apex Legends, it looks like she was 27 years of age at the time of her escape.

It seems as though the video tries to make sense of how Wraith managed to find herself in the Apex Games, which seems to include a mix of different elements such as time-travel, interdimensional coups against IMC, alternate timelines and more.

The video gives players a great footing of how Wraith got involved in the Apex Games. The video ends with her emerging from the since-abandoned facility with construction well-underway for the Games’ arena.

There’s a lot of moving elements that this video introduces as it pertains to Apex Legends lore. Some even believe it’ll be a natural segway to introducing a myriad of characters like Blisk, the creator of the Apex Games.

Moreover, Voidwalker draws various connections between Wraith and Crypto, which will have lore enthusiasts all over deciphering the video’s frames and scenes to uncover the truth.

Voidwalker gives fans the most revealing look into Wraith’s past yet, while also giving players a great platform to jump off of when the next in-game event lands to the battle royale’s servers.