The latest 1.1 patch for Apex Legends rolled out on April 3, looking to further clean up the troves of bugs and cheaters that have been infesting Kings Canyon as of late, but it wasn’t the smoothest of arrivals to say the least.

Respawn Entertainment are dealing with a bevy of problems affecting their players, and the latest update was supposed to introduce crucial quality of life improvements while implementing bug fixes to aspects of the Battle Pass, Banner Cards and more.

After players update the client to download the latest update for the game, they’ll be introduced to highly anticipated features finally brought to the game, but some issues have been experienced as well. 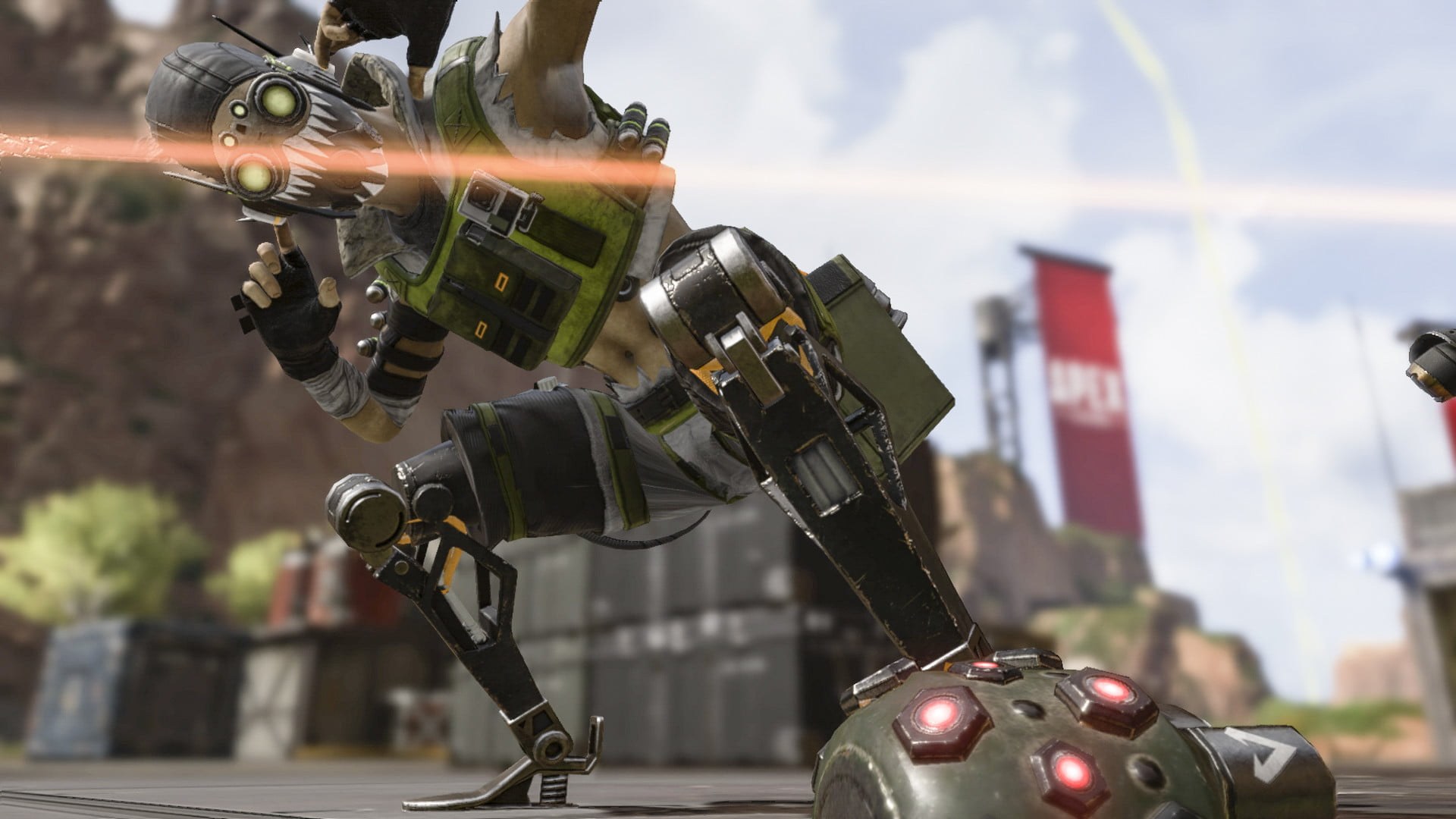 The devs are facing explosive bugs in the game and are looking for ways to resolve them.

Respawn were made aware that the update was causing problems right away, as many players reported a loss of progress and items attached to accounts.

The developer reached out to players on Twitter and Reddit, urging players to hold off on buying or crafting any items until they found some more progress on the bug – which they soon did.

The full list of fixes for this, as well as other issues, can be found at the bottom of this article.

Until the issue has been resolved we recommend players do not buy or craft anything. We’ll continue to provide updates, along with an ETA, as information comes in.

Squad Up with new Features

Beyond the issue, Respawn introduced a squad up feature that will give players the option to team up with people from their last game.

It’s routinely happened where a squad full of randoms somehow synergize in the heat of battle, just to get eliminated moments later.

A small feature that will be immensely appreciated will be the new Mute button during the intro and squad select. Though it wasn’t the most troublesome aspect of the game, the mute button will definitely add some relief while booting up the next game. 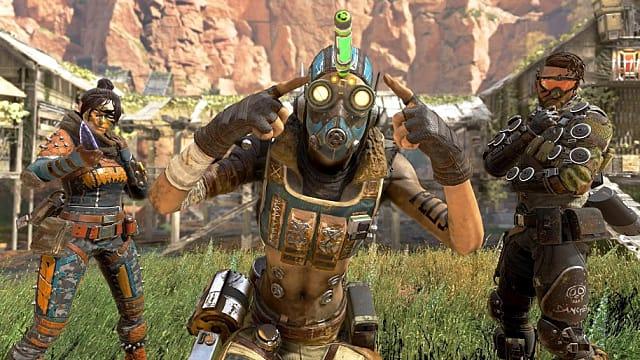 The latest update is going to let players stick with the many colorful Legends they come across in King’s Canyon.

Numerous bugs in Apex Legends are being addressed. Respawn have fixed the Battle Pass reward page bug where there wouldn’t be a default item selected, leading to a mostly blank page.

Further, console players will appreciate a fix that will stop a “fatal script error” to occur when trying to use a keyboard to chat in the game.

As for Banner Cards, Respawn thinks they got the issue sorted that’s been making the cards not appear during and after a match.

Another issue, aside from the loss of progress, that a number of Apex Legends players experienced since the arrival of this patch was being hit with a penalty for leaving matches early – an unintentional change to the game from the developer, which they have since apologized for.

“So internally, we have been working on and testing this feature but it wasn’t our intention or plan to have it go live with the update that went out today,” the developer announced on Reddit. “There was a piece of script that was missing and caused the leaving match early penalty to be turned on when it shouldn’t be. That’s why it wasn’t in the patch notes.”

Some fixes have already been rolled out by Respawn. Information surrounding those changes and the list of patch notes, in-full, can be found below.

The 1.1 Patch is rolling out as of 10:00am PST today and you will need to update the client to download.

KNOWN ISSUES: We are aware of the reports of accounts being reset after the update.

When you head back to the lobby after a match you will see two new buttons that show you the players in your last squad with the option to invite them for another match! 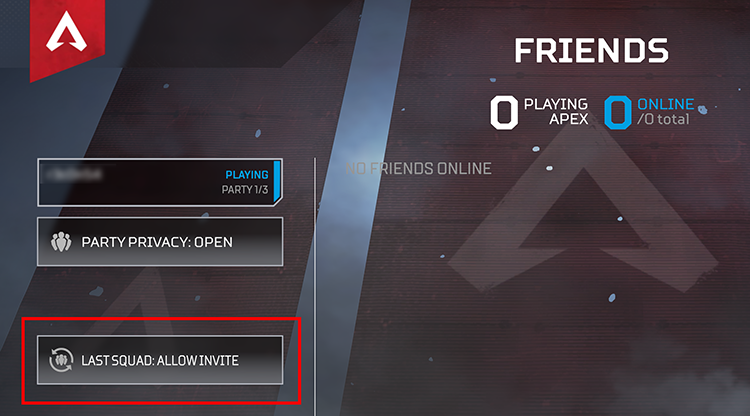 You can choose to allow invites or opt out in the Friends menu. 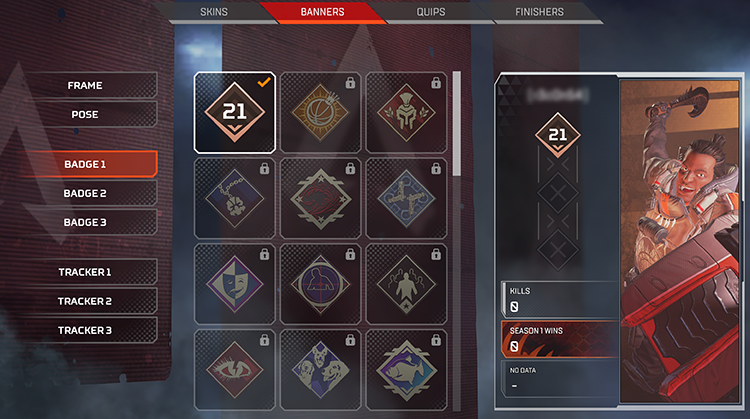 Made small improvements to the UI for customizing Legends.

Added option to turn off lighting on compatible hardware [for example, Razer Chroma devices] in the Mouse/Keyboard settings.

The 1.1 update unintentionally moved players to wrong servers and it appeared that they had lost their progress, but all progress before installing the new update is still safe and sound – Respawn says. Once the issue was found, a fix was quickly rolled out on Xbox One, and then later on other platforms.

Everything players have purchased or accomplished in the game before the 1.1 patch went live should be restored. For those that spent money on Apex Legends while these issues were in-game will have the amount of currency they bought fully refunded, even if some of it was used to purchase items.