Apex Legends players have been blown away – quite literally – by a devastating new Wraith and Gibraltar combination that could easily help you win your next match.

Respawn Entertainment’s battle royale is no stranger to powerful combinations, with each character having to work in unison to wipe out enemy squads.

Each Legend on the roster has the chance to bring an ally up. From hilarious Pathfinder and Crypto tricks, to deadly Wraith and Wattson plays,  Legends can work together in unique ways. However, a stunning new trick involving Wraith and Gibraltar might just be the most impactful combo to date.

Even though experienced Apex players have been grinding for over a year since the game first release, ranked veterans are stumbling upon new mechanics.

Throwing out their Gibraltar Ultimate on a whim, Reddit user ‘dwesmap’ was left stunned when the Defensive Bombardment rained down in a completely different location.

As the squad made its way closer to the opposition, they discovered a Wraith portal. Left scratching their heads, it seemed as though the Ultimate followed the enemy team through to the other side.

Did I…? Did I just send a Gibraltar ultimate through a Wraith portal?? from apexlegends

Although players are unable to throw grenades through Wraith’s portal, it appears as though Gibraltar’s Ultimate is an exception to the rule.

Accidentally throwing it through an enemy portal didn’t lead to any surprising kills this time around. But if combined with a friendly portal that leads straight to an enemy team, it could be brutal.

Given both characters that were available Apex Legends’s, it’s a surprise that it took until now for players to stumble upon this powerful feature. 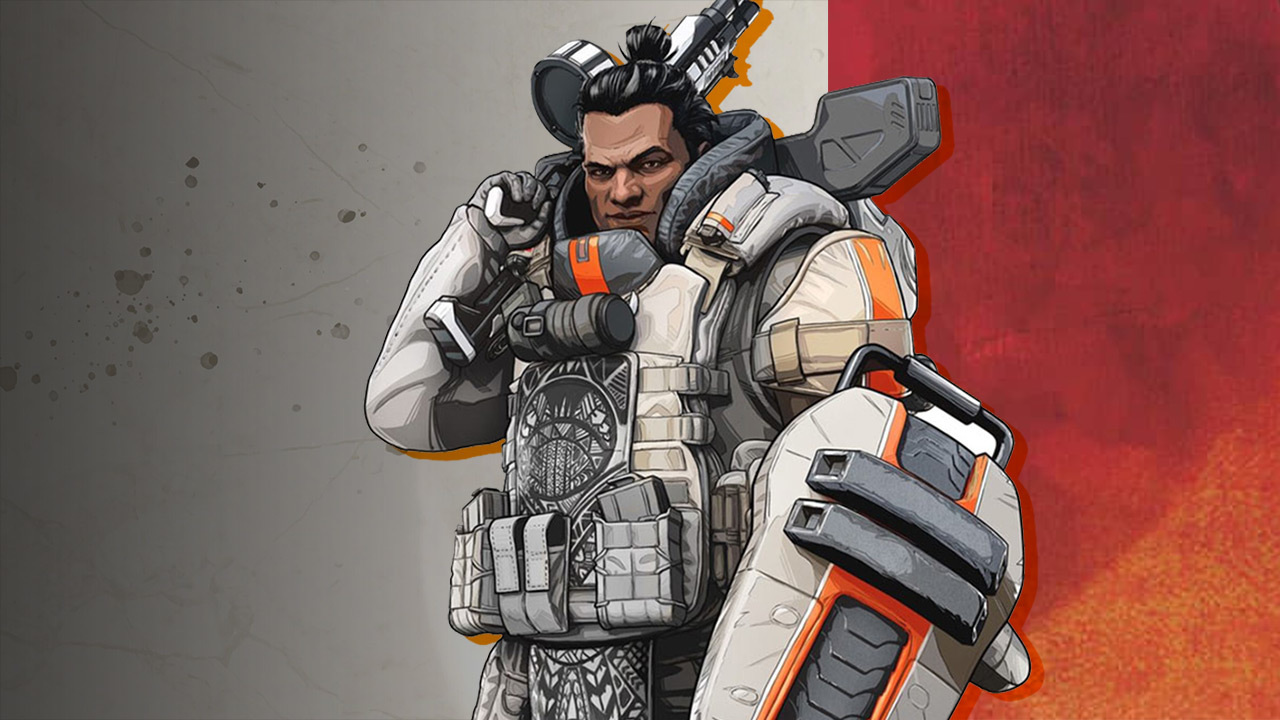 There’s no telling if this is an intended feature or simply a bug that popped up in the midst of combat. Either way, expect to see plenty of teams recreating the insane trick in the near future.

Be sure to keep your wits about you when fighting an enemy squad with Wraith and Gibraltar in the lineup. You never know when a barrage of missiles might rain down on you from out of nowhere.