The biggest in-game event since the launch of Season 2, Apex Legends System Override has introduced new content and major changes to the battle royale.

There are also some changes implemented to the game’s meta, including Bloodhound, Gibraltar, Crypto, Peacekeeper, Sentinel, and player inventories.

A long-awaited quality-of-life improvement has arrived for Muzzle Flash, which Respawn reduced for all weapons except shotguns and snipers. There are also fixes rolled out for plenty of bugs and issues that are currently plaguing the game.

A breakdown of everything included in this System Override update can be found below, including the full official patch notes. This Collection Event showcases a brand new limited-time mode called Deja Loot, which removes randomness and RNG as much as one can from a battle royale game.

All loot spawns at the same locations every match; the plane patch and circle locations will be changed daily but will remain fixed throughout the course of each day.

The first week of this LTM is played on World’s Edge and the second week on Kings Canyon, the map used for Seasons 1 and 2. 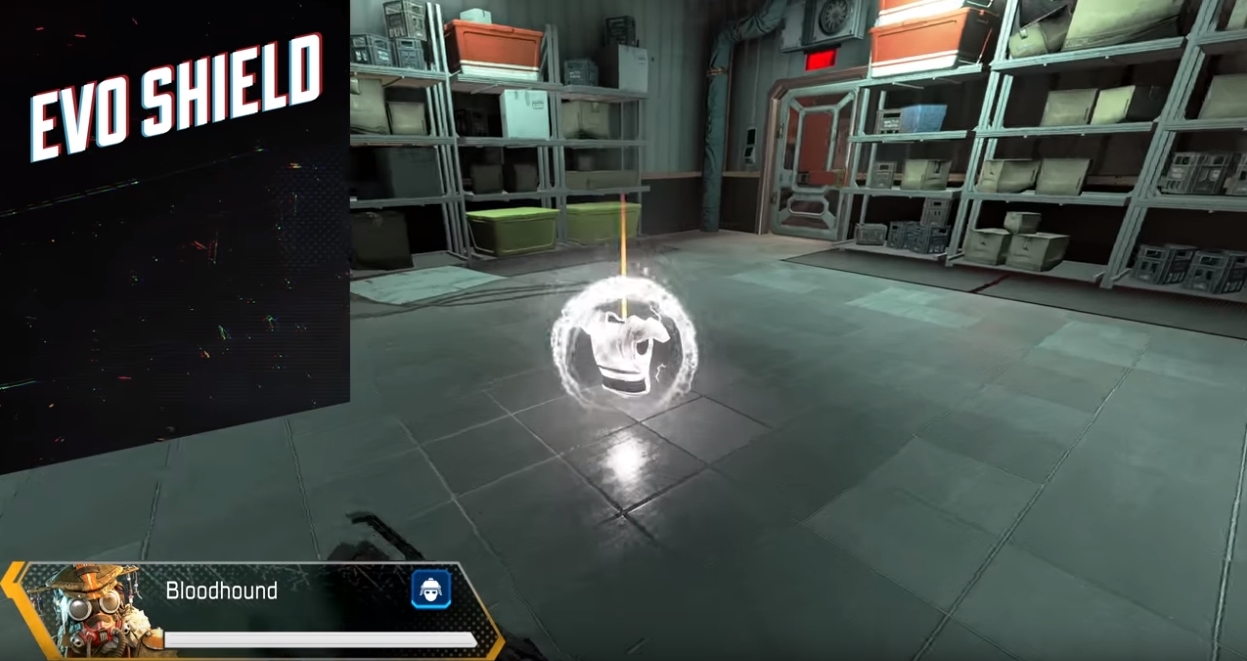 Introduced in the Deja Loot LTM is a brand new type of equipment called Evo Shield, which, as the name suggests, is an evolving type of body armor.

When found on the map, Evo Shield starts out as a white Common Body Shield and as you inflict damage to non-downed enemy players, it levels up all the way to purple Epic armor.

For now, this is only be available in Deja Loot, but Respawn could consider adding it to the regular core default modes if community feedback is positive enough. 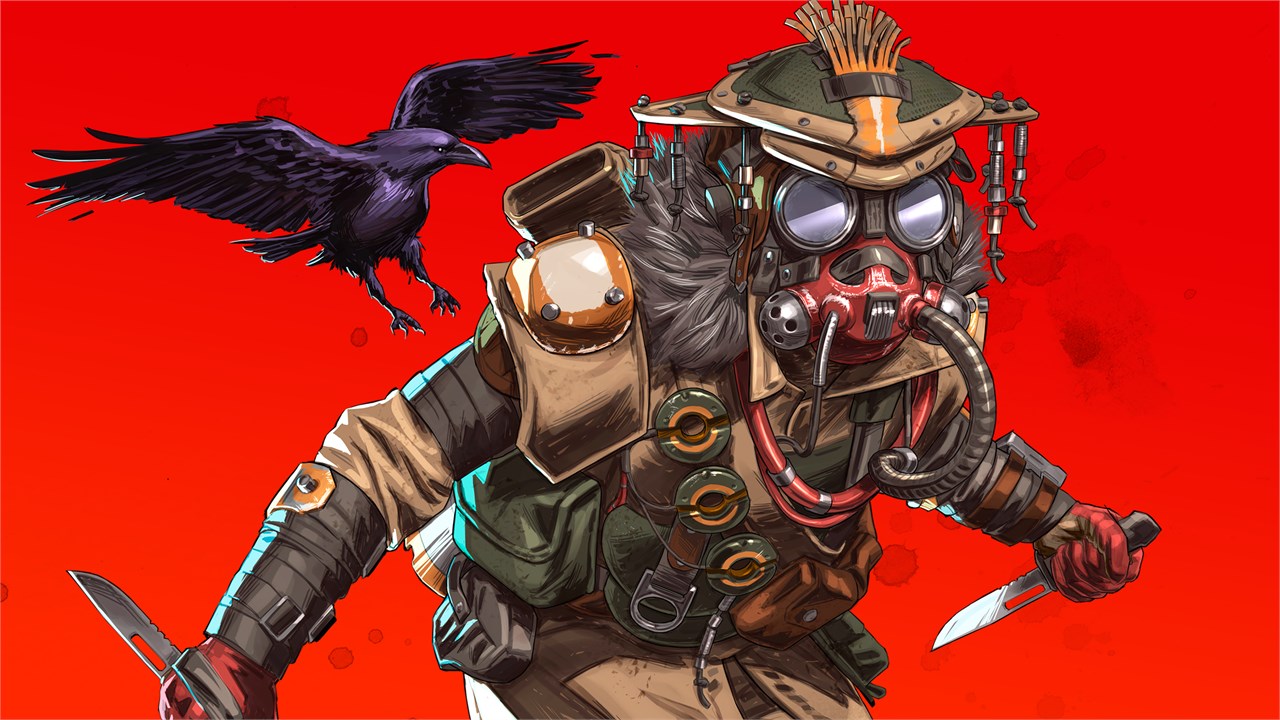 Bloodhound is getting some major changes in the Apex Legends System Override Collection Event update.

As is usually the case with most major updates in Apex Legends, this System Override patch implemented balancing changes to some Legends, weapons, and player inventories.

Bloodhound, Gibralter, and Crypto all received some adjustments, while the Peacekeeper was nerfed and the recently-released Sentinel sniper rifle was buffed.

Lastly, but perhaps most importantly, inventories have gotten a major rework. The base number of slots players have in their inventories has been increased, along with a buff to all tiers of Backpacks. In order to balance that, Respawn have reduced the stack sizes for eight different items, including Med Kits, Grenades, Shield Batteries, and more.

For more details, including the new stack sizes, make sure to visit our Apex Legends player inventories changes info page. With this System Override update, Respawn haved addressed two of the biggest concerns players have had about Apex Legends – Muzzle Flash and Heirlooms. The intensity of Muzzle Flash has finally been reduced while aiming down sights for all weapons except shotguns and sniper rifles.

As for Heirlooms, a brand new system using Shards has been introduced, which essentially allows players to pick which rare set of items they’ll be getting instead of being given one that they might not want.

Speaking of Heirlooms, this event has added Octane’s new set into the game, with the premier item being a butterfly knife that players can twirl around their fingers as they zip across the map.

Here are the full patch notes for this update, provided by Respawn Entertainment in their March 2 blog post:

Designer note: The intent is for Bloodhound to use their tactical as they are approaching towns pre-combat versus reacting while in a fight.