Apex Legends streamer bor0 has revealed a new glitch with Wraith that allows the legend to have no cooldown on her tactical ability so long as the player uses a zipline balloon.

With plenty of Apex Legends fans gearing up for the start of season four, Assimilation, they are still dropping into matches on the current World’s Edge map.

While many games run pretty smoothly, there have been a few bugs and issues rearing their heads. We’ve seen problems with just being able to get into games if you’re level 500, the map not loading, and even being unable to loot the death boxes of fallen foes. Yet, there’s a new, pretty big glitch, that has been discovered with Wraith and her Into the Void tactical ability. 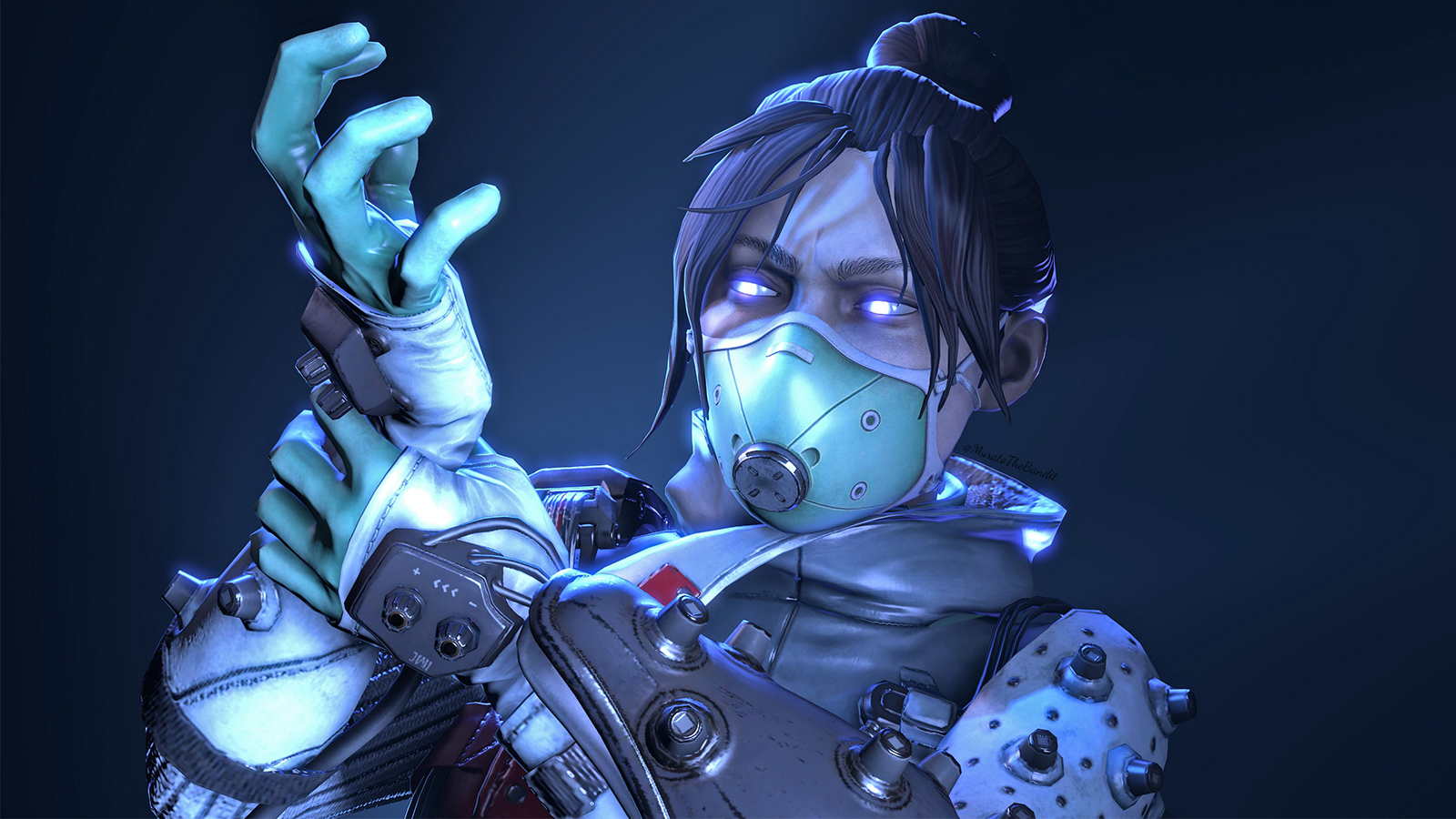 Wraith is one of the most popular legends in Apex Legends.

The exploit was shown off by Apex Legends streamer bor0 during his February 1 stream, with the small broadcaster playing as the Interdimensional Skirmisher.

While playing by himself, the streamer told viewers that he was going to “try something” as he began traveling up one of the balloons with Wraith’s tactical fully charged. Just before he reached the top, bor0 quickly triggered the ability and started floating back to the safety of the ground.

As he reached the floor, and the ability finished off, he was greeted with another full charge. The streamer quickly proved that it wasn’t a one-hit-wonder either, heading up another balloon to repeat the process and getting the same outcome.

“It’s not as good as the other exploit but this one should be really toxic,” bor0 said after it worked again. “No cooldown.”

The previous exploit, which was later patched, allowed Wraith mains to constantly use the ability without the help of the ballon. Instead, interrupting it with a melee attack was all that was required.

Of course, having another major bug with Wraith isn’t ideal and is something that Respawn will have to address before Season 4 gets underway. As of now, it is unknown whether or not they are aware of it, but if they are, a quick fix could be in order.