An Apex Legends player has revealed the weapons you want to use if you’re looking for quick kills by conjuring up some pretty detailed statistics.

If you want to become Apex Champions, you’ll need both luck and skill on their side. A mixture of good loot, favorable circle rotations, and also a few mistakes from enemy players.

Key to picking up a victory or two is having a good loadout and knowing what equipment to use on the virtual battlefield. So, which weapons will give you the best chance to pick up quick kills with a few swift shots? 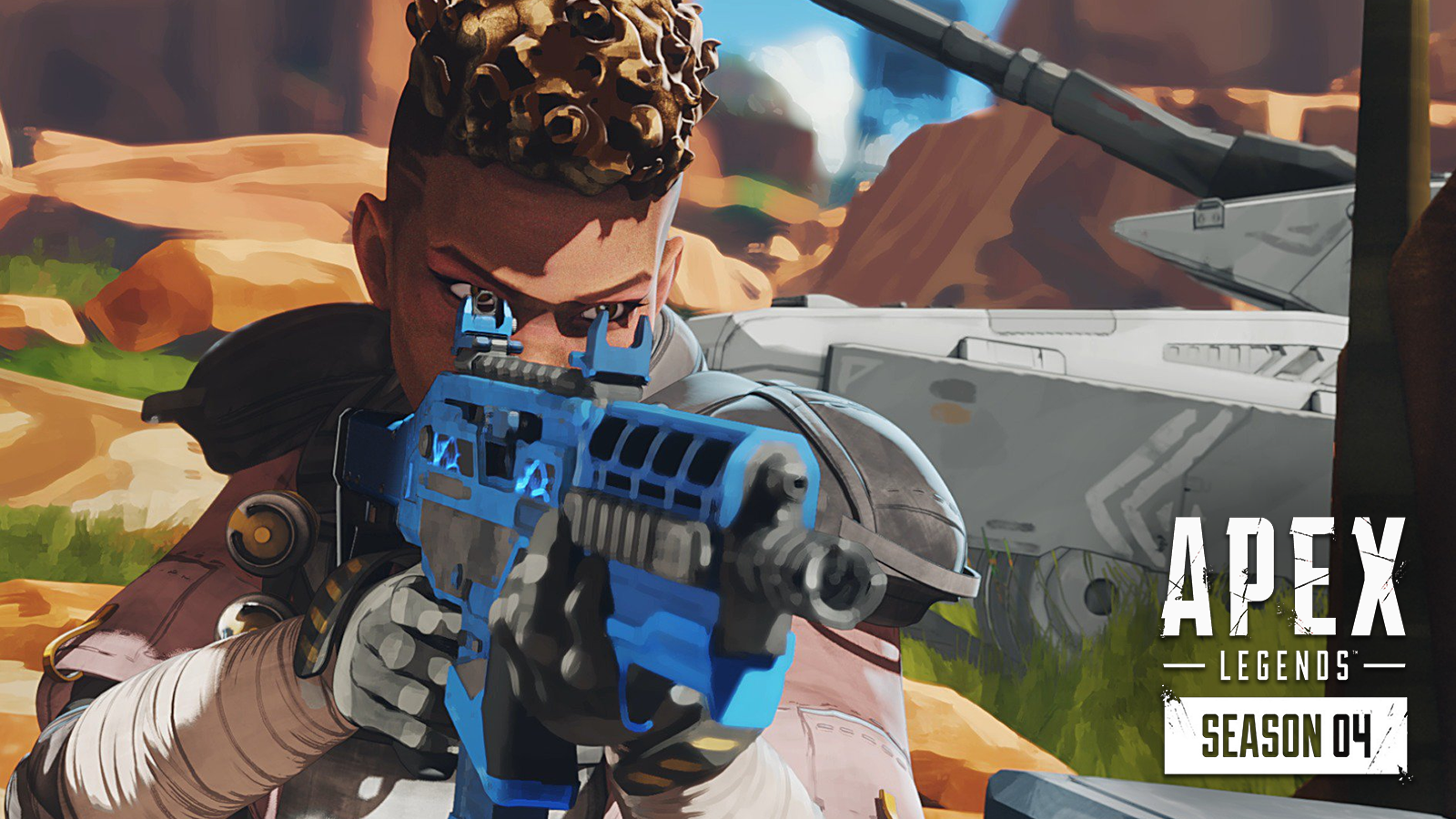 Some detailed stats were uncovered by eddygCPA and bears_say_meow, posting their findings to the Apex Legends subreddit with a swish table and graphics.

In their findings, the Redditors noted that the Havoc has to quickest time-to-kill at 0.46 seconds – though that presumes you hit all headshots and doesn’t account for the quick wind-up. Of course, the Kraber has an immediate kill with a headshot, but you still need to line that up with the crosshairs.

Perhaps unsurprisingly, eddygCPA and bears_say_meow found that the Mozambique has the slowest time-to-kill out of all the weapons. The shotgun clocks in with a 1.36-second timing.

The time-to-kill findings are somewhat different to the recent highest damage table that was uncovered by Reddit user Adanub. The two tables differ on their assessment of the Prowler – particularly on its full-auto setting.

In the highest damage findings, the weapon was said to deal significantly more damage while on full auto compare to burst. However, the burst version of the gun has a better time-to-kill rating.

Of course, some players may follow along with the stats and the in-game meta with hopes of racking up wins, but that doesn’t work everybody.

At the end of the day, it’s all about what weapon you feel most comfortable wielding – even if you do want to use the Mozambique or G7-Scout.