Apex Legends rose to become one of the most popular battle royale games in the world, and delighted fans when they announced the addition of Ranked Play to the game, giving players a chance to test their mettle and see how they measure up against their opponents.

Unsurprisingly, shroud has been grinding the mode, working his way through the ranks to earn the top prize, and be crowned an Apex Predator. The streamer finally accomplished his goal on Tuesday, July 16, and did so in some style as he brawled his way to the top. 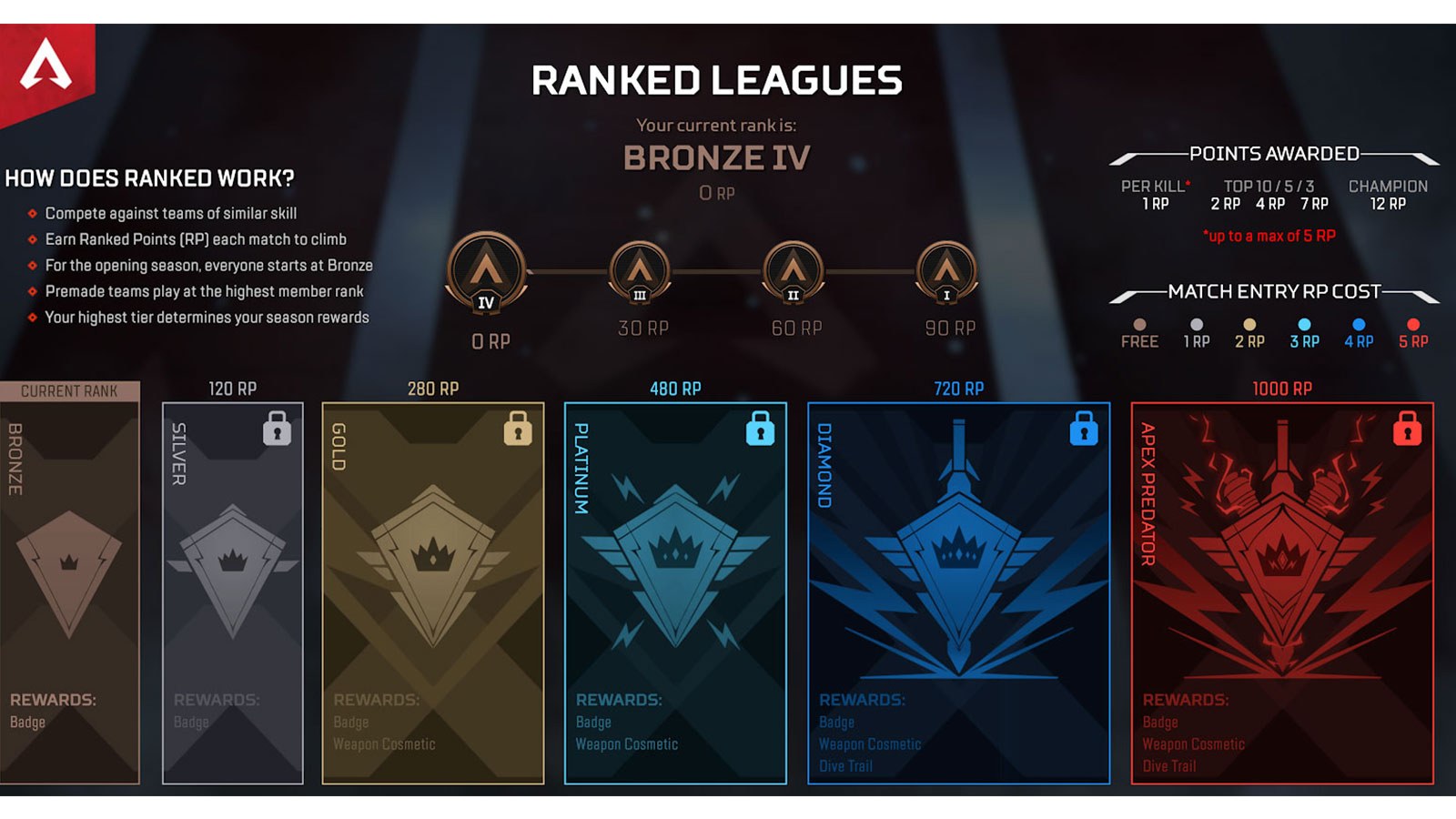 Apex Predator is the highest rank in the game’s competitive modes.
[ad name=”article2″]

Approaching the end of the game, and with four squads still remaining, shroud found himself on the high ground, with his opponents forced to push towards them if they hoped to evade taking damage from the game’s circle.

“This is doable,” called shroud as the teams fought below him, peppering enemies with bullets, taking two down in the process. Finally, it came down to the Canadian and his teammates in a three-versus-one battle against a solo player.

Seizing his opportunity, shroud ran down from his perch, putting his gun away and sprinting across towards her while yelling: “I’m punching her!” Sure enough, the Twitch streamer made it over to his foe, and a swift right hand secured the victory, and his status as Apex Predator.

Shroud celebrated his achievement, shouting “What’s up son,” and “Let’s go,” as he was named Apex Champion of their match, although he almost gave up on the mode on July 12, after alluding that he was burnt out of the game.

The streamer stuck with it though, and now finds himself at the very top of Apex Legends, somewhere long-time viewers will not be surprised to see him.