It’s once again time for Apex Legends players to dive into a new Battle Pass for Season 6, and after weeks of anticipation and rumors, we finally know what all the rewards available will be.

Holo-sprays are a new cosmetic added for the latest season, but they’re just the tip of the iceberg for what’s all included. Make sure to also check out what’s coming in Apex Legends Season 6 with the full Boosted update patch notes.

Just like in previous seasons, there will be free rewards for players to collect regardless if they’re planning to purchase and unlock the full Battle Pass or not.

As a bit of motivation to start the grind for unlocking Rampart, players will get her Cascade skin as well as five Apex Packs, along with Season 6 win for all the legends.

Respawn devs are once again going with a 110-tier battle pass for players who are ready to put in the time and really grind it out. Players who do pick up the pass will immediately unlock the Legendary Rollcage Sentinel skin and three new Rare Legends skins.

Some of the high-end skins available in the Apex Legends Season 6 Battle Pass.

If you manage to work your way through the remaining 100 levels you can earn the rest of the rewards including Rare and Legendary items like the Built for Speed Pathfinder, Road Warrior Bloodhound, and the reactive Hypersonic G7 skin.

All tiers and rewards in Season 5 Battle Pass 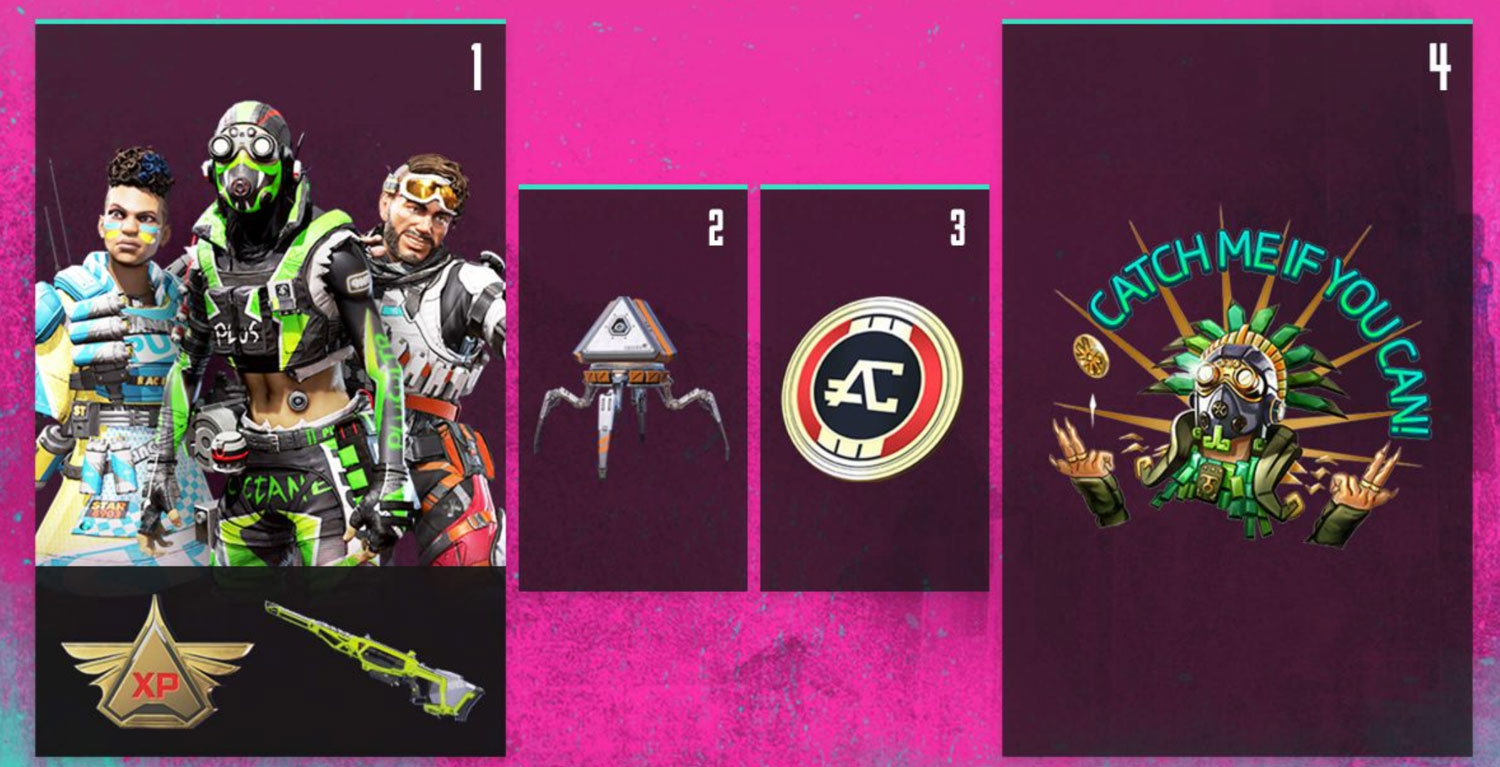 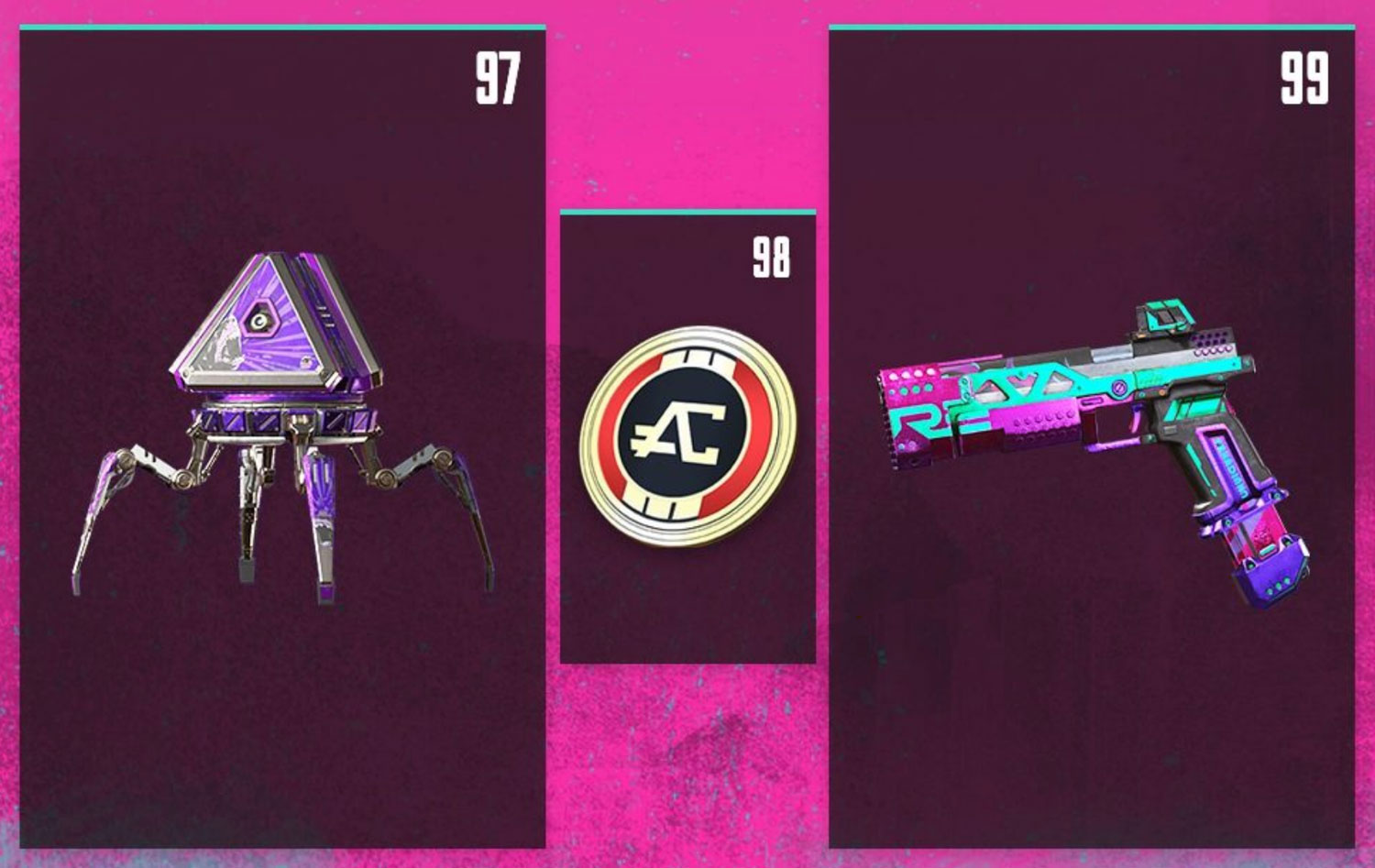 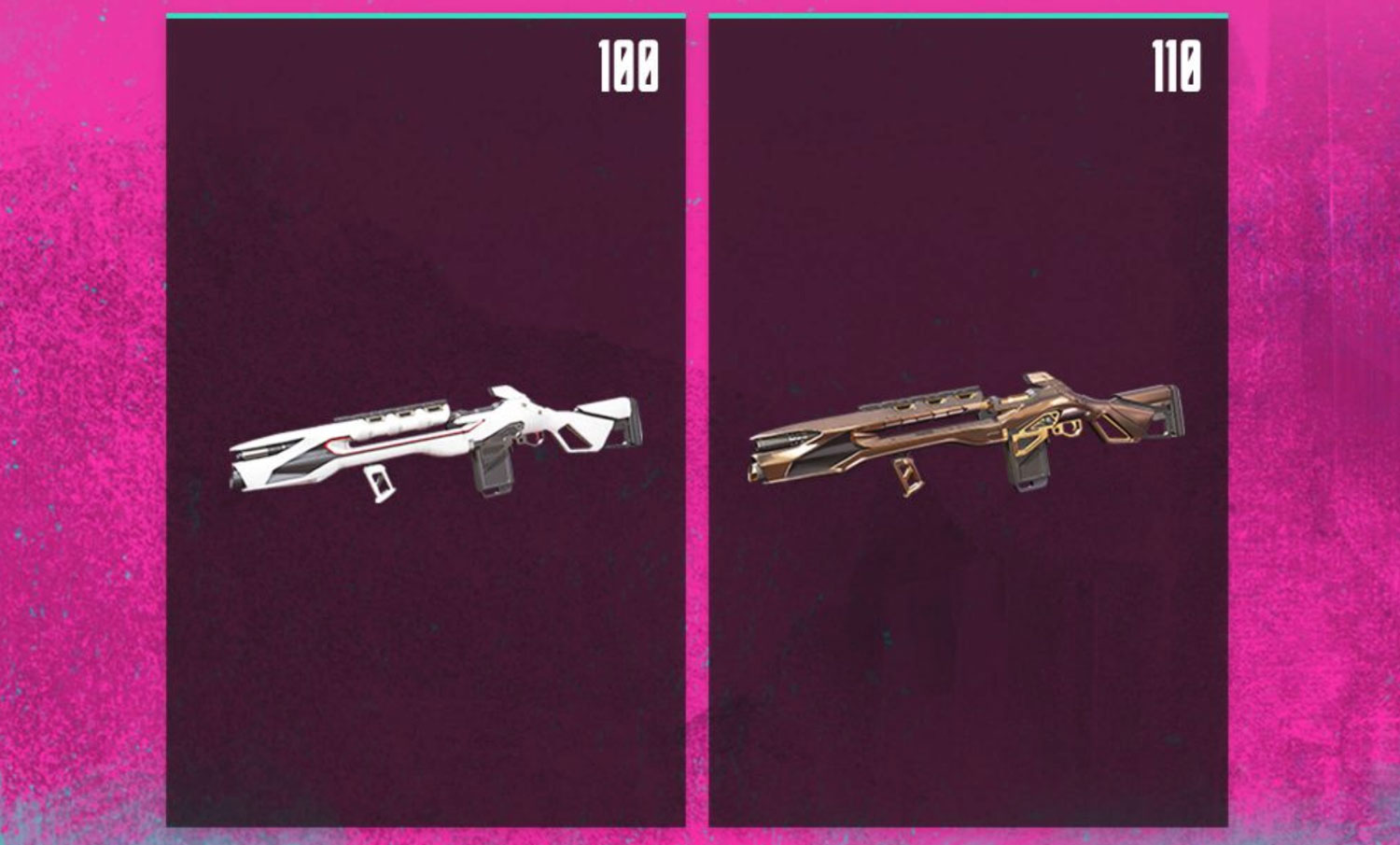 How much is the Season 5 Battle Pass?

The Battle Pass will set players back 950 Apex Coins (AC), or an upgrade to the Battle Pass Bundle for 2800 AC to skip through the first 25 tiers for a head start at the rewards.

Apex Legends players have two options to buy into the Season 6 Battle Pass.

In real-world terms that translates to about $10 USD for the regular Battle Pass and double that to $20 for the head-start bundle.

There’s a dropship full of new content to unlock in Apex Legends Season 6, and players should have plenty of reasons to grind all the way to level 110 to collect every piece in the Battle Pass.
Advertisement