Widely regarded as one of the very best Apex Legends players in the world, Coby ‘dizzy‘ Meadows has uncovered a ridiculous new movement exploit that makes you nearly unkillable in the new Season 2 building.

Dizzy rose to Twitch stardom shortly after the launch of Apex Legends, after he broke the world record for most kills in a single match.

His incredible aim is the main reason for his skill, but his game knowledge and movement cannot be understated, as evidenced by this new zipline trick. 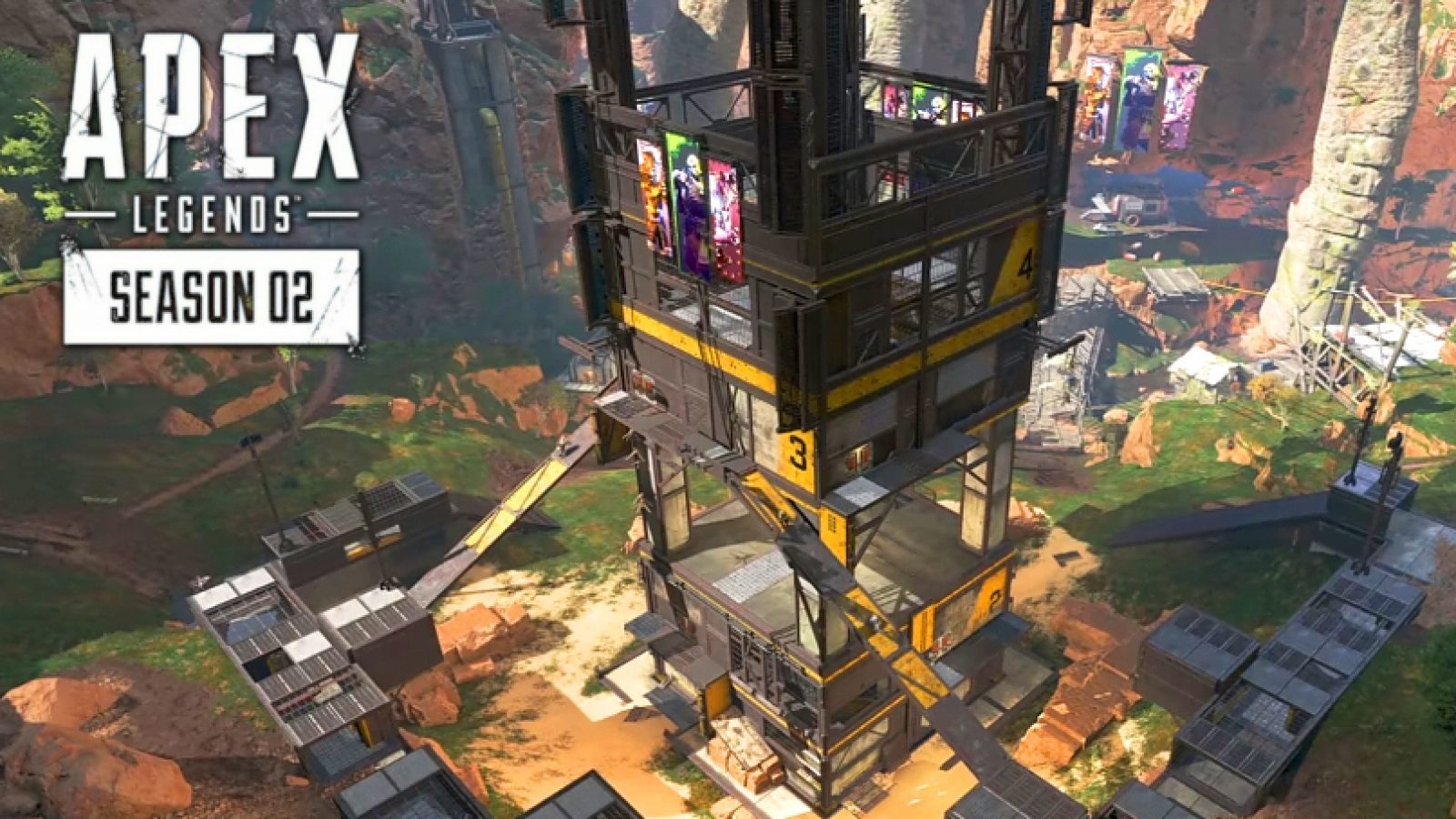 The new building was added for Season 2, and features lots of ziplines.

Players quickly realized that jumping on and off a zipline quickly would give a big boost of momentum, so when dizzy saw two ziplines opposite each other in the new construction building added in Season 2, he immediately devised a sneaky manoeuvre.

By bouncing between the two ziplines, dizzy was able to move at such a speed that the enemy awaiting him at the top could hardly land a bullet on him.

Meanwhile, dizzy was able to easily mow down his opponent, while using the zipline exploit to dodge out of the way of fire when needed.

The trick might take some lesser experienced players time and effort to master, but can easily be replicated in this spot.

Since the zipline movement exploit was first discovered with a single zipline in June, and Respawn haven’t made any changes since, it appears that there are no plans to implement a nerf.

Dizzy is currently representing NRG, and will no doubt be gearing up for the $500,000 Apex Legends invitational, now under a month away on September 13.

Even if professional Apex Legends doesn’t pan out however, dizzy has now built up a large following as a streamer, with fans consistently impressed with his skills.