Apex Legends demands players to be quick and meaningful in their decisions when a firefight breaks out, but a recurring bug is throwing a wrench in a lot of players’ matches leading some to beg for a fix.

Respawn Entertainment’s launch for their battle royale was met with an incredibly enthusiastic fan base that grew to insane numbers in a matter of weeks. But now that community is starting to feel burgeoning growing pains in the title that is starting to affecting players.

In a Reddit post, user ‘Simpleyfaded’ linked a video of him in a heated warzone that he was managing quite well until a routine loot pickup made a bug showed up resulting in a quick exit from the game. 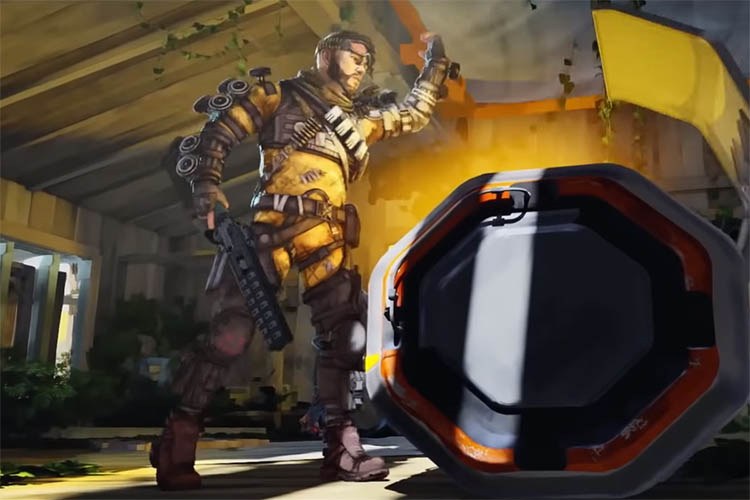 The bug isn’t about what players are finding in Loot Boxes, it’s about what’s not showing up.

A bug in the Loot Boxes

Just as Simpleyfaded was finishing up a downed opponent, he went rummaging through their loot to pick up some armor.

Though some players pointed to Simpleyfaded looting out in the open with weapons sounding off nearby as their first mistake, all would’ve gone according to plan if the game didn’t decide to stall the Body Armor’s appearance inside the Loot Box.

Even though everything from the eliminated enemy’s weapons to attachments were readily available to loot, it took the armor a full two seconds to show up on the list of items.

Delayed Armor spawn in Loot Boxes is literally killing me. from r/apexlegends

How bad is the bug?

While the bug doesn’t break the game at its seams, the two second (sometimes more) pause to wait for the armor can heavily swing someone’s game as seen in the video.

In this one example Simpleyfaded wasn’t contemplating which loadout would be best to equip from the eliminated player’s stash. All they wanted was some armor to move on with the next battle.

In waiting for the armor to show up, a Gibraltar no less was able to get the jump on Simpleyfaded, instantly taking them out of the game. 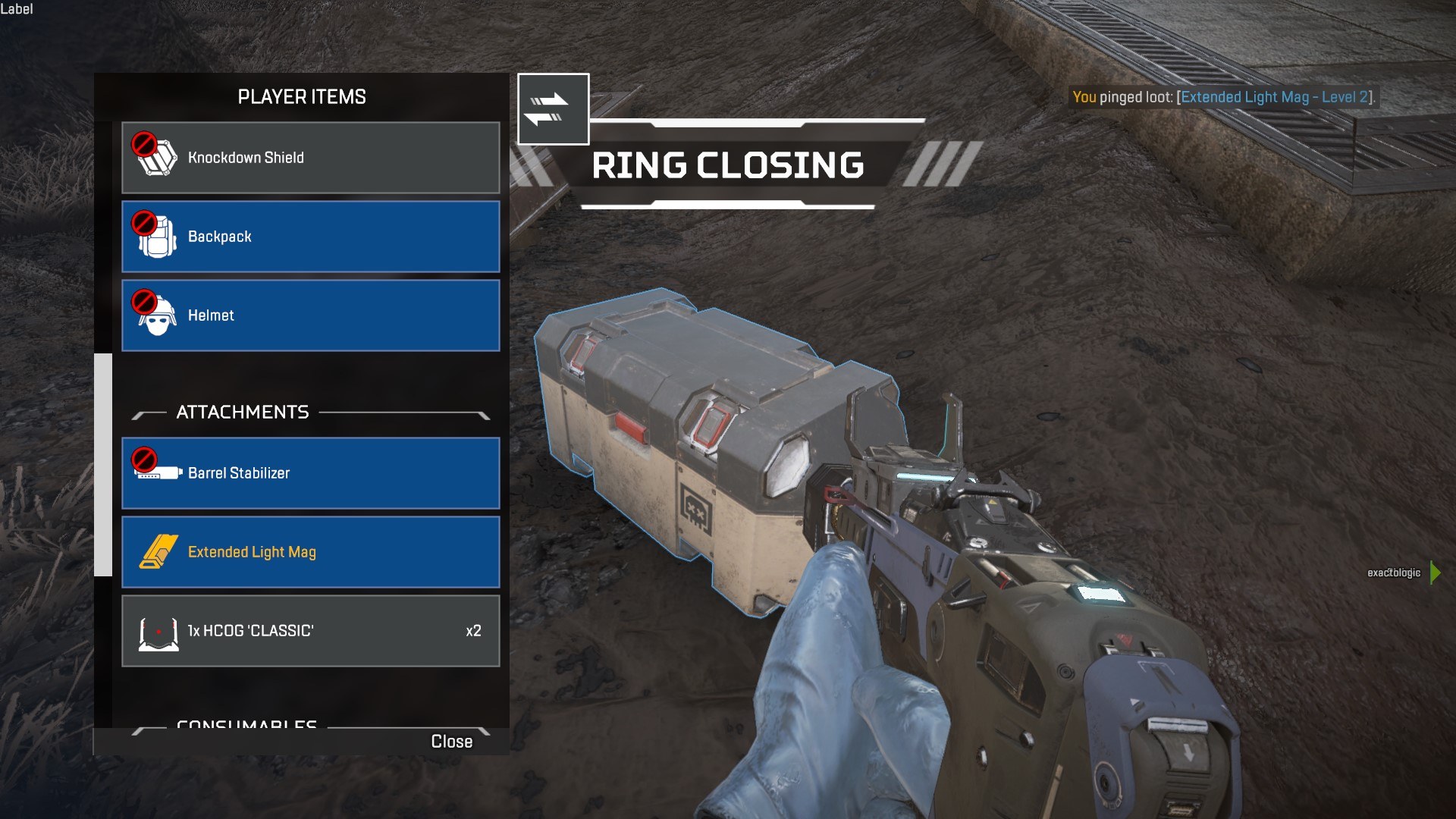 It sucks when the one thing you want to loot takes its time loading up to take.

The bug has been making its rounds in the Apex Legends community, even though Simpleyfaded was on Xbox other players noted the bug occuring on PlayStation and even PC.

Apex Legends players have been noticing Armor delays happening more and more, so it’ll be interesting to see if Respawn Entertainment addresses the issue soon.