Apex Legends has launched to massive success with only one game mode, but some fans would like to see even more options, including an AI controlled event on the map.

For a game that takes place in the Titanfall universe, there is one huge (literally) element missing from Apex Legends, the Titans.

In an attempt to fix the lack of Titans, a redditor suggested an AI controlled Scorch Titan could be dropped on the Apex map.

Stupid suggestion #210, drop an NPC Scorch Titan somewhere in the map at game start and let it Rampage until destroyed by the players from r/apexlegends

The post was originally made as a “stupid suggestion,” but the community quickly took to the idea and some wanted to see it as a special event.

Players then gave some ideas on how the Titan would integrate into the game.

Comment from discussion Stupid suggestion #210, drop an NPC Scorch Titan somewhere in the map at game start and let it Rampage until destroyed by the players.

“[After killing it], have the cockpit open and reveal the pilot’s Gold Deathbox with randomly generated loot,” said one player.

Respawn, the makers of Titanfall and Apex Legends, have frequently commented on the game’s lack of giant robots.

“The Titans in Titanfall 1 and 2 were meant to be a power fantasy – you’re supposed to think ‘alright, I can call it in, I can power it up and feel like a bad-ass for a little while,” Respawn’s Lead Producer Drew McCoy told Eurogamer. But the idea didn’t translate to battle royale, “So we were prototyping that [in Apex] and they were a power-up, and that was really detrimental to a battle royale… If we ever balanced a Titan down to where they were not a destructive force on the match – it was like betraying that power fantasy – it was not worth it.” 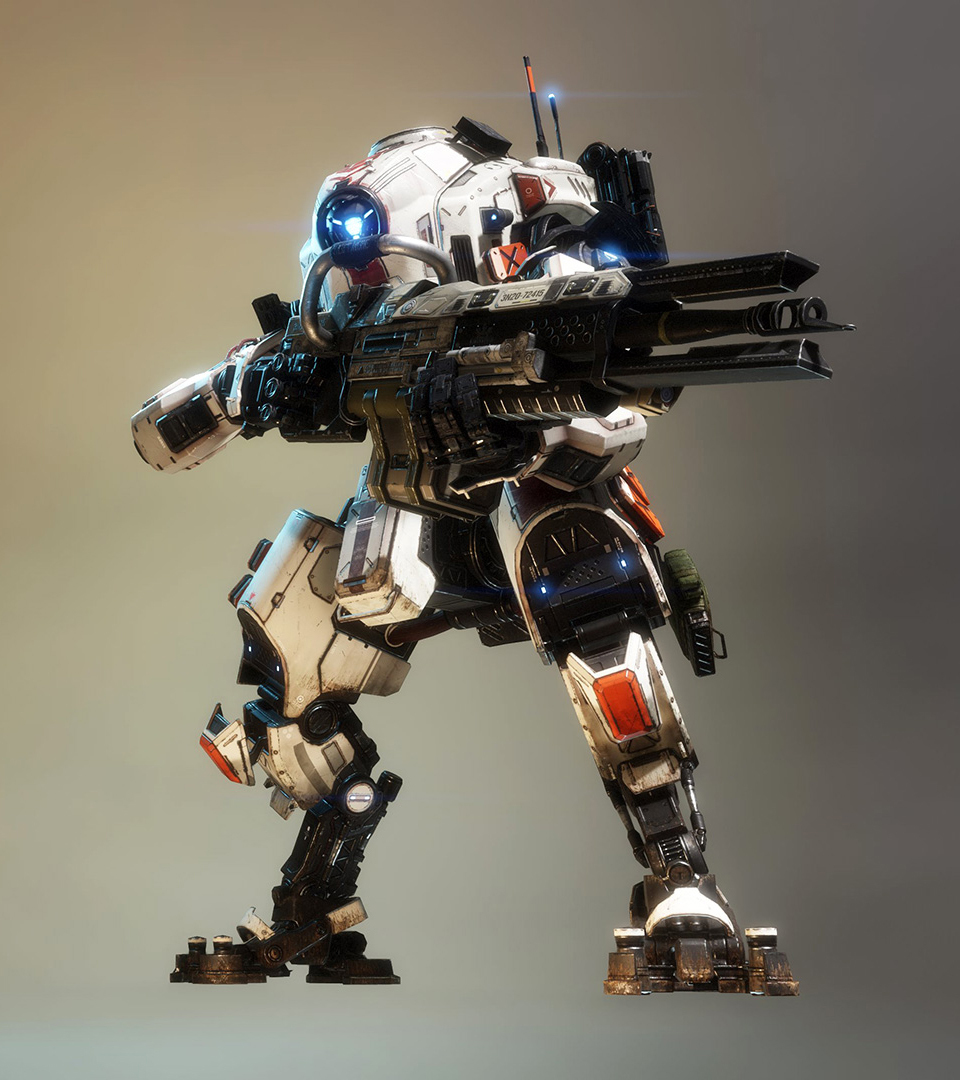 Titanfall’s Titans have yet to make an appearance in Apex Legends.

Mackey McCandlish, Design Director at Respawn, further explained why Titans are not a great fit in battle royale. “It didn’t feel fair to go up against a Titan in the last circle if you hadn’t had a chance to find a Titan,” McCandlish told VentureBeat. “It felt more like something was happening to you. The inherent competitive fairness of battle royale was threatened.”

“It didn’t feel fair to go up against a Titan in the last circle if you hadn’t had a chance to find a Titan.”

An AI controlled Scorch Titan would not conflict with Respawn’s design goals in Apex Legends however, since no player is gaining an advantage by piloting the robot.

With plans to continually update Apex, it is possible Respawn will bring along new game modes and events to the popular battle royale title. Titanfall fans will keep hoping the iconic Titans will be a part of it.