While many players have been basking in the excitement of there being a new Legend in Apex Legends, some have discovered a shocking flaw with Wattson that has sounded the alarm bells.

The highly anticipated launch of Season 2 in Apex Legends introduced a lot of new content in the battle royale title, chief of which was the brand new Legend Wattson.

As with all of the other Legends, Wattson came with three abilities: Spark of Genius Passive Ability, Perimeter Security Tactical Ability, and Interception Pylon Ultimate Ability.

Of the three, the most talked-about ability has been the Perimeter Security, more commonly referred to as the electric fence, which some players, such as star Twitch streamer Michael ‘shroud‘ Grzesiek have called weak and underwhelming.

However, a recent discovery concerning the fence has raised some major questions about Wattson, and whether or not she’s even worth using anymore at this point. 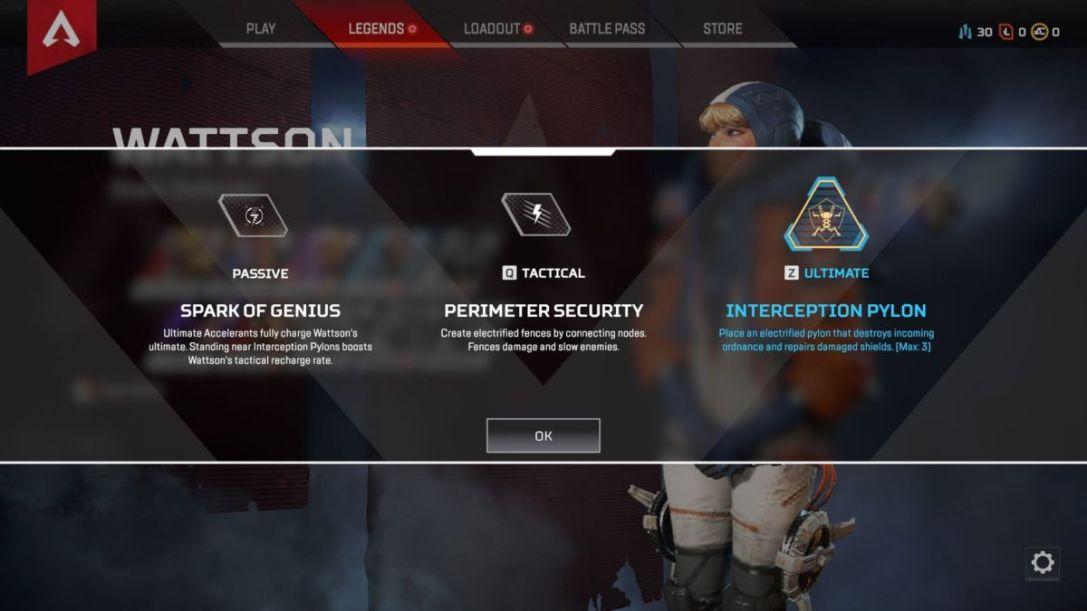 On July 4, a video began getting a lot of attention on Reddit that suggested there to be a major flaw with the Perimeter Security fence that had previously gone unnoticed.

In the clip, a player who is using Mirage deployed its decoys, one of which ran straight into an enemy Wattson’s fence.

The result was not what anyone would expect – the destruction of the decoy pinged the location of the player who had laid the fence, revealing exactly where and how far away they were.

Funnily enough, the comments section of the Reddit post was a mix of those saying that this “could change everything” and users who were demanding that the post be taken down so that more players wouldn’t see it and use the exploit.

What’s more, some players have claimed that, although the video only shows this happening with Mirage’s decoys, there are other Legends that can also use their abilities on an electric fence to find an enemy Wattson, such as Caustic. 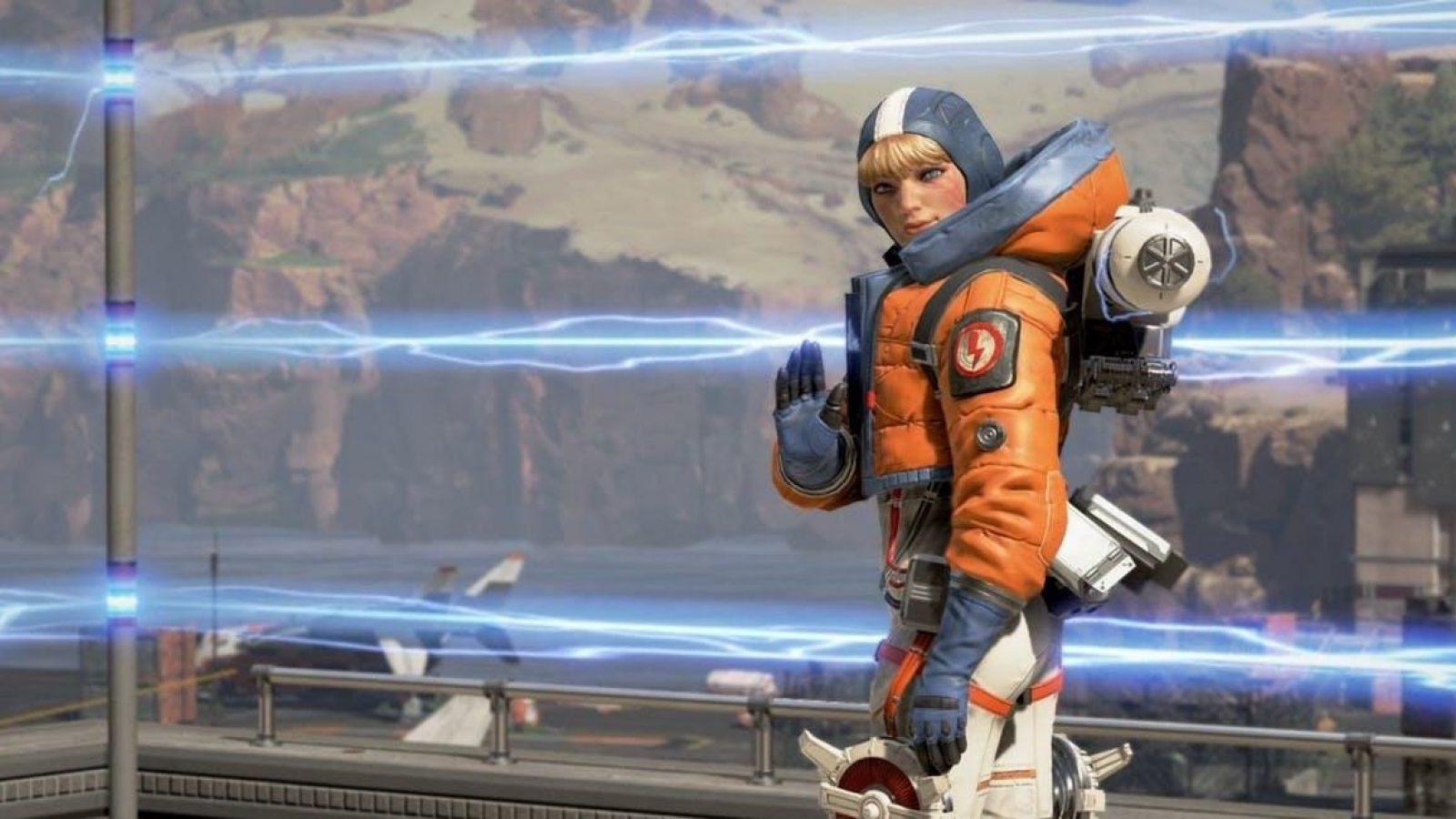 Will anyone want to use Wattson after knowing about the issue with the electric fence?

This issue is obviously very concerning for several reasons. Firstly, it makes using Wattson a major liability, as her Tactical Ability is essentially worthless since it can be used by opponents to determine her location at any time.

Secondly, it’s pretty alarming that Respawn Entertainment either didn’t know that such a major flaw existed with the new Legend, or chose not to address it prior to its release at the launch of Season 2.

Considering that they’ve faced so much backlash over the past few months for all of the glitches, bugs, and exploits that have littered their game, it would seem logical that the developers would prioritize ensuring their Legend was mistake-proof, even if it meant missing a deadline.