A large wave of backlash from the Apex Legends community is targeting the devs for consistent audio issues found throughout the game, particularly with character footsteps.

Respawn Entertainment unloaded a ton of content to their players with the release of the Voidwalker patch. Even though the update had bug fixes packaged with it, it still didn’t take care of problems a lot of players would love to have seen fixed.

While the second Town Takeover event for Apex Legends has been a terrific success with a ton of players so far, some fans still want the spotlight focused on the burgeoning issues plaguing the game. 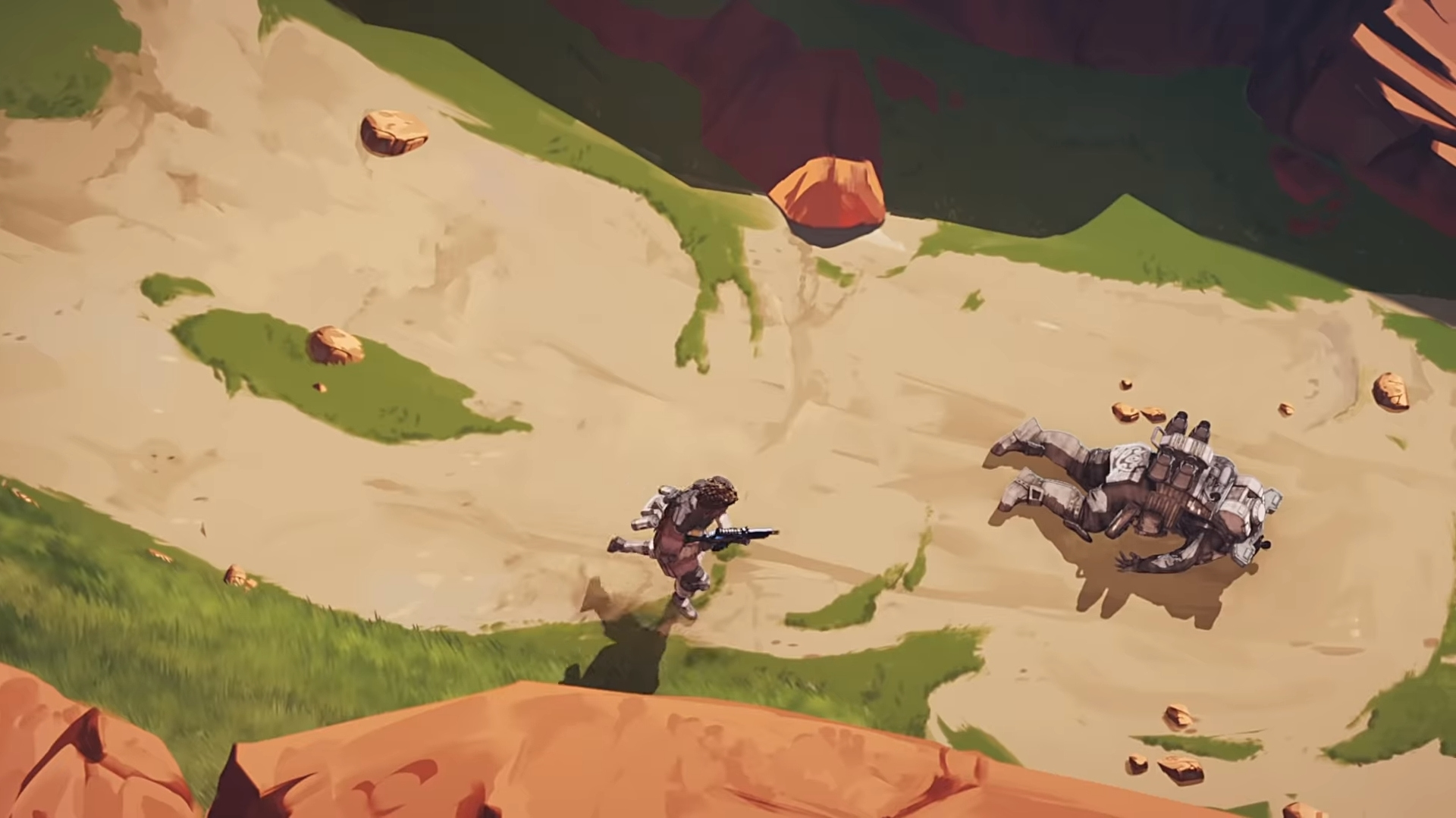 Players have been experiencing surprise eliminations because of muted footsteps.

In a September 5 Reddit post, user ‘catchthirtythree33’ posted a comprehensive plea to the devs to prioritize the audio issues that are only “getting worse.”

“Footstep audio is so come and go now, it used to be a problem, now it’s just a joke Respawn,” the user said. “It’s broken, I love this game, I play with a tonne of people, and watch a lot of streamers playing Apex. It’s happening to everyone (at least people who have played the game long enough to notice).”

The user said that the issues are “rage inducing” since they lead to untimely deaths that could easily be avoided if the sound queues worked as intended.

“It’s a real rage inducing experience to die when you spin around to someone literally walking or running at you less than 3 meters away shooting you to death,” they said.

Players then started to add video examples from their games that perfectly showcase instances of missing or muted footsteps from the matches they’ve played.

In fact, the thread might have indirectly pushed for some change. Hours after the post gained traction in the Apex Legends subreddit, the dev’s Trello card for the audio issues changed from being under the “Quality of Life Features” to being classified as a “General Bug.”

The devs were already working hard on a fix before the thread was posted, but some fans were relieved to at least see activity being done toward the problem.

Apex Legends has been plagued by audio issues since Season 1 and even before, so hopefully the next major patch update will have good news on this front.