The screen that pops up at the end of matches in Apex Legends can certainly be underwhelming, and one player has come up with a great idea involving kills that would spice things up.

When all of the members of a squad get fully eliminated in an Apex Legends match, or they grab the victory, the team is taken to a Match Summary screen that recaps each player’s performance.

While the screen does show stats like total eliminations, damage dealt, revives, etc… players are of the mind that there is a lot more that could be added to players’ experience at the end of matches.

One very popular idea for an addition to the Match Summary screen, proposed by Reddit user ‘NomNomMonstah,’ is having banners pop up for all of the players that you eliminated throughout the match.

The banners would be similar to the ones shown for each teammate, as they would include the enemy player’s name, level, eliminations, damage dealt, etc.. 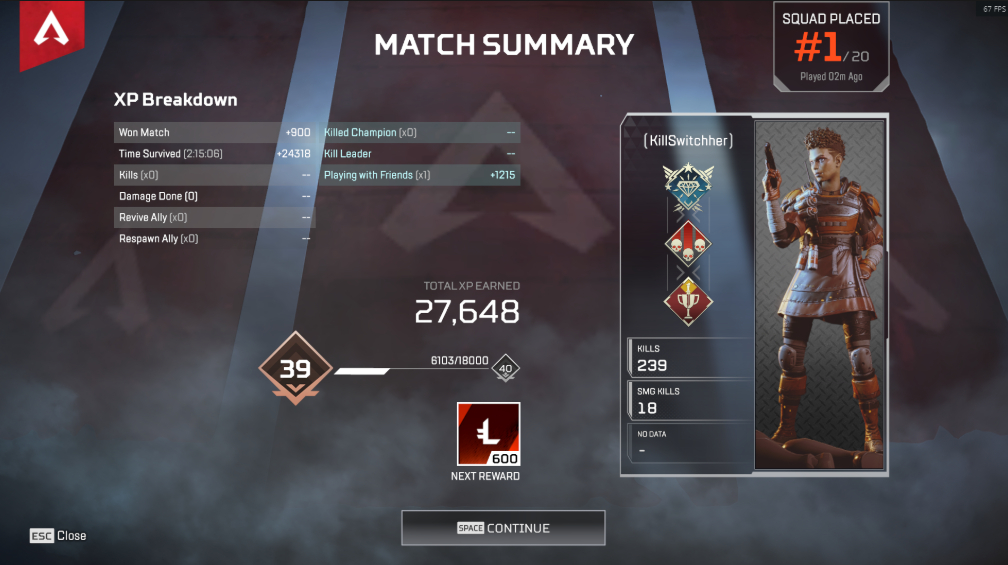 The Match Summary screen could definitely be improved, and a perfect addition would be showing the banners of each enemy player killed.
[ad name=”article3″]

The reason why this idea has gained so much popularity on Reddit is because it would make each elimination more meaningful, allowing players to see what kinds of opposition they took down in that match.

This would add to the sense of accomplishment for players, especially if they managed to kill players that were of high rank and skill, or even popular professionals or streamers.

Other ideas to improve the Apex Legends experience

The same Reddit user also proposed that a kill-cam should be shown for the final kill of each match, which would add as an extra reward for the player(s) who delivered the final blow to win the match. 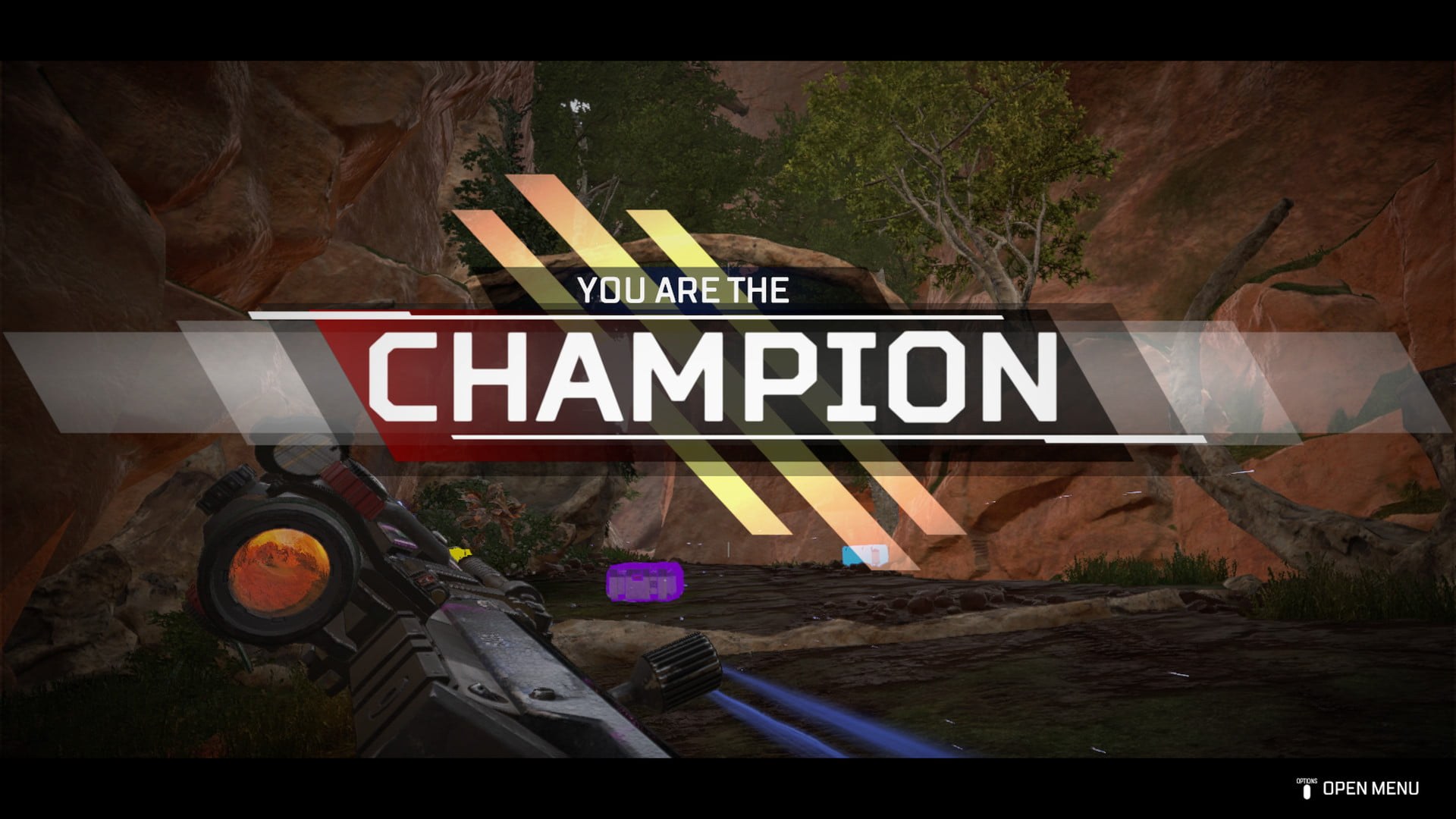 Having a kill-cam of the game winning elimination would be an awesome addition to the victory screen.

Other additions to improve the Apex Legends experience could be a “Tracker for all wins,” as a way for players to keep track of each of their match victories, and Cosmetic Shards offered as rewards in the Battle Pass.

These Shards would allow players to save up and eventually craft a Legendary cosmetic item, while also making the Battle Pass much more rewarding and enjoyable to grind through.

Idea: All Enemies You Killed Banners Show At The End Of A Game. from r/apexlegends

With the Apex Legends Reddit and social media pages full of brilliant concepts, ideas, and suggestions such as the one above, the big questions that remains is whether Respawn Entertainment is willing to use some as inspiration for the game moving forward.

Considering that they’ve likely learned a lot from their failures with the Season 1 Battle Pass, we could see some of these kinds of proposals implemented in the game at some point down the line.