Everyone’s favorite trickster has one of the weakest ultimate abilities in Respawn Entertainment’s popular battle royale. However, this dedicated player took it upon themselves to tweak the function and improve Mirage’s Vanishing Act in Apex Legends.

Turning invisible sounds like the most powerful ability on paper, yet Mirage’s ultimate often leaves a lot to be desired. While the character does gain a slight speed boost, it can typically be difficult to time the ability just right and navigate to a new position in the short window of invisibility.

One crafty member of the Apex Legends community has devised a few new additions to the ultimate that could drastically improve Mirage and give players an even bigger advantage in the midst of combat. 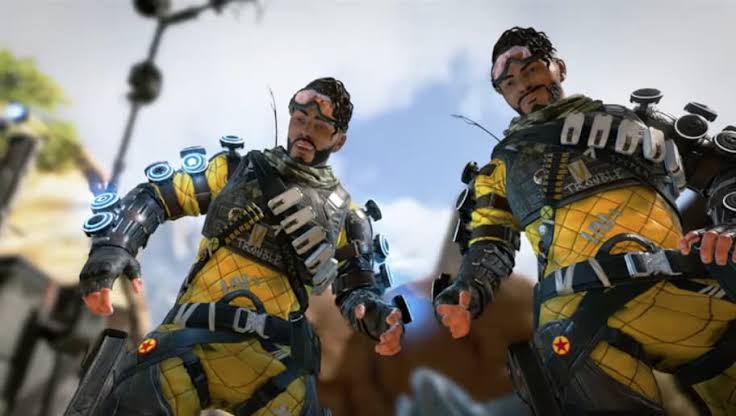 Despite his charm, Mirage is actually one most under-utilized characters in the entire game.

Showcased throughout a December 9 video, Reddit user ‘uniworkhorse’ put three new Mirage improvements on display and highlighted how they could assist the Legend. All three are seemingly minor adjustments at first glance, but each of the changes could be tremendously helpful to all Mirage-mains.

Firstly, upon activating the invisibility function, a timer will now appear at the top of your screen. Counting down the remainder of the ultimate no different to Bloodhound’s Beast of the Hunt timer, this added function will provide a great deal of clarity when attempting to evade foes online.

The remaining changes are simply visual tweaks that add a little flair to the ultimate and serve to distinguish the ability from anything else in the game. ‘Holo-Hexagons’ spread across the sides of the now blueish screen in order to signify that the ultimate is indeed active, avoiding any form of confusion that could lead to your demise.

Decided to visualize my idea for some minor tweaks to Mirage’s Ultimate. Tell me what you think! from r/apexlegends

A recently conducted survey of dedicated Apex Legends players concluded that Mirage was the Legend most in need of a drastic buff. Ultimately, a whopping 91% of those surveyed wanted to see the character improved and not a single player called for a nerd of any kind.

Similarly, the latest Apex data also underscored the position of Mirage, indicating that he’s one of the least-picked Legends overall. Only ahead of Crypto, Wattson, and Caustic, Mirage came in with a 4.49% pick-rate making him the eighth most-played character in a small roster of 11.

While these ultimate changes might not push Mirage into the forefront of competitive Apex, there’s no denying that the quality of life adjustments could be a massive step in the right direction. 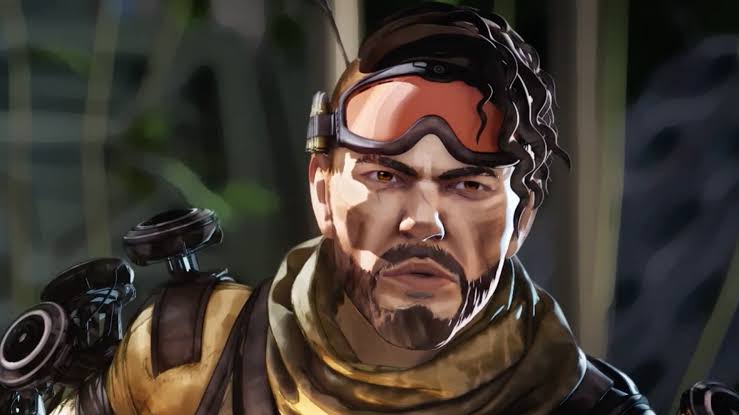 There aren’t many ways to improve on turning invisible, however, these quality-of-life changes could be just what Mirage needs.

Ultimately, this visual overhaul is just one minor adjustment that would come in handy whenever Vanishing Act is enabled. However, there’s no denying that Mirage needs more than just a visual tweak to contest the pick-rate of the most powerful Legends in the game.

With Season 4 of Apex Legends fast approaching, perhaps the next major set of balance updates is right around the corner. Evidently a character in a tricky position seeing minimal use across the board, any minor adjustment would come in handy to make Mirage that little bit more powerful.