Respawn Entertainment revealed the Lost Treasures collection event for Apex Legends during the EA Play livestream on June 18. The event is set to include the Crypto Town Takeover, the “Armed and Dangerous Evolved” limited-time mode, and more!

EA confirmed Apex’s next in-game event will take place between June 23 to July 7, and will be bringing the most content we’ve seen in Season 5 yet. This time around, there’s stacks to look forward to. The “Armed and Dangerous Evolved” LTM headlines the Lost Treasures event, and sees players do battle across Kings Canyon armed only with shotguns and sniper rifles.

Respawn has also unveiled new details on Crypto’s Town Takeover, which will be debuting in the upcoming collection event. The new point of interest will be called “Crypto’s Map Room” ⁠— a fitting name. It will be arriving soon.

The next Apex Legends collection event, Lost Treasures, will arrive in-game on June 23.

There’s also plenty more coming in the Lost Treasures event too ⁠— Mirage is finally getting an heirloom, two more legendary weapon skins will debut on the exclusive event prize track, and of course, there will be event packs too.

Here’s everything you need to know about the Lost Treasures Collection Event, coming to Apex Legends from June 23.

Long-standing Apex Legends fans will recognize Armed and Dangerous as the iconic sniper and shotgun-only mode. Lost Treasures is bringing back the old LTM with a bit of a twist as well.

In the Lost Treasures event, Armed and Dangerous will only have Evo Armor available across the map. That means blue, purple, and gold armor will not be available at all. If you want top tier armor, you’re going to have to work for it!

The next Apex Legends Town Takeover has been confirmed ⁠— Crypto’s new addition to the map will be called “Crypto’s Map Room,” and will arrive alongside the Lost Treasures event once it begins next week on June 23.

We will update Apex Legends fans once more details, including where the Crypto Takeover will be landing, and what kind of loot and treasure is available there, when that becomes available closer to the event date. 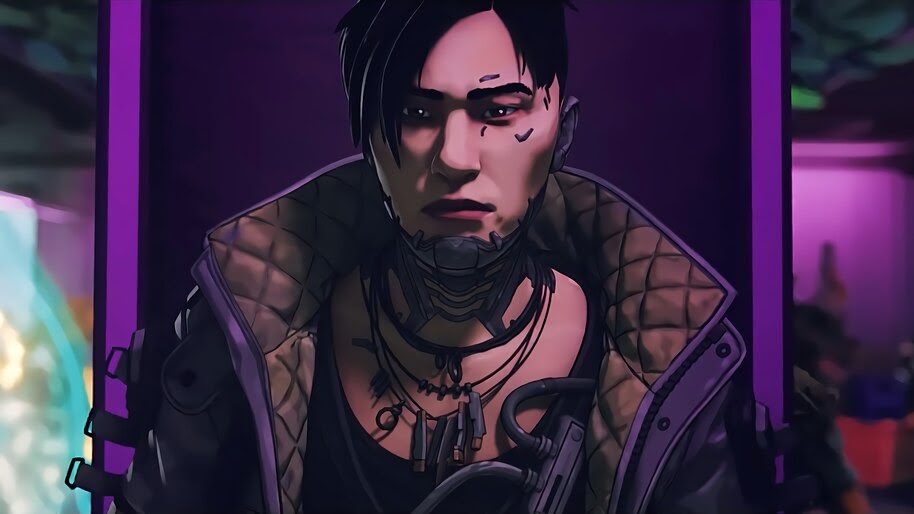 Apex Legends players have opened countless packs at this point in the game’s lifespan. During this event, fans will also have access to limited edition Lost Treasures themed packs. Players can purchase Lost Treasures with Apex Coins, unlocked with Crafting Materials, or will randomly unlock with the Event Apex Packs.

Inside, players could unlock a “set of 24 themed, limited-time cosmetics, in addition to 6 matching legendary character and weapon skins, and 12 other epics,” according to an official statement.

As a reward, those who unlock all of the 24 System Override cosmetics, made available by this upcoming update, will be granted a brand new Mirage Heirloom set. Regular players will be aware that Heirlooms are the rarest in the game, so if you want to claim this new one, get to work!

So, there we have it! Those are all of the details we have so far for the upcoming Apex Legends Season 5 limited-time event. Once we know more, we’ll be the first to let you know, so keep your eyes peeled on @TitanfallBlog!