Apex Legends Season 2 which addresses some of the recent concerns from players, following the big update for the launch of the new season.

Following the launch of Season 2, which introduced a lot of buffs and nerfs to various weapons, as well as adding in some new attachments, there were bound to be some balancing issues.

The primary concern was the ‘Disruptor rounds’, which when used on the Alternator SMG proved slightly overpowered, by destroying enemy players’ shields in an instant. 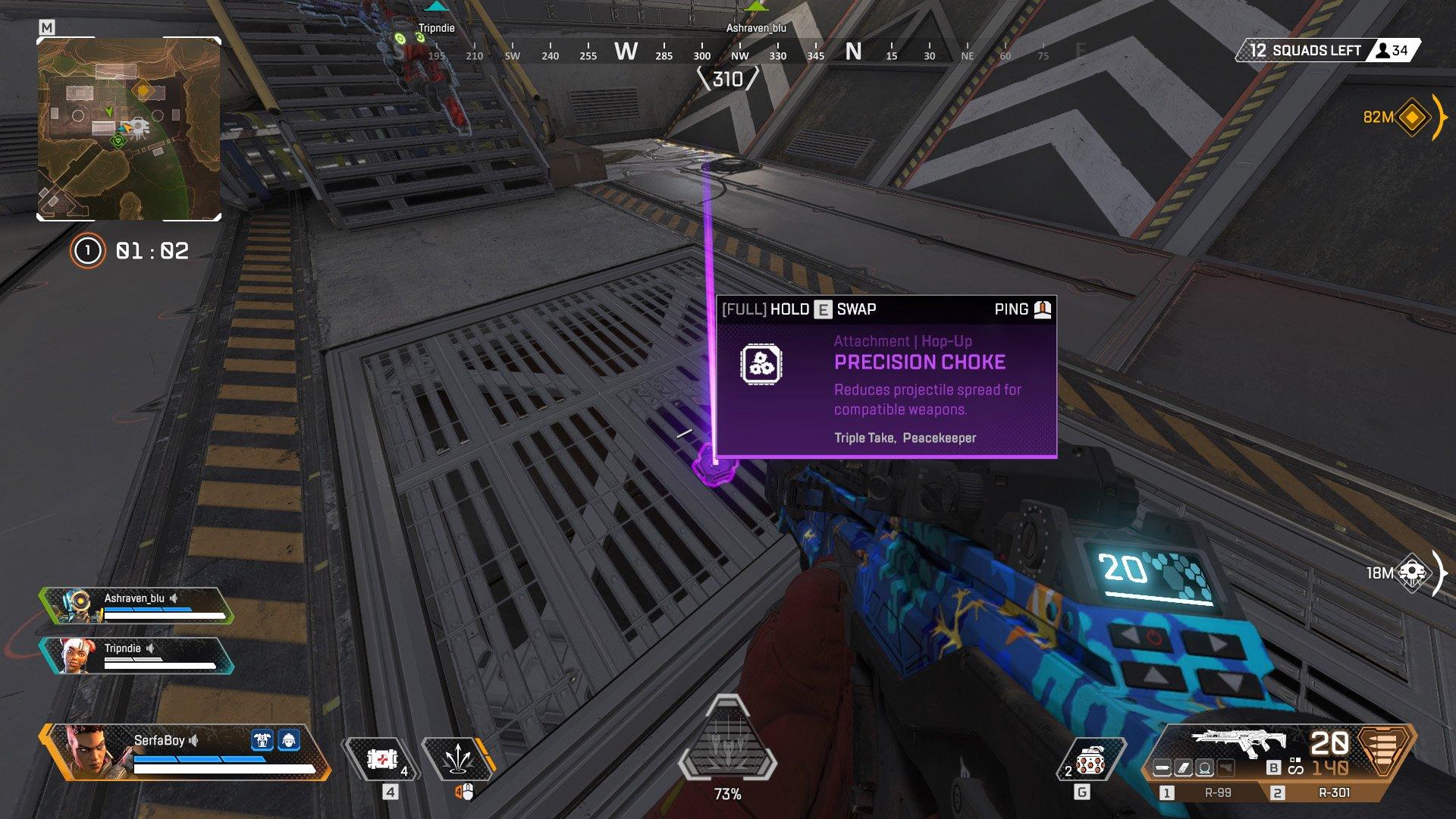 Hop-up attachments such as disruptor rounds can provide a player with a strong advantage in-game.

The July 5 update addressed many issues that the fan base had with the latest changes, including the strength of the Disruptor Rounds Hop-up.

Respawn tweaked it, reducing the shield damage multiplier from 2.26 to 1.7 for now, while they work on a more permanent weapon balance fix which is expected to be seen next week.

It was a much needed change, after even top streamers like shroud hit out at the attachment, which made the Alternator far too powerful against shielded enemies. 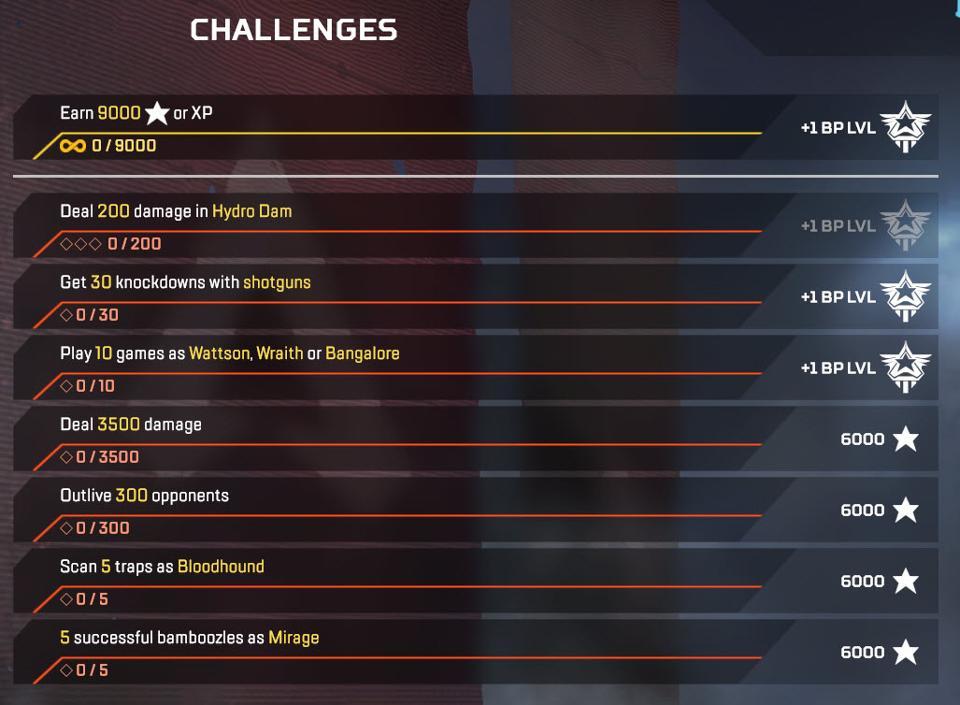 All of the location-based challenges have been removed from Apex Legends.
[ad name=”article3″]

Respawn have also announced that location based daily challenges in Apex Legends have been removed from the game, after complaints that the challenges had a negative impact on gameplay.

Because players needed to land at certain locations to complete challenges, solo players would often split off from their teammates at the start of matches to go to whatever area they needed, ruining the teamwork of the mode.

Players will still get three daily challenges going forward though, but they just won’t include any location-based ones, for now.

Respawn also confirmed that the leaving penalty in the ranked play mode has been temporarily disabled after they uncovered some bugs with the playlist.

However, players may still receive penalties if they abandon games, with Respawn stating, “we will reserve the right to doll out penalties to players that abandon Ranked matches while we address it.”

In the update they also addressed players who may have been experiencing issues with the latest set of Twitch Prime Loot rewards which features the Sweet Dreams Wattson skin and the Stellar Stallion L-Star weapon skin.

Respawn have stated that after redeeming the Twitch Prime rewards it may require players to reboot Apex legends to see the skins in their inventory.

They also claimed that they will be announcing more improvements in future with all of the player feedback and new data they can gather from the ranked playlist and other features added in Season 2.

Twitch Prime Loot: Some tips for those encountering issues.