The big mid-season event, ‘Iron Crown Collection’, is finally live in Apex Legends for PC, PS4 and Xbox one, adding solo mode for the first time, plus lots of new cosmetics.

Solo mode is of course the main component to this update, finally bringing one of the most requested features since the game first launched – but only for a limited time.

Running from August 13 until August 27, the solo mode will be a tester, with the potential for it to be made permanent depending on feedback.

Release time: When is the Iron Crown Collection update?

The full trailer for the event leaked ahead of the update’s release by NVIDIA, revealing the new Town Takeover location, and a handful of the skins that are coming.

You can see the full trailer for the event below.

Declare your right to rule. :crown:

Stand above the rest in limited-time Solos mode, score unique cosmetics, launch into an adrenaline-fueled town takeover designed by Octane himself, and more. pic.twitter.com/daQDIW8Pli

There’s also going to be a selection of new skins coming to Apex Legends for the event, and judging by what Respawn have shown off beforehand, they are taking their skin game up a level.

You can see every skin revealed for the event so far here.

A new area has been added to the map, just adjacent to Thunderdome, named Town Takeover.

It’s “adrenaline-fueled” location, designed by the speed-freak Octane himself.

In addition to solos and new cosmetics, there are some bug fixes and other minor updates added too.

Respawn keep fans informed about what they’re working on thanks to their Trello board, so if the issue you were hoping for hasn’t been addressed, it might be in a future update.

That’s right, we’re finally dipping our toes in the Solo waters. While we are committed to Apex Legends delivering a competitive, three-player squad experience, we’re going to put Solos in for a limited time. We are always striving to ensure healthy matchmaking across all modes, so it’s too early to say whether Solos will be permanent or not, but we’re going to watch and see what happens. As always, we want to hear your feedback, so let us know what you think.

Octane has taken over part of Kings Canyon and done a bit of remodeling to better suit his adrenaline-seeking tendencies. Check out the mega jump pad course and Ring of Fire to eliminate enemy squads in style. We’re always looking for new ways to weave Legend personalities into the map, and this change will remain part of Kings Canyon even after the event ends. If the community enjoys these types of town takeovers we’ll look into adding more for other Legends in the future.

Apex Legends Collection Events bring a set of themed, limited-time content to Kings Canyon.  Open Iron Crown Collection Packs for a 50% shot at an Epic item and a 50% shot at a Legendary item from a set of 24 themed items. No Commons, no Rares, and no duplicates will be included in these packs. 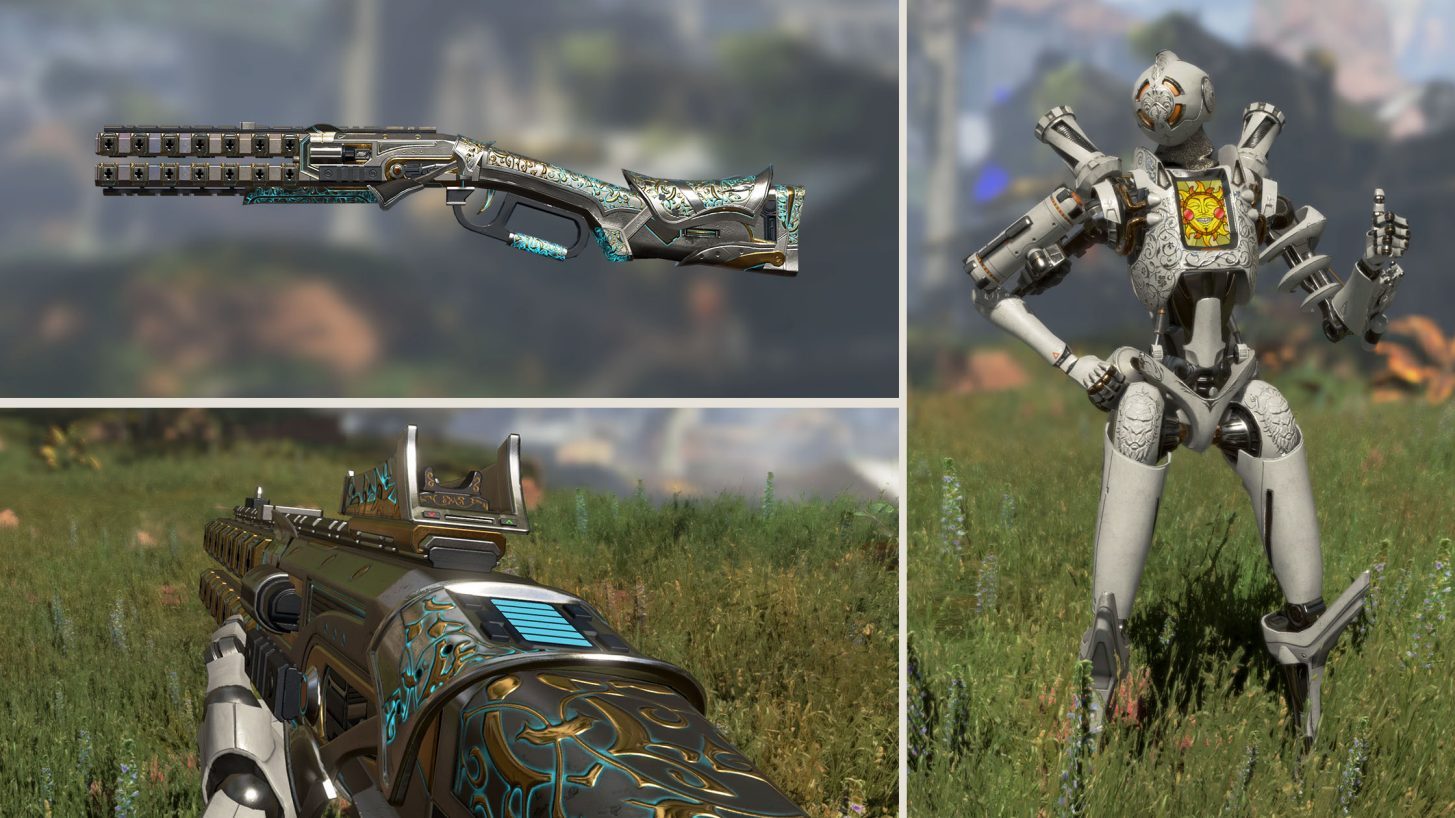 A fixed loot pool with no duplicates means that if you unlock all 12 Epics and still have items remaining, you’re guaranteed a Legendary on every future Iron Crown Collection Pack opening.

During the event, if you unlock all 24 Iron Crown Collection Pack items, you’ll be able to get Bloodhound’s Heirloom Set with Apex Coins. The Bloodhound Heirloom Set will enter the standard Apex Pack bonus pool after the Iron Crown Preview Event ends.

Unspent Crowns will automatically convert to Crafting Metals at the end of the event. All Iron Crown Collection Packs and Iron Crown Store content are Event Limited.