Apex Legends’ most mysterious character Bloodhound has a lot of tools to help them find their prey, but players have been wanting an upgrade to their tactical ability that’s been less than useful.

Since Respawn Entertainment launched their battle royale on February 4, players have been finding ways to get the most out of the ability kits from all the Legends. However, players have been having a tough time making consistent use out of Bloodhound’s Eye of the Allfather.

While the Technological Tracker uses their gear to keep up with their next victims, a new concept would improve the ability with the help of their loyal companion raven named Arthur. 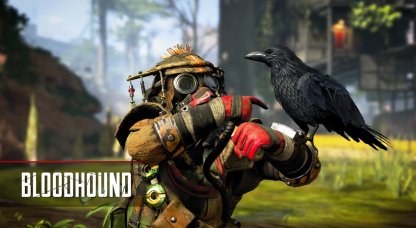 According to some Apex Legends players, Bloodhound’s tracking abilities could be improved with the help of their pet bird!

Arthur and Bloodhound could wreak havoc in the Apex Games

Reddit user ‘_thunder_god_’ chimed in with their idea to at least give Bloodhound’s Tactical Ability a “ghost moving for a few seconds instead of the freezeframe of where they used to be.”

But the Apex player went a bit further by suggesting Eye of the Allfather be scrapped in totality in lieu of Bloodhound’s faithful Raven companion.

“I think they should enhance the scan with live tracking ghosts for a few seconds, or remove the short range scan– and replace it with [Bloodhound’s Raven, Arthur],” thunder_god said. “Ping and send the [Raven] out to land at a specific spot. Edge of a rooftop or Tree etc. [Raven] pings enemy locations if they are within a radius to its location.” 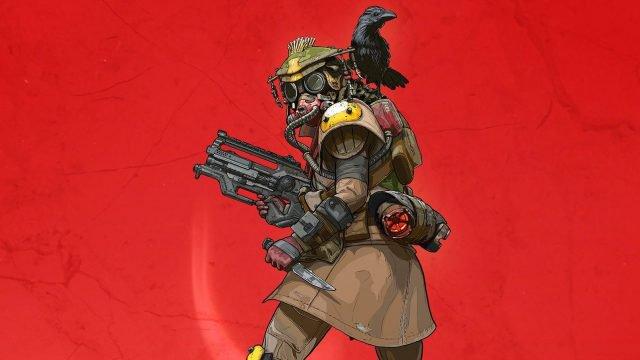 Bloodhound is already prominently featured with Arthur, might as well make the bird a part of the hunter’s ability kit.

The idea would make perfect use of the bond between the two characters by making Arthur an integral part of Bloodhound’s ability to track opponents while putting the avian companion more into the spotlight in the game.

Bloodhound needs an update for Eye of the Allfather

As it stands, players have been noting how frustrating it’s been to use Eye of the Allfather, as it can sometimes be near ineffective to downright broken.

The new concept would definitely buff up the ability and add an active element to Bloodhound’s kit since thunder_god also said Arthur would be “a lookout of sorts. OP? No….Bloodhound only gets one [Raven]. If someone kills it, its gone.” 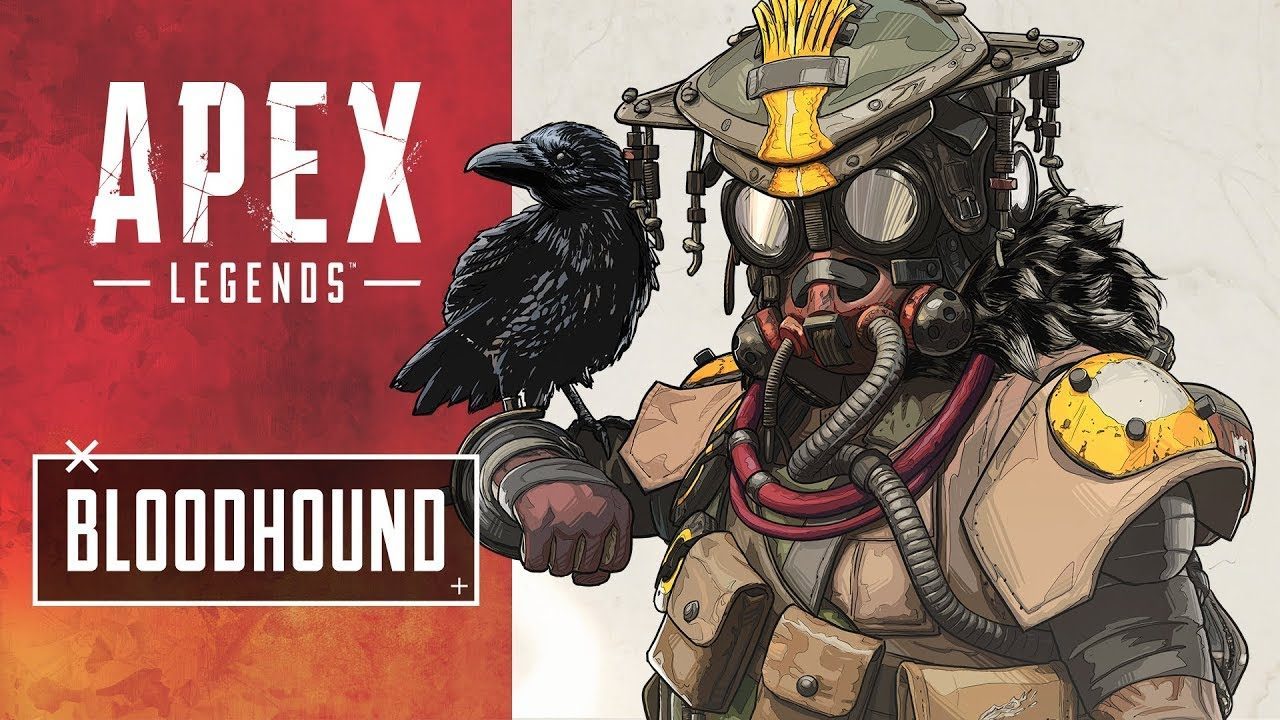 By using Arthur as an active participant in the Apex Games, Respawn would perfectly blend Bloodhound’s lore with their gameplay.

While the added mechanic of Arthur being killed might not sit too well with some Bloodhound mains, having a lookout perched high above would definitely improve the Legend’s tracking ability from match to match.

Apex Legends is still a young game and has lots of space to get better, and an upgrade like this to Bloodhound could be just the idea to reinvigorate the character.