Apex Legends: How to avoid being shot while using Ziplines - Dexerto
Apex Legends

Apex Legends: How to avoid being shot while using Ziplines

Apex Legends players have been mastering the game’s movement since it launched on February 4, which has led to an unusual approach to using Pathfinder’s Zipline to get the jump on unsuspecting enemies.

Respawn Entertainment’s battle royale was met with massive success during its initial launch period. Now it seems like the game’s community are starting to hone their skills with individual Legends, resulting in incredible new tactics being discovered.

In a Reddit post, user ‘br0000d’ showed how to mix up their movement while using a Zipline to close the gap against an opposing player, while leaving them guessing on where to shoot. 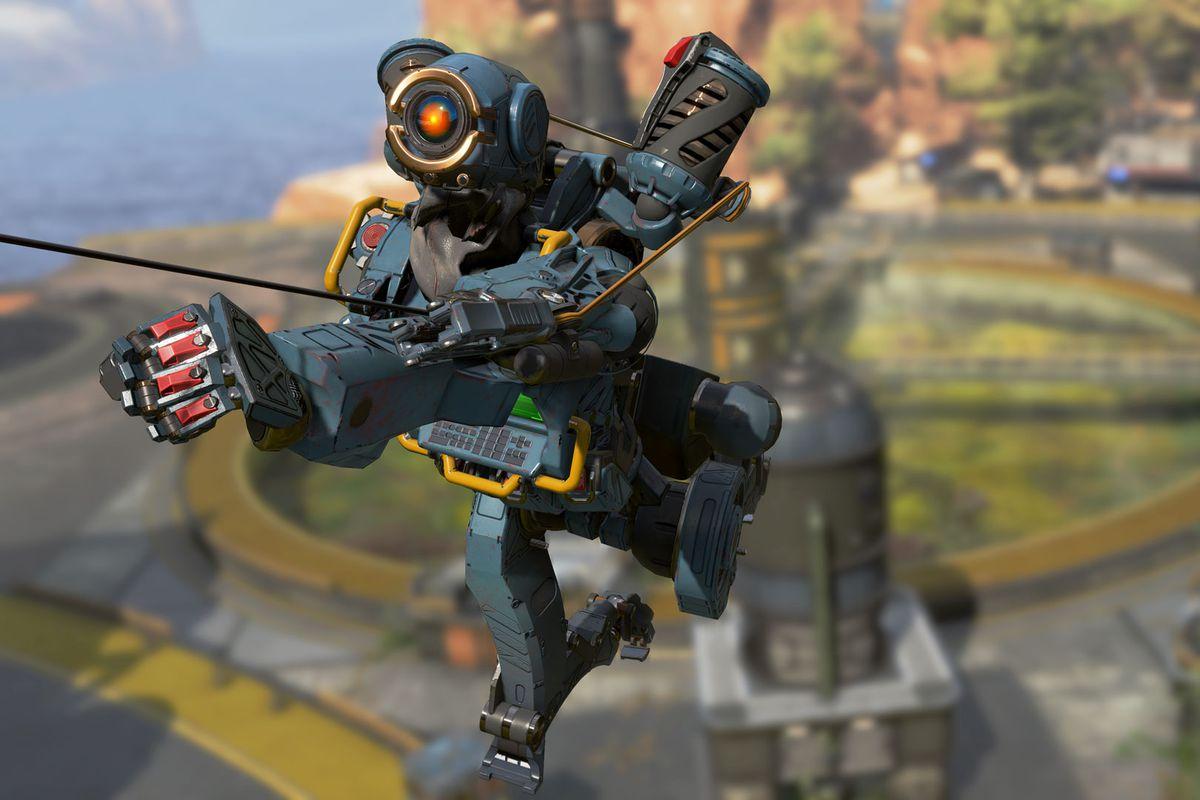 Pathfinder has always been a favorite among players to get around the map.

In the clip, br0000d is locked in a long-range fight against a Mirage when the Redditor finds the opportune moment to use their Zipline to get up close and personal to finish them off.

Typically, using a Zipline gives enemies an excellent idea of where you’re going to be since it’s a basic A-to-B ride. But br0000d perfected their attachment timing which made the enemy player shooting at him hilariously guess where to aim next.

The Pathfinder can be seen hoping from on side of the Zipline’s rope to the other in a constant and fluid pace. All the while, the enemy Mirage is frantically trying to line up a shot before the Pathfinder closes in on them.

How to Zipline 101 from r/apexlegends

Although it looks simple, attaching and reattaching while bobbing left and right can take some practice, since it would have taken br0000d only one mistake to miss their Zipline and be left in the open to get cleaned up.

More ways to mix up movement in Apex Legends

Players just starting their conquests in King’s Canyon might think the characters’ movements feel clunky or slow. But the trick to staying alive longer in Apex Legends is to use various techniques to stay one step ahead of the competition.

In the game’s tutorial, players learn how to slide and that’s an invaluable way to pick up speed for an attack or to retreat. 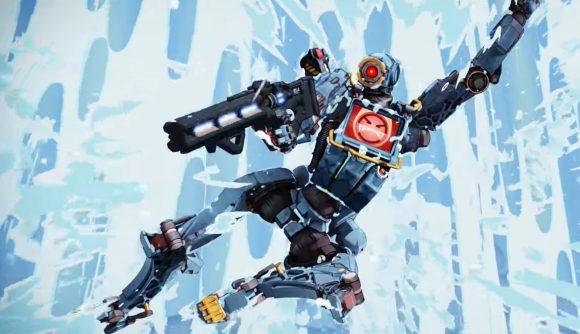 Finding new ways to get around in a firefight can open up enemies to an attack they didn’t see coming.

Similarly, wall jumping can go a long way to getting yourself out of a tricky situation. Even though the more agile Legends will have a better time getting around the battlegrounds, every character has some way of mixing up their movement stay alive longer.

Mastering different techniques to get around can lead to a better experience in Apex Legends, and awesome clips like the one br0000d showed.