Apex Legends: How to outsmart opponents with a simple Wraith trick

An Apex Legends player made an incredible Wraith play to outsmart their opponents and literally lead them to their deaths.

Outplaying foes in Apex Legends takes a combination of cunning, clever movement and an awareness of what a character is capable of with their ability kit. While finding the perfect blend is tricky, it pays dividends when properly pulled off.

Even though Respawn Entertainment’s battle royale has had its problems in the past, players have been grinding games and in the process discovering that Mirage isn’t the only trickster on the roster. 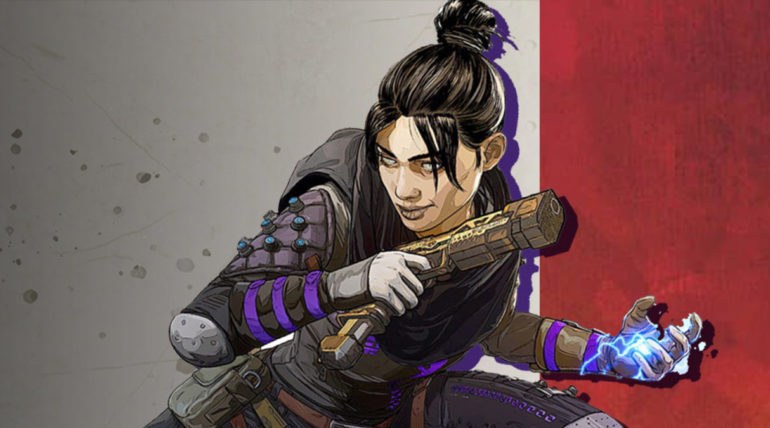 Wraith can be a tricky legend to kill thanks to her Tactical Ability.

In an incredible Reddit clip, Twitch streamer ‘Joker47jk’ posted a clip of them getting “jumped” at the start of a match in the Apex Games. Playing as Wraith, the user relied on their fists to get them out of a tricky situation.

After recognizing that the situation probably wasn’t going to go in their favor, they hightailed it out of there to find another way to come out on top.

With only a grenade and a set of armor to their name, Joker47jk’s clip demonstrated the best way to make something out of a bleak situation with Wraith.

Instead of using Into the Void to make a great escape, the player preferred a more indirect form of combat.

As the enemy Bloodhound and Pathfinder looked too eager to chase down the isolated Wraith, Joker47jk hatched a plan so crazy that it had a great chance at working.

As the player was running away, they threw their only grenade on the ground ahead of them and proceeded to simply stand over it. Biding their time, the enemies approached their would-be-victim with vigor.

But as they were about to close in for the kill, Joker47jk activated their Tactical Ability to avoid the grenade’s blast. Something that Bloodhound and Pathfinder couldn’t.

Inside the protection of the Void, Joker47jk saw the kill feed light up with two kills credited to them.

It’s a simple trick but as shown it can be an incredibly effective play against people thirsty for a quick elimination at the start of a game.