Loads of information has been revealed about the Apex Legends Halloween event, called Fight or Fright, and now we have our first look at the plethora of new skins that are on the way.

Pathfinder’s voice actor Chris Edgerly confirmed the existence of an Apex Legends Halloween event, and now we’re getting a further look at what’s to come since he couldn’t give us more insight for obvious reasons.

Luckily, several leaks have given us a better idea of what to expect and things are looking pretty great from what the data miners have revealed so far.

Well-known Apex Legends leaker, That1MiningGuy, found an assortment of Halloween skins for every character in the game, including the brand-new Season 3 addition Crypto.

Some are a bit more festive than others and we don’t get the best look at all of them, but we’re sure as the event draws closer, we’ll have a better picture for some of them.

Wattson has one too pic.twitter.com/hEB8bvAQgW

One of the ‘rare’ halloween skins! pic.twitter.com/8HjAp7Zj74 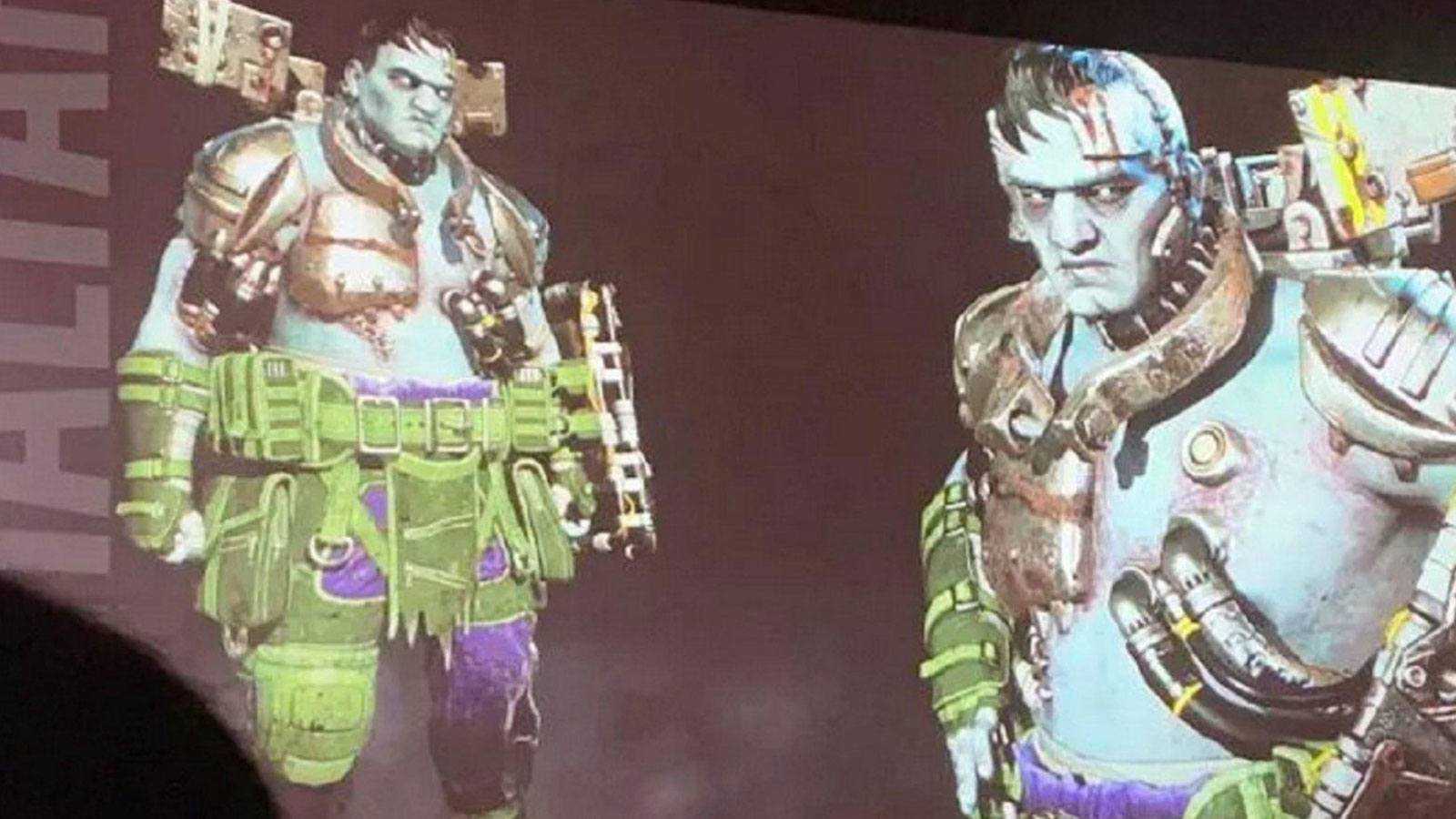 As for Crypto and Pathfinder, we don’t have the clearest of looks for them, but they were revealed in some smaller images.

One thing fans will be hoping for is for the pricing to not be what it was with the Iron Crown event.

Seasonal skins are always popular no matter the game so it’ll be good to see Respawn nail the pricing so fans will be able to pick up some of their favorites without breaking the bank.

On top of the skins, we have several other cosmetics that have leaked. We have some glimpses at what appear to be weapon charms that will be coming to the game.

It looks like Respawn will be going all out with this event which is good to see.

The release date for Apex Legends’ Fight or Fright has yet to be announced, though Battle Pass entries are already in the game, so expect it sometime in the month of October.