Apex Legends players have been experiencing major frames-per-second (FPS) drops in their matches, possibly linked to an anti-cheat update for the game.

Respawn Entertainment is working to get its battle royale to the best possible state before the start of Season 3 Meltdown, which could introduce Crypto among various changes in the Kings Canyon landscape.

But leading up to the next chapter for Apex Legends, PC players are reporting “a huge drop in performance” which has been causing headaches and frustrations among some members of the game’s community.

It wouldn’t be Crypto causing the frame drops that some Apex Legends players are reporting.

Players have been noticing the spike in performance issues since a mid-September patch, while others believe that the problems could be linked to either the game’s anti-cheat measures or new in-game Crypto features.

“It looks like some people playing on PC, including myself, are experiencing a huge drop in performance since (September) 19th,” Reddit user ‘n0_video’ said. “Some say it’s from the anti-cheat, others say it’s from the new update that added the Crypto stuff.”

In some cases, players are reporting not being able to get results better than 45 FPS.

But even more strange is that the problem seems to be flickering periodically for some, as they’ll go days without any issue before being hit with the problems again. 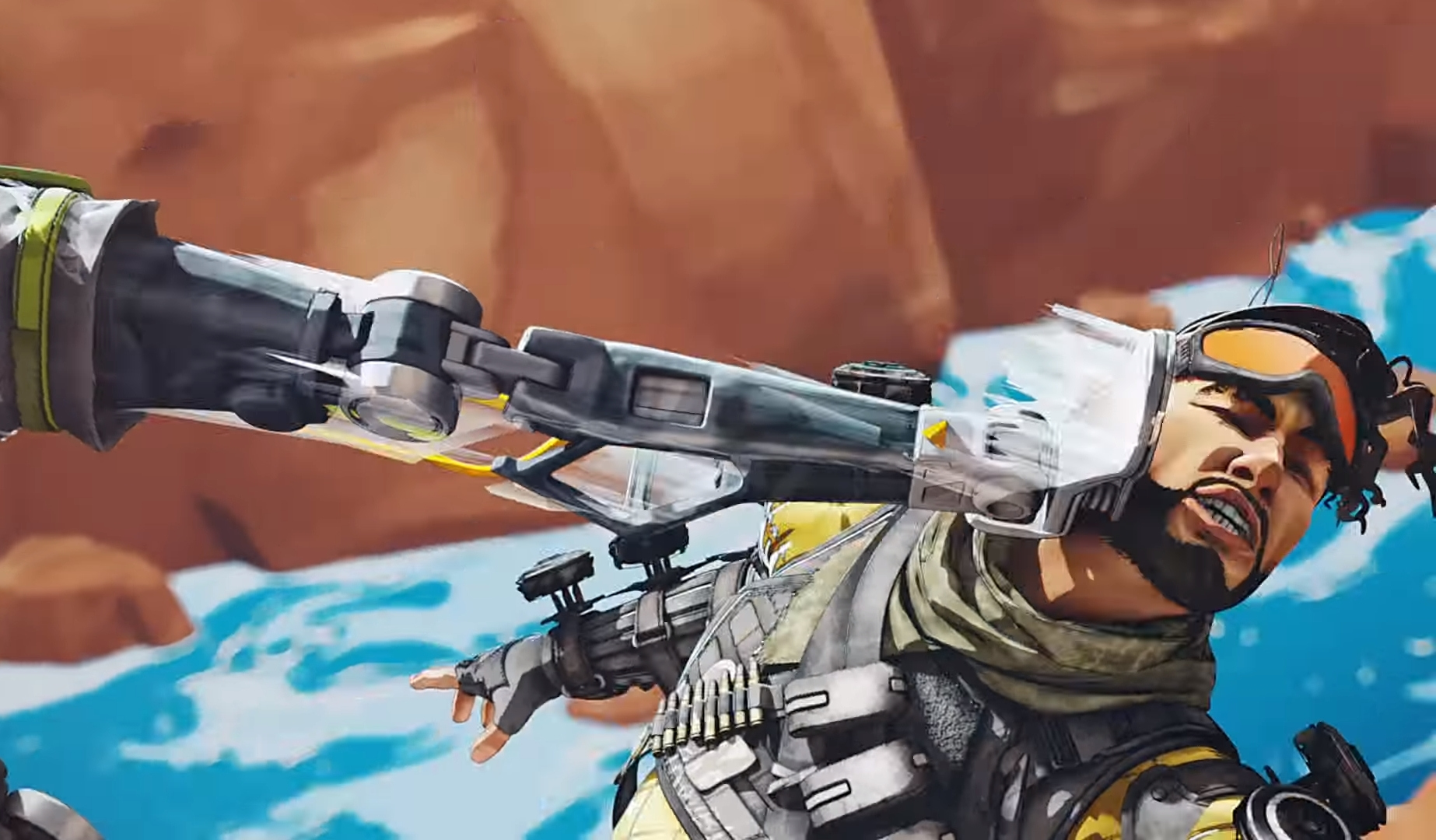 FPS issues are ruining the Apex Legends experience for some players.

“It happened right after the patch and then it went away after 2~ days without me doing anything at all,” one user said. “Now it’s back, I can’t get more than 45 FPS in some zones when I’m usually at 85 FPS everywhere.”

Even in deserted parts of the Kings Canyon map where there isn’t much action happening, people are finding it difficult to keep their game from stuttering.

“When the server melts, it does a sort of slow-mo stutter that can vary in severity,” another player said. “The last two days it has been low key stuttering all the time, in a very minor way, but people I play with have noticed too.”

As of yet there’s no word on what could be causing the problem, but the Apex Legends devs are sure to look for a fix soon with Season 3 Meltdown on the horizon.