The Apex Legends Preseason Invitational got a bit awkward when a contestant was able to dodge point-blank gunfire by taking shelter in a glitched spot.

Players are used to the various bugs hindering a typical match in Apex Legends match, but it was strange to see it present on the big stage where there’s money on the line.

Respawn Entertainment has been ramping up the competitive landscape of their battle royale with the $500,000 prize Preseason Invitational in Poland. Even though the competition has been delivering great moments, there was a strange setback in the action during a heated battle. 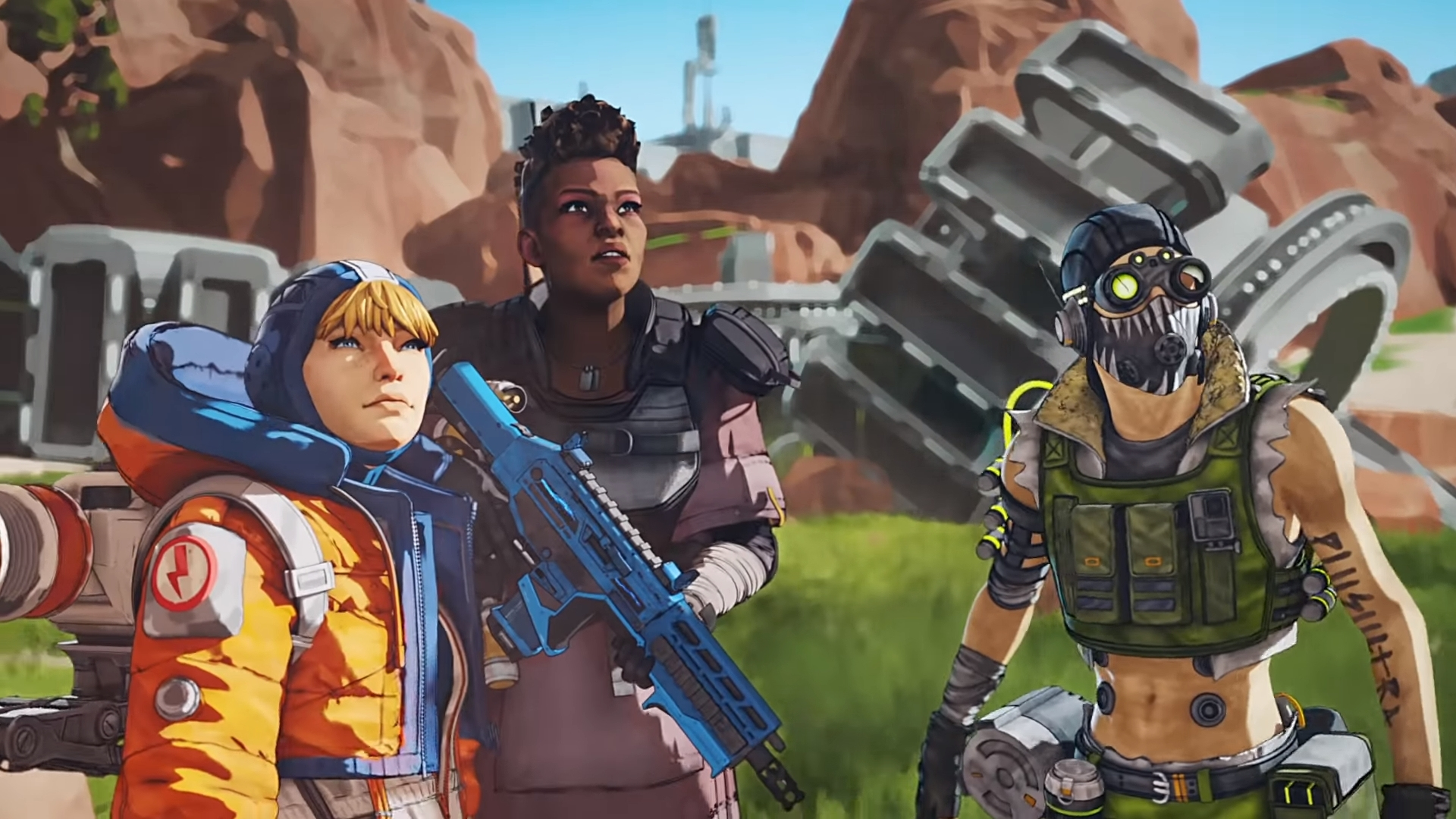 Audiences and casters alike were baffled during the Preseason Invitational.

During the second day of play on September 14, Team Reciprocity (REC) made a strong push against a team held up in Canyons. But Rec bit off more than they could chew, leading to two members of the team quickly being downed.

As the last player alive, Joseph ‘Frexs’ Sanchez was hunkered in between foliage and a boulder, which prevented SUCCUBUS (SCBS) to finish him and his team off.

More teams were pushing SCBS while the focus was still divided on the last remaining REC player in the glitched hideout.

One of their players could be heard saying “Guys come here. Guys, come here! Come here! Kill this guy with me,” as he struggled to finish off the team.

The tournament casters were equally confused after seeing the “sneaky spot” preventing any shot from going through, and the stream promptly cut to another team.

An invisible wall like this was previously seen on the Supply Ship, where players would jump up on a certain platform, preventing them from getting damaged.

Even though it took all three SCBS players to spam fire the last remaining player, they were eventually able to completely take out REC from the game.

As hilarious as it is to see such a glaring glitch during a pro competition, problems like these could present unintended implications for contestants. For example, in this case, SCBS had to give up ground on the incoming attackers just to focus all their attention on the glitched player.

Respawn have been cleaning up their game from a lot of bugs, and it seems like this one might be up on their list since it was highlighted for everyone to see during the Apex Legends Preseason Invitational.