An incredible head-to-head between Apex Legends pros Brandon ‘Ace’ Winn and Lucas ‘Mendo’ Hakansson came down to the wire in a last-hit-wins showdown.

With just seven players remaining in the match and the ring starting to close, the two solo stars squared off in a long distance duel to start off with Ace able to land some chip shots with the Alternator, but couldn’t confirm the frag.

Given the late stage of the game, it was likely that the match winner would have been either of these two men so taking the other out was imperative. 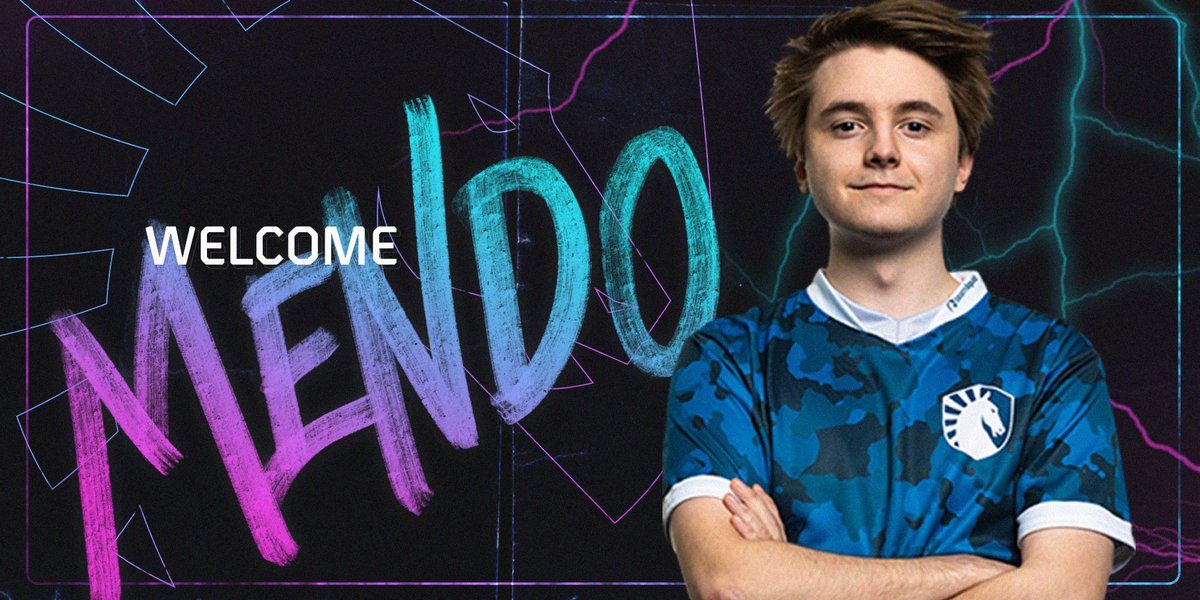 “He missed every bullet,” the NRG star said as the duel transitioned to close quarters and he landed some Wingman shots onto the jumping Mendo.

After appearing to catch the newly-signed Team Liquid Swede off guard, Ace hipfired into Mendo, but was unable to secure kill.

Hakansson, however, was able to land some shots and took advantage of Winn needing to reload with some well-placed shots, knocking the 24-year-old to the floor.

“NOOO!” Ace screamed as Mendo took aim at the fallen competitor. “Don’t do it! No, I almost had him, bro.”

It was a valiant effort by Winn, but unfortunately he wasn’t able to pull it off in a clash between two of the best currently in the game.

On Tuesday, August 13 Team Liquid announced that they had signed the 21-year-old former Overwatch pro. 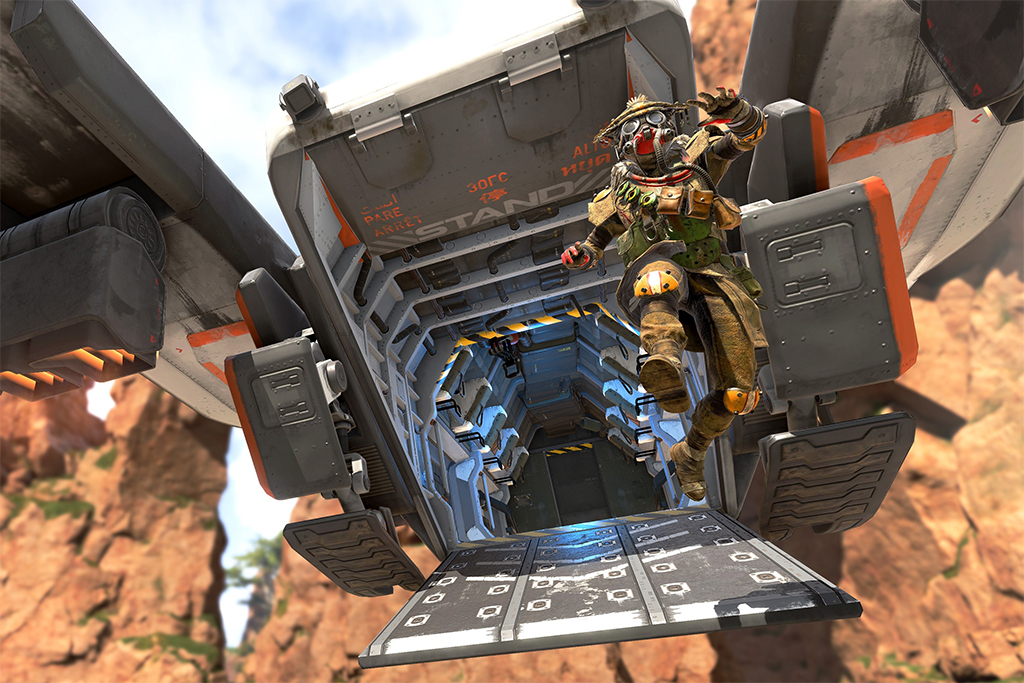 In Mendo’s brief time in the Overwatch League, he played for the Houston Outlaws before transitioning to a content creator for the team. Eventually, he began making a name for himself as a serious Apex Legends player.

At one point, Liquid Mendo was able to set an Apex record with 36 kills in one match, so you know he’s a serious contender.

It will be fun to see if Mendo and Ace face off again. If it’s anything like this last duel, fans are going to be in for a treat.