Apex Legends players looking to get a lot more out of typical matches in Kings Canyon are going to feast in the upcoming Double XP event.

Respawn Entertainment are on the cusp of transitioning to Season 3, after the successful Voidwalker in-game event brought players back to the Apex Games. The devs unloaded a ton of content for players to explore, but not all went smoothly.

Previously, Respawn had planned to release their VoidWalker Double XP on the weekend of September 9, but connection issues in relation to the event ultimately made the devs disable and postpone the promotion. 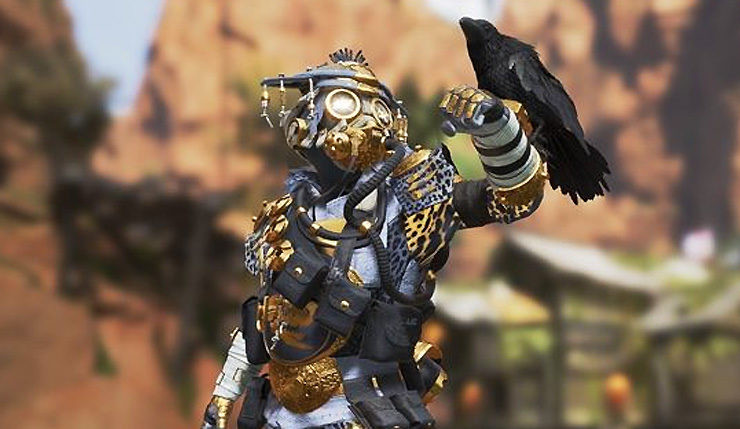 Players are sure to jump into the Apex Games to make full use of the Double XP event.

But it looks like the minds behind Apex Legends have worked out all the kinks for players to dive into the Double XP action from September 12 until September 16 at 10 am PDT / 12 pm EST / 6 pm BST.

The four-day event will let players skyrocket their progression through the Season 2 Battle Pass, since players are starting to hear murmurings for the next chapter of battle royale.

But getting the rewards won’t be so simple since the players will have to get Top 5 in a match or get a Win to reap the weekend’s benefits.

The event will bleed into the next week on Monday, giving some people a chance to make up for lost time if they didn’t get enough games during the apex of the event. 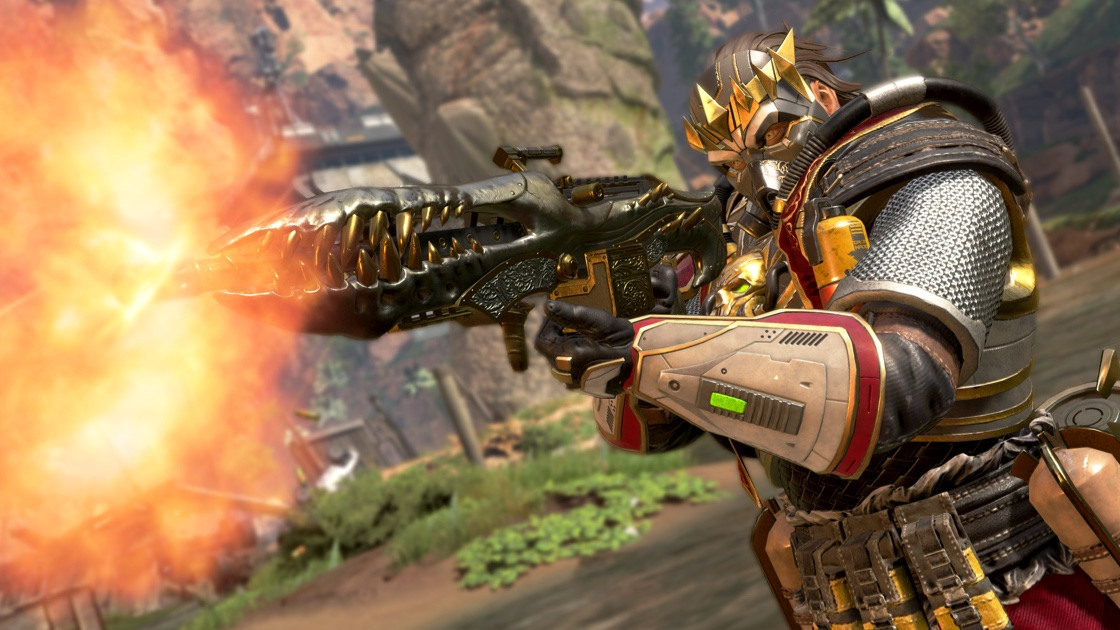 Players looking to level up their Season 2 Battle Pass will want to get in on the Double XP action.

What happened to the first Double XP event?

Player reports made Respawn aware that their first Double XP offering was giving out disconnection errors for a lot of people, leading them to make a quick revert.

“The issue has been resolved. It was related to activating Double XP so we reverted the change and are postponing Double XP boost until next week. We’ll provide updates on new dates soon.”

Hopefully, this time around all will go well now that the company has looked into the issue for the second attempt for the 2x XP rewards.

It’s bound to be a busy weekend for players who want to grind out those final levels before the start of Season 3 for Apex Legends.