Apex Legends developers Respawn Entertainment have finally addressed a major sound issue that has been plaguing the game and making it impossible for players to hear their opponents.

Apex Legends is one of the most popular battle royale titles in the world, and since its release back in February 2019, has suffered from very few major bugs that ruin the experience for those who choose to hop into King’s Canyon.

One massive issue that has plagued the game has been to do with audio issues. Players have regularly complained that footstep audio “comes and goes,” while in a Reddit post on September 12, /u/Fadenkreuzjohn explained that they were unable to hear any noises that came from directly in front or behind them. 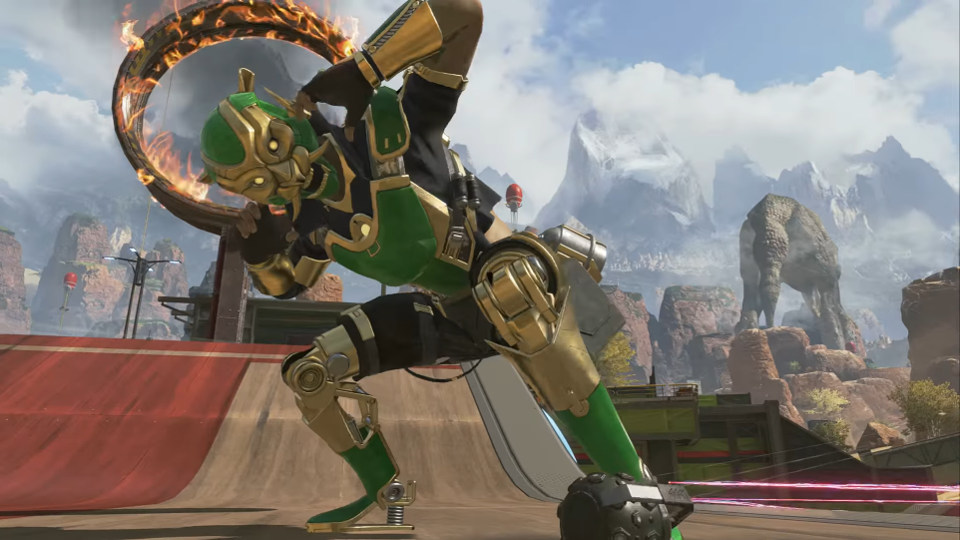 Players are complaining that they can’t hear sounds directly in front or behind them.

In the post, /u/Fadenkreuzjohn wrote: “Since I downloaded an update for Apex today, it seems like my sound in-game is bugged. I do not hear anything behind me, and directly in front of me. I have to turn about 15 degrees to the left or right to hear sound in front of me, which then sounds like it comes from a 90-degree angle either left or right (of me.)”

The player confirmed that he had checked his sound drivers and audio settings too, but was having no luck.

Thankfully, Respawn has addressed the issue, with Community Manager Garza_RSPN assuring those frustrated that he will be passing on the post to their audio team, as it has been a “really big issue” and the post will help them to “nail this issue down.”

“Every single piece of info, no matter how small, does go a long way. Cheers, and thank you!”

Some commenters have even found a way to fix it themselves, with many claiming that reverting the Windows Update from September 10 was solving the problem on their end, although Respawn intends to fix it on the client-side so others don’t have to do the same.

The developers were unable to provide a timeline on a possible fix, but the fact that they are aware and already working on it should bode well for a patch in the near future.