Many Apex Legends players are still confused about the Forge Legend that was initially announced then later killed prior to the start of Season 4, and now a developer from Respawn has finally shed more light on the character.

There was a lot of hype in the weeks leading up to the launch of Apex Legends Season 4: Assimilation, further fueled by the last-second switch of characters that Respawn pulled off.

Initially, Forge was the new Legend announced for the fourth chapter of the battle royale, but a few days after his unveiling, he was suddenly killed by Revenant, who took his place as the latest addition to the cast of characters.

This sudden change of plans prompted a lot of questions that players are still asking to this day – what happened to Forge? Is he alive or dead? Will he ever return to the Apex Games?

Design Director Jason McCord, speaking with Dot, finally put those questions to bed by revealing that the muscular character was indeed no longer alive: “Forge is super dead.”

This, of course, puts to bed all of those theories, most of them hopeful, that he would make a grand return at some point to try and get revenge on Revenant for killing him right before he could make his glorious Apex Games debut. 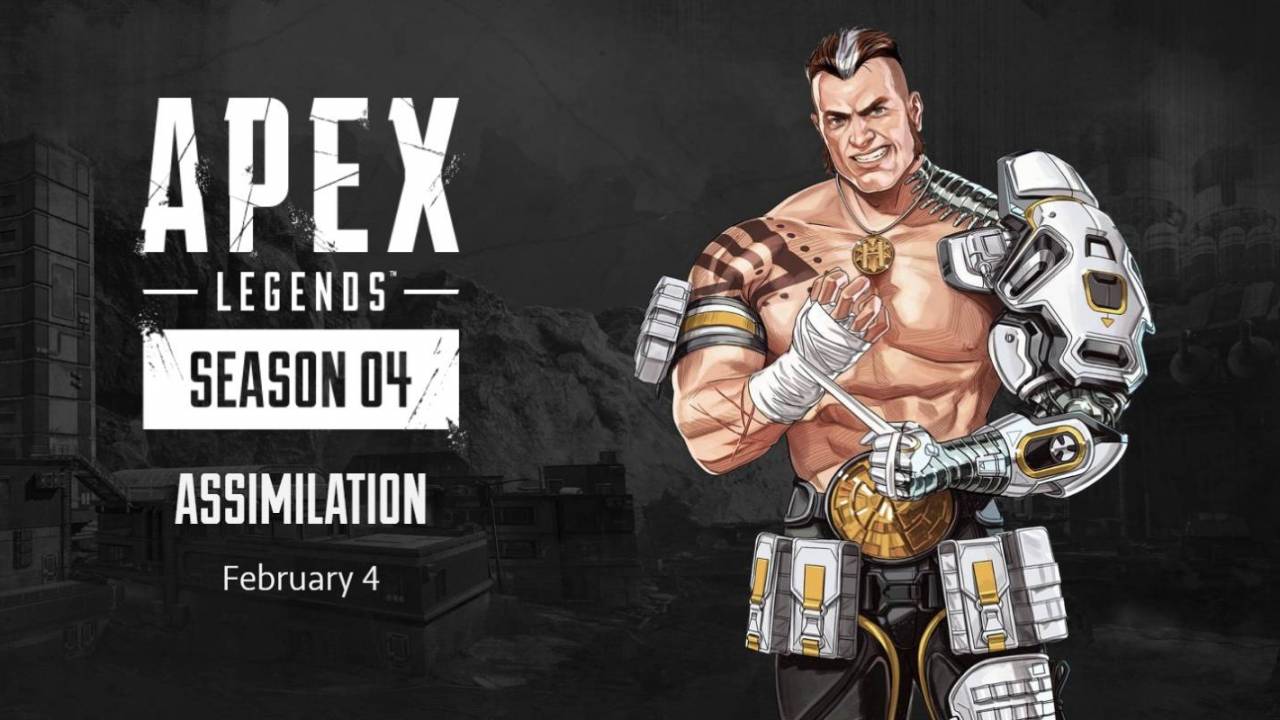 Forge was initially announced as the new Legend in Apex Legends Season 4.

Why did Respawn make Forge then?

While McCord’s comments put some of the questions about Forge to bed, they also bring up a new one entirely – why did Respawn go through the trouble of making and announcing the character if he was never really in their plans?

Turns out, it was actually an ingenious method of misdirection aimed at the data miners and leakers who constantly go through the game’s back-end files and leak unannounced information.

“Honestly, it started as a fun way to misdirect data miners who, at the time, felt like they had solved our next legend and had ruined our surprise,” McCord said.

“We actually purposefully leaked fake concept art and details of Forge’s kit in patches, so there would be a bread crumb trail by the time we announced him. It’s pretty insane. I can’t think of any other game that has gone through such hijinks.”

After killing him on “live TV,” Revenant ended up taking Forge’s place in Season 4.

It’s understandable the devs constantly feel slighted by the massive Apex datamining community, who almost never let anything slip through the cracks in terms of what’s coming soon to the game.

Often times, those details come out well before Respawn are ready to announce them, which McCord made it clear can be frustrating for those who put their “hearts and souls” into creating the battle royale.

However, seeing as how the fake introduction of Forge really threw off almost the entire player-base, including most, if not all leakers, it seems like Respawn have the blueprint in place if they need to pull something like that again.

Heck, even McCord saying that the unreleased Legend is dead could be some misdirection of its own, so in reality, we’re right back where we started.