Looting is one of the most important aspects of Apex Legends, and one players has proposed an idea that could make looting Death Boxes a lot easier and faster.

What are Death Boxes in Apex Legends?

Death Boxes are crates of loot dropped by players when they get eliminated that carry all of the inventory they had when they were still alive.

When a player gets eliminated, the dead body gets replaced instantly with a Death Box, which will take on the color of the highest rarity item in the crate.

How does looting Death Boxes in Apex Legends currently work?

In order to loot a Death Box, you must first approach it and click the designated button to search through its contents.

The current layout/UI that pops up when looting a Death Box has the items listed out one per line, separated by categories such as weapons, ammo, gear, attachments, and consumables.

Each item features its logo, name, rarity, quantity, ammo count (in the case of ammo or weapons), and an indicator that lets you know if you currently can not pick up that selection. 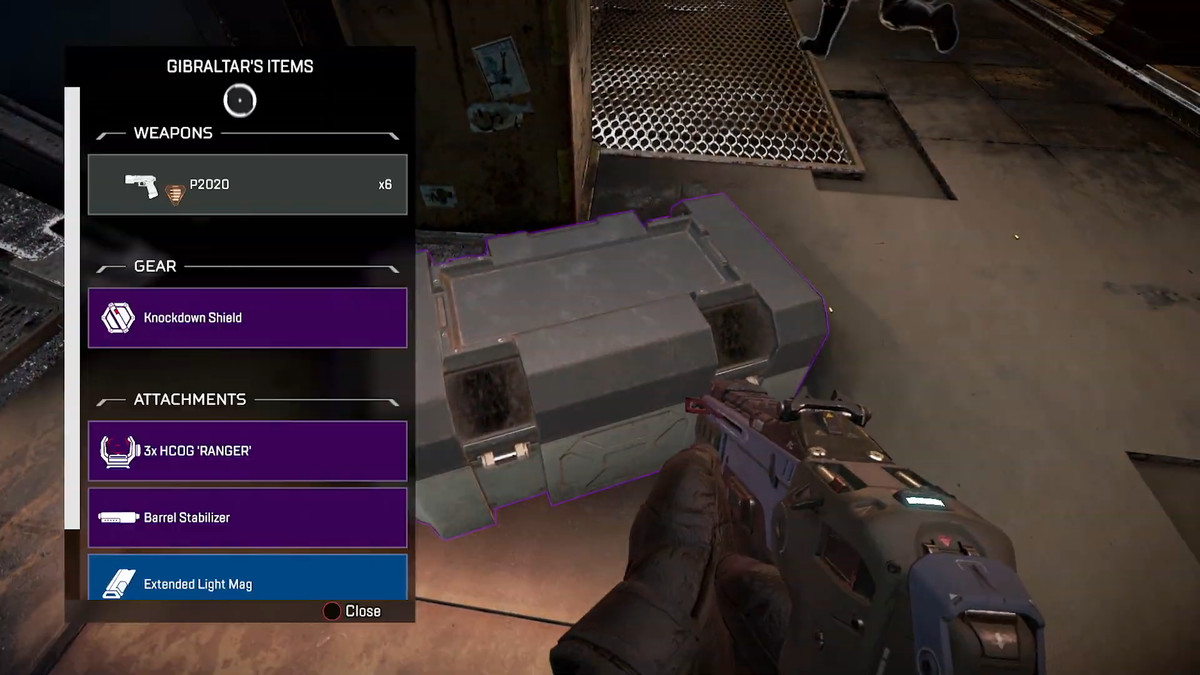 The current layout/UI for looting Death Boxes lists all of the contents one item per line, divided by categories.[ad name=”article3″]

How can Death Boxes in Apex Legends be improved?

Reddit user ‘Baby_Pigman’ has come up with a brilliant concept that would introduce three more layouts/UI for looting Death Boxes in addition to the one that exists now.

This Reddit concept would allow players to choose one of four layout/UI options to pop up when they’re looting Death Boxes.

The way this concept would work is that players would now have the ability to select what kind of UI they wanted to pop up when looting Death Boxes.

Players who enjoy the current UI would just stick with the Standard, while others would have three new options to choose from that could make the game a lot more playable for them.

With this ingenious concept already out there, the main question remains whether Respawn Entertainment would be willing to implement it or something similar to the game.

Seeing as how the game is still only around two months old, it’s not out of the question that we could see something like this sooner rather than later.