Which Apex Legends characters have the highest winrates?

Apex Legends has been out for a few months and some of the game’s characters are racking up insane winrates, pulling away from the rest of the cast

Respawn Entertainment released their battle royale on February 4, since then players have been experimenting with different Legends although some have definitely been more effective than others.

According to statistical breakdowns from PlayApex.net, Legends are starting to cement themselves at the top of the winrate column which could give players some insight on forming the best squads.

Some Legends make better comps than others, and high winrates could tell you which Legends are better to include in a squad.

Which Legends have the lowest winrates?

Looking from the bottom to the top, it seems that Caustic is still struggling in the game coming in at a lowly 10.3% winrate. There have been numerous examples of the World record holder Mendo lists 10 things he wants in Apex Legends next update

Though there’s a leap between Gibraltar and Mirage, the two are still only pulling a winrate of 11% and 13.5%, respectively. Mirage’s kit is still struggling to be effective in a late-game scenarios, while Gibraltar has been suffering from his large hitbox. 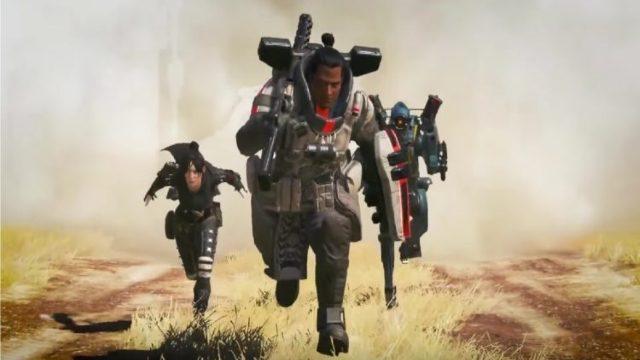 Even though Gibraltar falls off in winrates some have still found ways to get the best use out of him.

The middle of the pack

Bloodhound comes in at sixth with a respectable 14.2% winrate. Players are starting to learn how to make optimal use of Bloodhound’s tracking abilities, so it will be interesting to see if that will lead to better winrates down the line.

The largest spike in winrate comes with fifth ranked Bangalore, tallying a 17.4% winrate. When Apex Legends launched, Bangalore was the go-to offensive powerhouse and looks like players are only getting better with her.

In a surprise ranking, the newest legend for the game Octane is making an early splash in the Apex servers. He narrowly topples Bangalore with a 17.5% winrate. 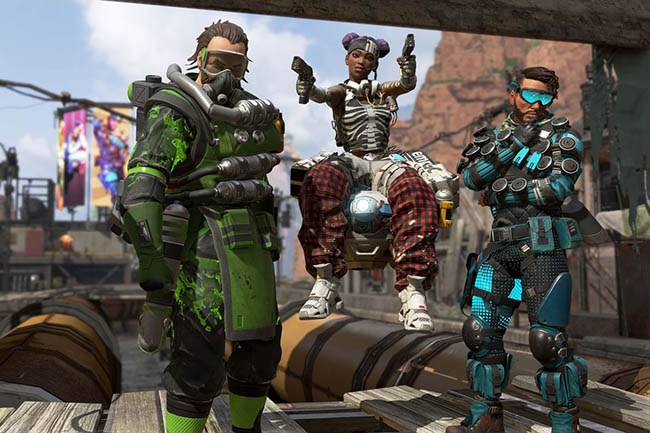 Finding some good synergy between Legends could be the difference to winning games.

Top of the heap

The Legends with the top rates are stone throws away from each other, with the multifaceted Lifeline coming in at number three winning 18.3% of her games.

Pathfinder is basically the mascot for Apex Legends at this point, and coming in at number two with a 19.1% winrate it’s easy to see why. A lot of players have been loving the robot’s high mobility to make incredible plays.

This leaves Wraith alone at the top, hauling in an impressive 19.9% winrate. A lot of players have been choosing the Interdimensional Skirmisher for her ability to set up quick rotates with her ultimate or get out of a hot situation using Into the Void. 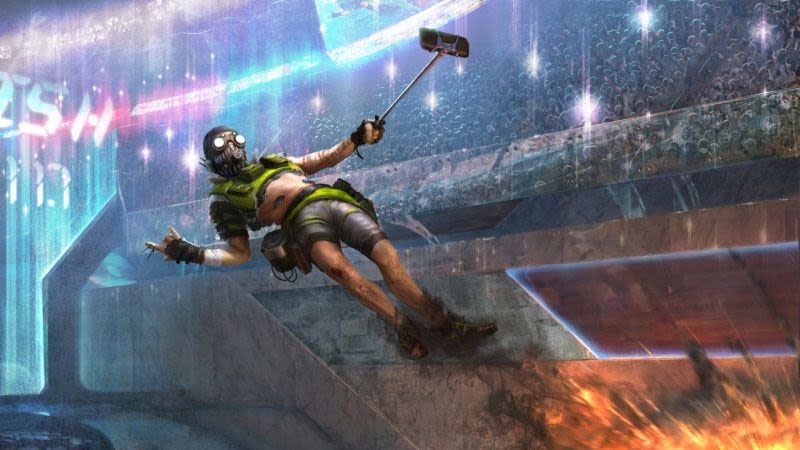 Respawn will be adding new characters throughout the game’s life to mix things up every now and then.

Wraith certainly gives tons of advantages when setting up an engagement, which could be a major factor in her winning so many games.

Some of the lower winrates come from Legends that are still finding their place in the battle royale. While it’s fascinating to see such a diverse spread in winrates, it’ll be interesting to see how they stack up once the game has more time to mature and evolve with future patches and more Legends.

(*as of the time of writing)