Characters in Apex Legends bring fully decked out ability kits to a squad that are extremely crucial for staying competitive in fights, but major bugs with Bangalore’s Rolling Thunder is making her a liability to take into King’s Canyon.

Respawn Entertainment’s roster for their battle royale features Legends who specialize in everything from intel-gathering and creating defensive strongholds to tracking down hostiles and pushing the offensive.

But every character also carries powerful Ultimate Abilities that can quickly change the tide of any firefight. That is of course, if the ultimates used by the player is able to register its effects in game. 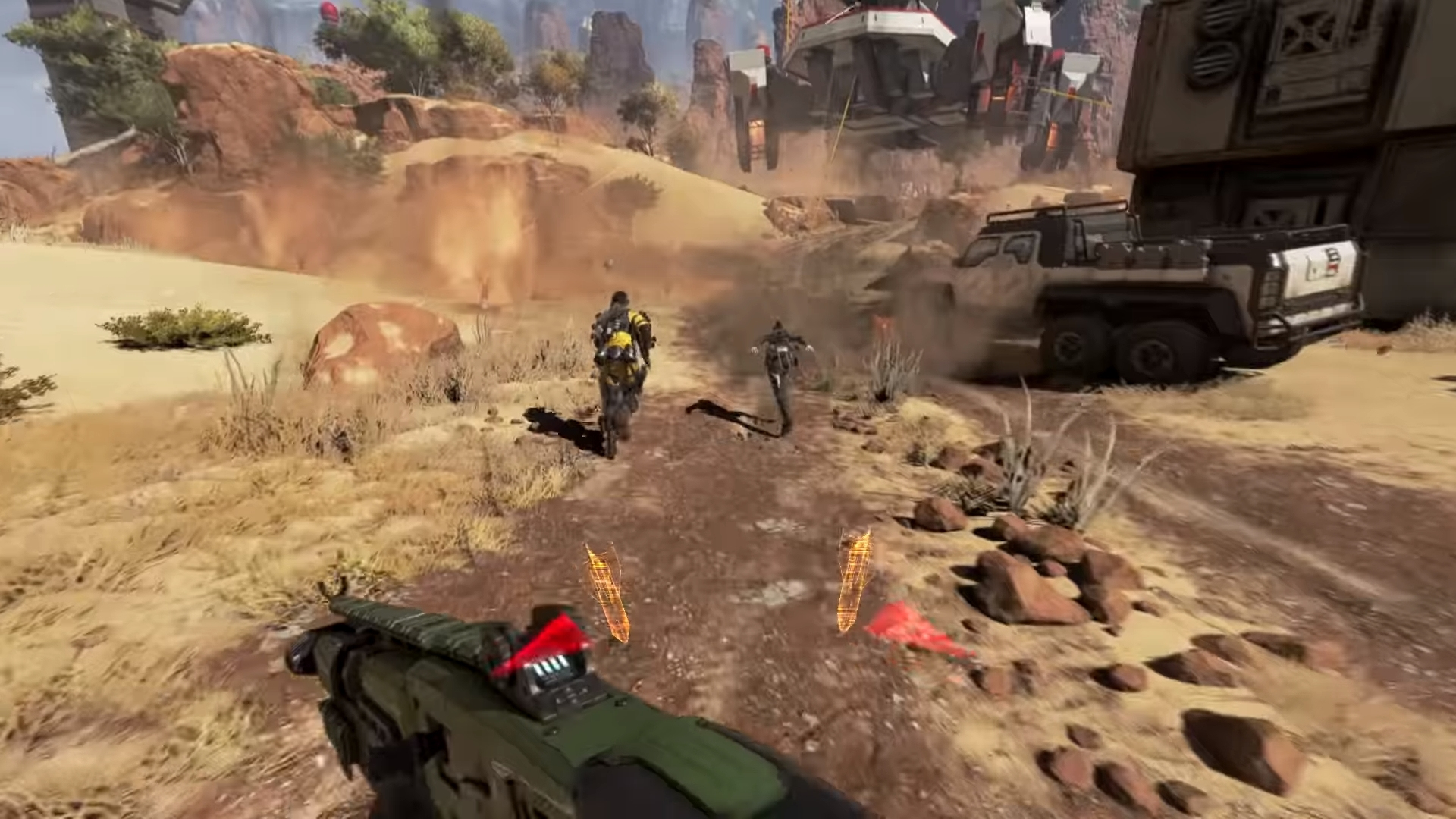 Whether its a bug with a ult or something else, it’s clear that Bangalore’s ult could use some help.

In a Reddit post, user ‘sticky_thighs’ showed how he expertly dodged the effects of a missile from a Bangalore’s Rolling Thunder by doing absolutely nothing at all.

Playing as Bloodhound, they can be seen healing behind cover with a missile from the ultimate embedded into the ground at the foot of where they’re positioned at.

But as the player started up his Med Kit, the explosion that followed right after neither hurt or debilitated the Bloodhound. This allowed the player to both finish their heal while also taking absolutely no damage.

While the video just shows the ineffectiveness of the Rolling Thunder projectile, it’s still a bit unclear why nothing seemed to happen to the player.

Even though there could be a couple of explanations for this occurrence that doesn’t involve the presence of a bug, it still doesn’t bode well for the character’s state.

“Her ult is not supposed to do damage,” one user said. “That’s the difference between Bangalore and Gibraltar. Gibraltars ult does damage. Bangalore’s ult is supposed to help her and her team to safely close the distance to the enemy… Apex is too fast paced for Bangs ult though. Before you used that to get somewhere, the enemy is already somewhere entirely else… It shouldn’t have such a big delay.” 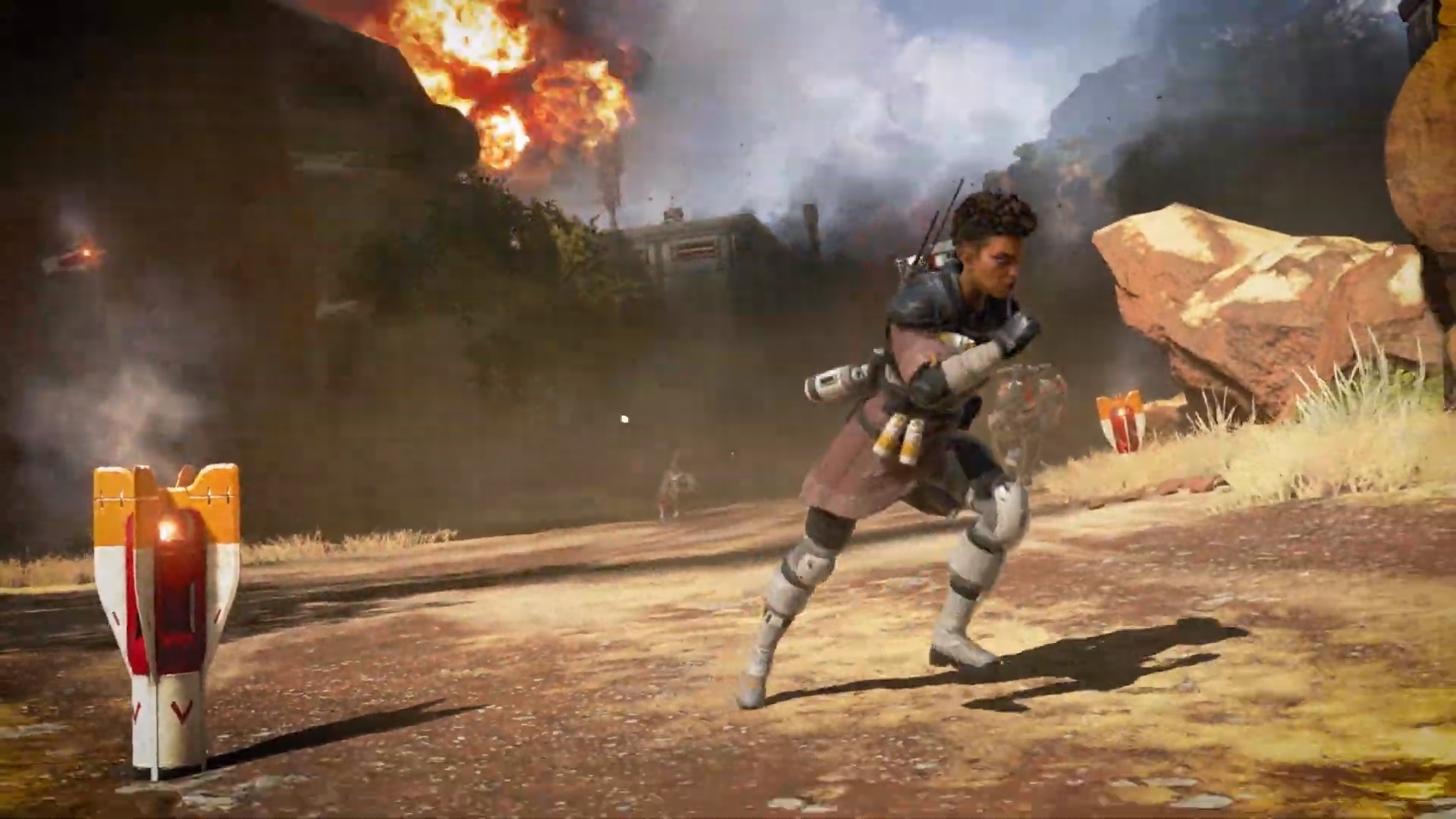 Some players are noticing that Bangalore’s Rolling Thunder aren’t much of a threat.
[ad name=”article5″]

Whether it’s a crucial bug that needs to be amended or a clear sign that her ultimate needs a tune-up, Apex Legends players think Bangalore’s Rolling Thunder definitely needs to improve.