A baffling Apex Legends bug on the Supply Ship looks to shielding players with an “invisible wall,” making it near impossible to finish off opponents on the other side of it.

Apex Legends was an instant hit when Respawn Entertainment launched the title on February 4, but the game has since been the source of a lot of frustration partly due to the frequent bugs occurring throughout King’s Canyon.

A hotbed of glitches and issues in the game seem to revolve around one of the map’s moving parts, the Supply Ship, and the latest entry to the list of bugs is catching some players off-guard for all the wrong reasons. 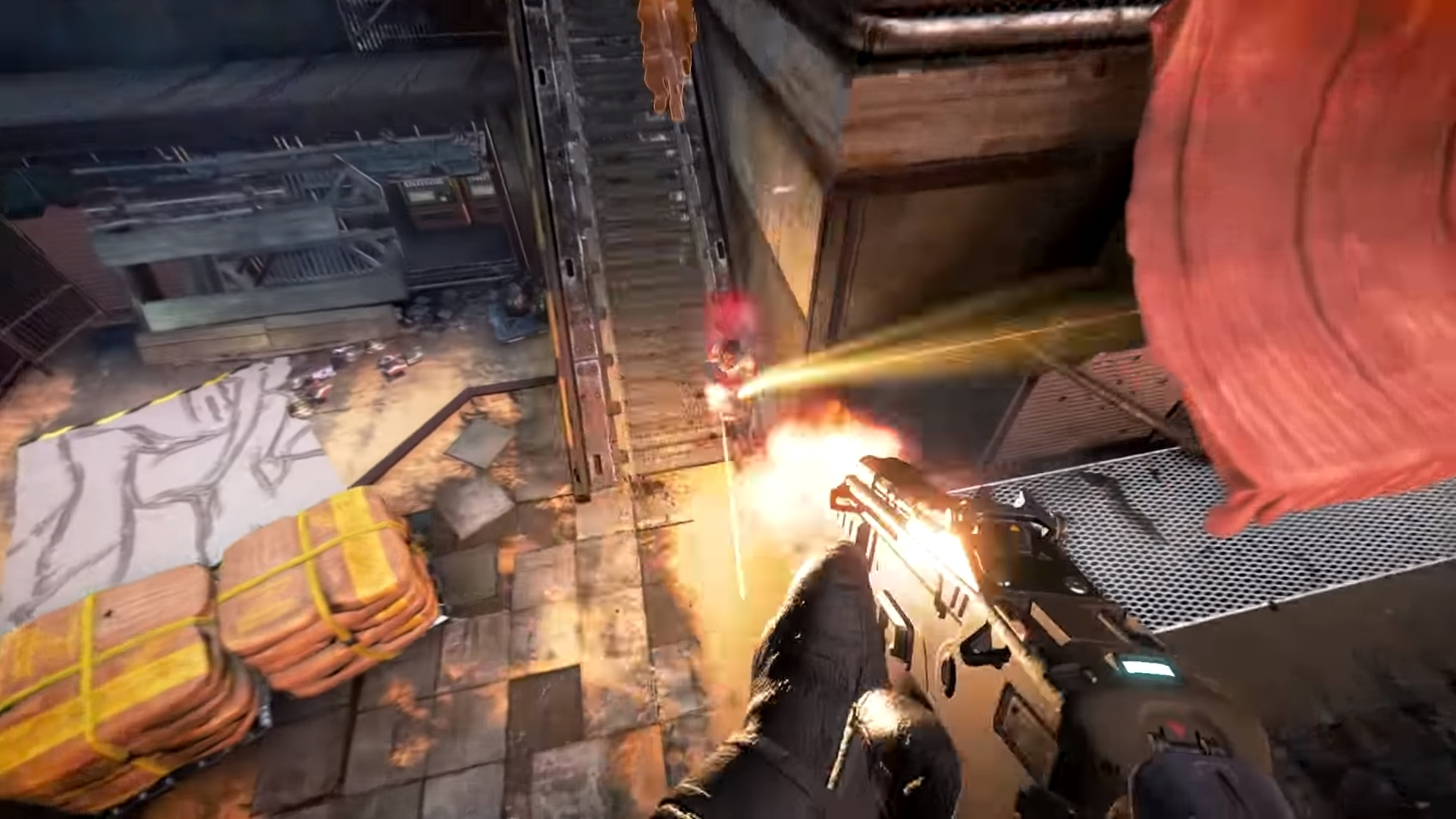 Usually players expect to land shots on opponents out in the open, but with this bug that’s not always the case.

In a Reddit clip, user ‘wlssilva’ and their squad were in a close engagement with another team. With both teams crippled and battered, wlssilva was going in to clean up the remains of the opposing players.

With a Peacekeeper in tow, wlssilva had found an enemy Pathfinder out in the open reviving a downed teammate.

After their first shot went wide, wlssilva properly lined up his next two shots but a hit had yet to register. The clip goes on to show a series of tilting instances where wlssilva should have dealt at least three killing blows but none had landed on their mark.

Can anybody help me to understand what the hell just happened? from r/apexlegends

What could be causing the glitch?

Even though he was aiming at a Pathfinder and Octane, two Legends who have been involved in numerous hit reg issues, it looks like there seems to be an invisible object preventing bullets to go through from one side.

The clip ends with the Redditor being shot at and dying from the players who seemed untouchable just moments prior. 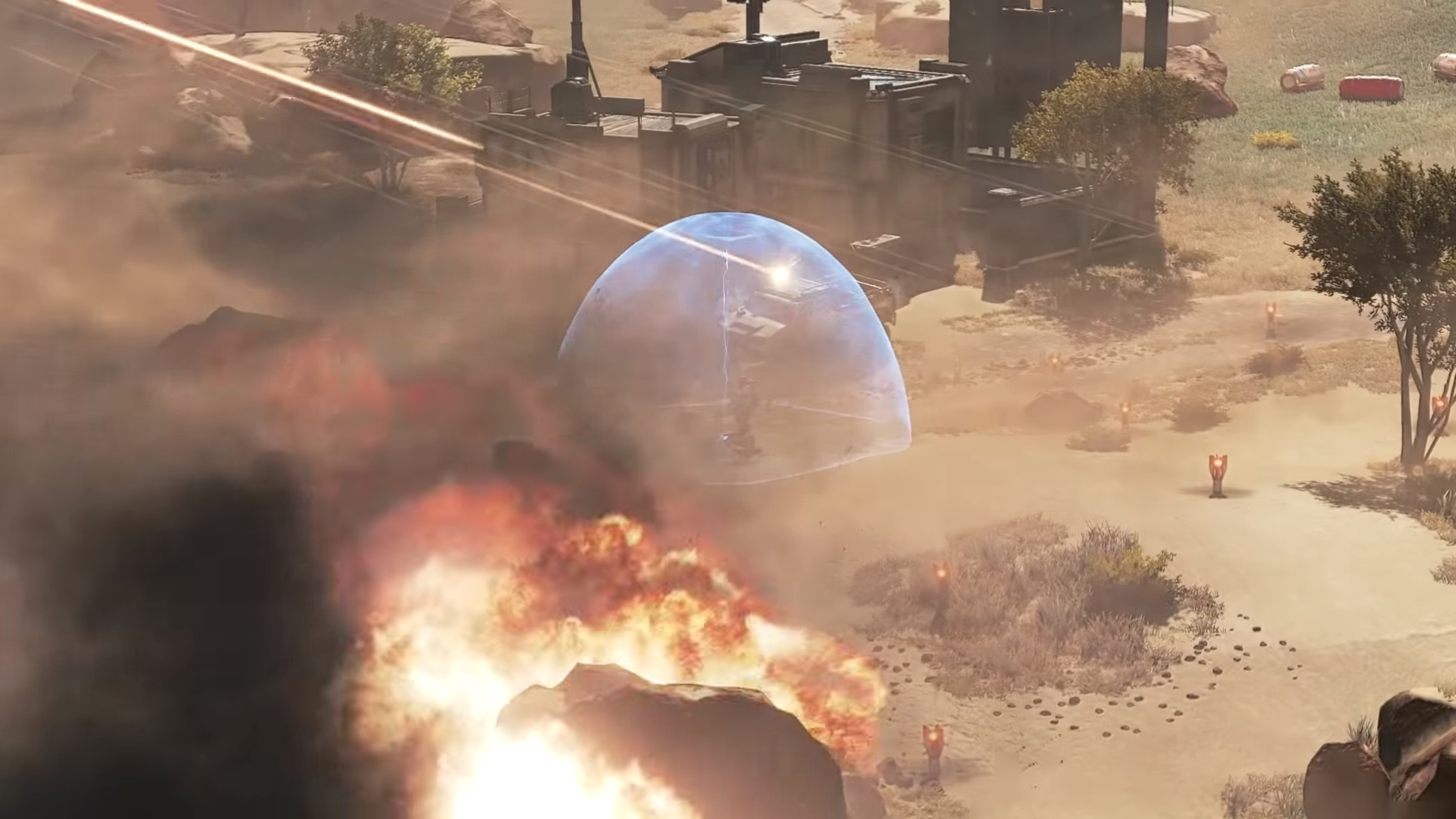 Players are encountering instances of impenetrable walls that don’t appear to be there.

“There’s an invisible wall there that you can’t shoot into,” Reddit user ‘ManakinSkywalker7459’ said. “But can shoot out of (up to the edge of supply ship, not beyond).”

While some of wlssilva clearly missed their mark throughout the clip, there were many more shots that should have at least clipped a player for some damage.

The Supply Ship is a popular area to stock up on some of the more valuable loot, but it seems like the amount of bugs tagged along with it might not make it a worthwhile detour to take.