Apex Legends will be getting another in-game event thanks to Black Friday – with some rarer skins making a return to the item shop if leaked information is to be believed.

The third season of Apex Legends, Meltdown, has been going strong after giving fans of the battle royale title a brand-new map as well as a new legend.

While fans have got to explore the new World’s Edge map, they also got the chance to head back to King’s Canyon thanks to the Shadowfall limited-time-mode that was introduced to put a Halloween-themed spin on things.

Yet, that doesn’t appear to be the only event that players will be able to partake in before the season is out and everyone changes course and heads to season four. 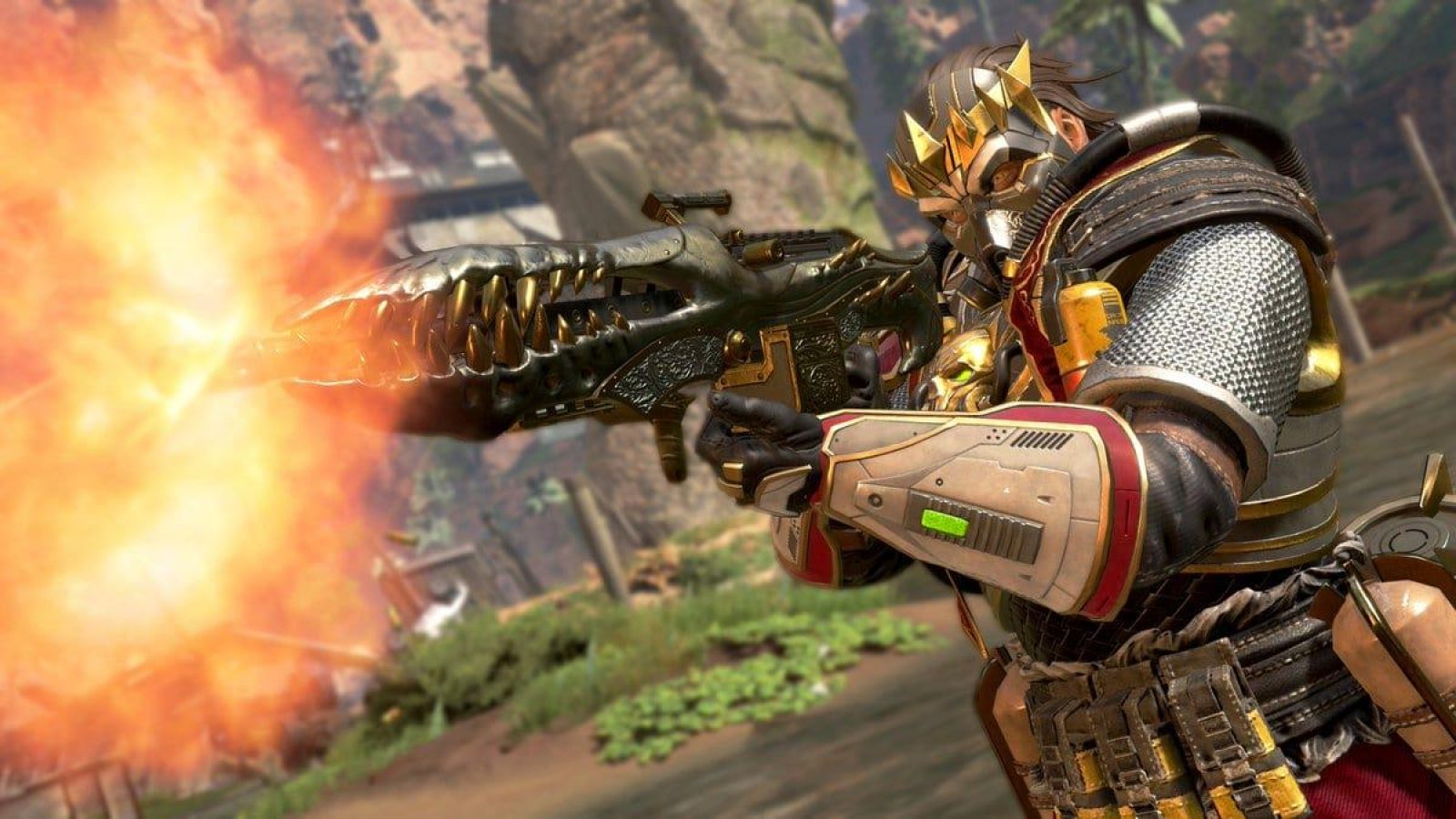 Some rare skins could be returning to Apex Legends on Black Friday.

According to reliable Apex data miner That1MiningGuy, Respawn Entertainment are set to launch a ‘mini-event’ to celebrate Black Friday – the traditional post-Thanksgiving shopping rush in the United States.

Unlike Shadowfall, where there was a playable mode, the Black Friday event will, seemingly, focus on the game’s item shop.

In real life, the frenzy to head to a store and pick up some sweet deals usually comes because there are ridiculous discounts, however, it’s unknown if that’ll be the case in Apex. Instead, the leaker noted that some older, collection skins could be making a comeback.

Timestamp for mobile viewers of 12:25

That could mean that fans who missed out on the unique skins from the Iron Crown and Legendary Hunt collections could, very well, have another chance to get around to them in season three.

Of course, what appears in the item shop is solely up to Respawn, so there’s no guarantee that fans will get every skin that they want.

Regardless, though, Black Friday falls on Friday, November 29, so we won’t have long to wait to see what’s in-store from the developers as they should likely confirm the event in the days building up to it.