Alongside this massive change is some awesome new cosmetic items, which were displayed for the first time in the official trailer for the update which was leaked early, which are sure to give your character an incredible new look.

Declare your right to rule. :crown:

Stand above the rest in limited-time Solos mode, score unique cosmetics, launch into an adrenaline-fueled town takeover designed by Octane himself, and more. pic.twitter.com/daQDIW8Pli

There are seven brand new collectors skins, with a number of characters receiving a fresh visual update with the new event, with skins continuing Respawn’s trend of more colorful and outlandish visual following complaints that Season 1 was too dull.

You can view all seven of the new skins, alongside information about each one, below.

Gibraltar gets a brand new legendary skin, which sees the behemoth showing off the tribal tattoos that adorne his right arm, alongside some awesome new warpaint across his face and into his hair.

His belt and arm plates are a light blue color, with a pair of wings sprouting from his back to finish off this crazy new look. 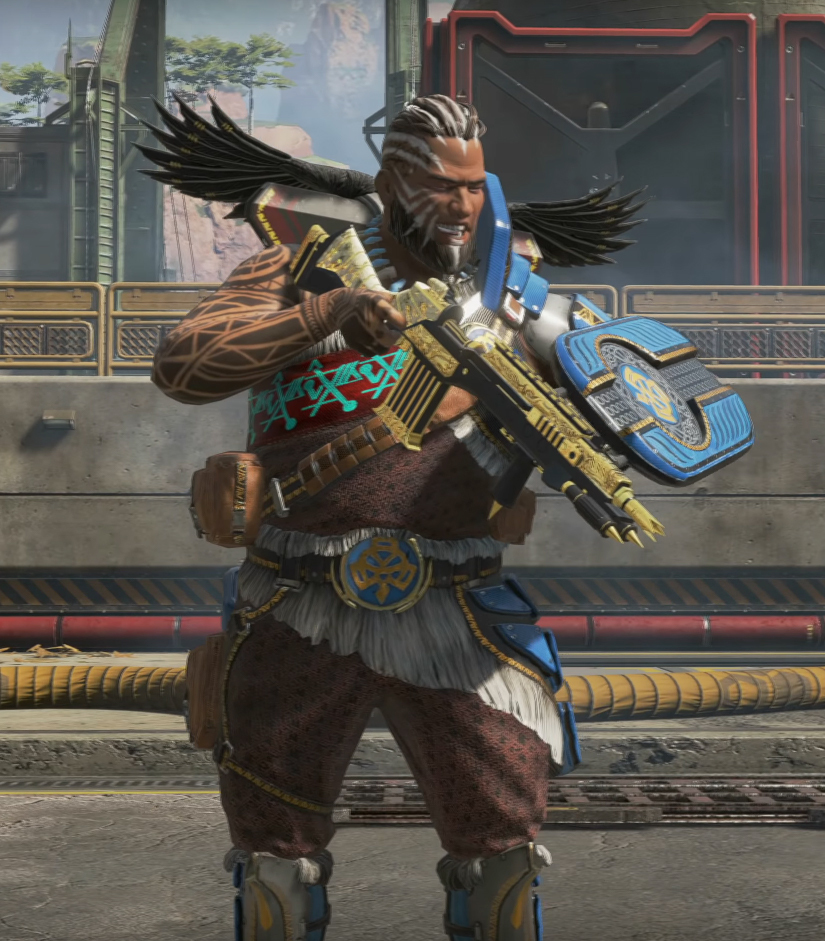 Lifeline’s new look sees her wear a brand new white mask, while gold chains and necklaces spiral down her neck, and cover her wrist. Her healing supplies remain strapped to her leg, but in a brown leather satchel rather than the medical bags in her original state.

Mirage’s Captain Bamboozle skin not only has an awesome name, but the fetching red and gold look is sure to catch the eye the next time you hop into King’s Canyon. 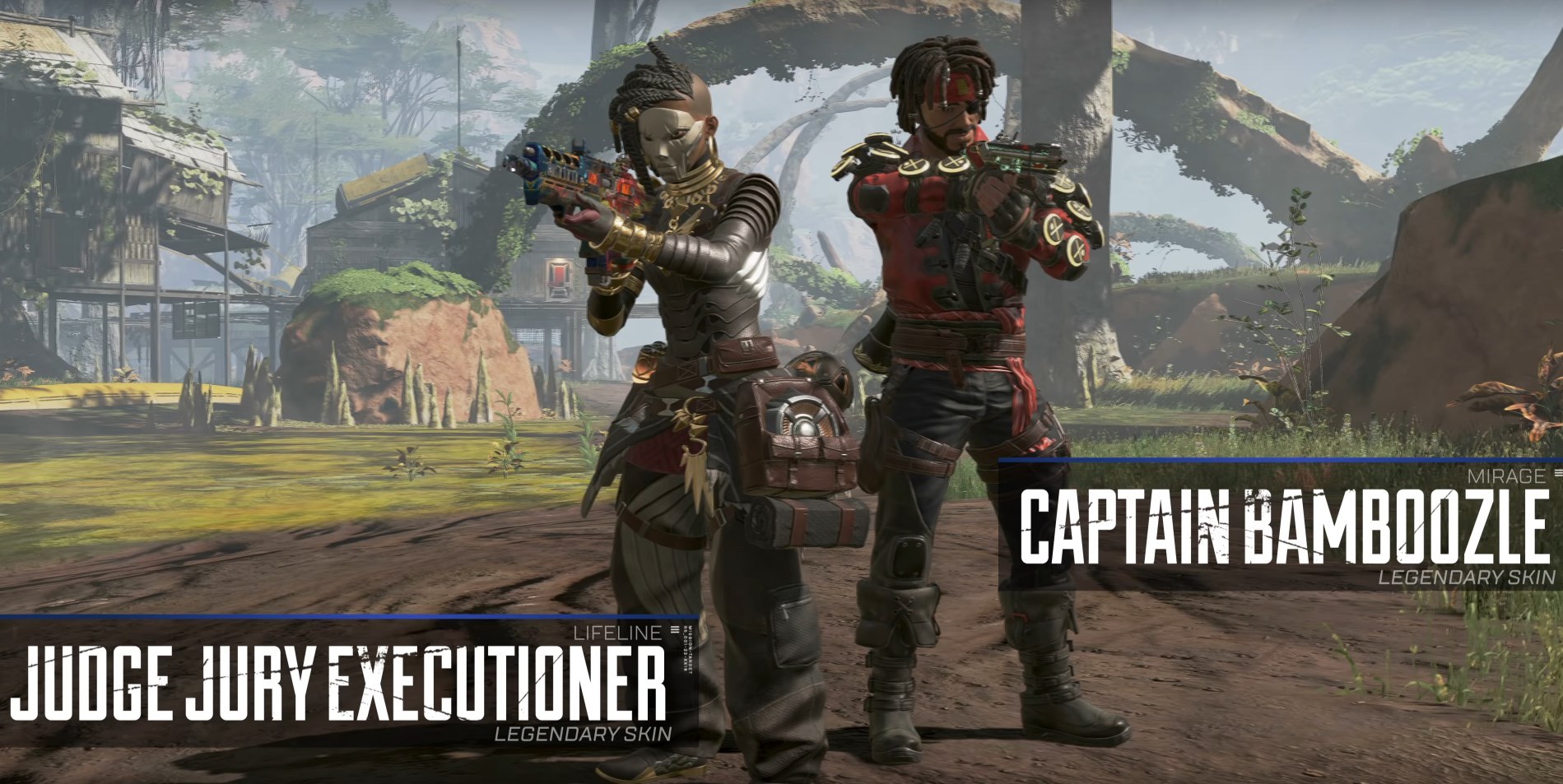 Pathfinder gets a sleek new look with his War Machine skin, which turns him into a shiny-grey machine complete with a brand new robotic head that will definitely turn heads as you zip through King’s Canyon.

Wattson meanwhile takes on an incredible new Warrior Princess persona, with her helmet adorned with a massive green jewel, and her new red and blue gear covered in golden accents.

Wattson becomes a warrior cheif in the Iron Crown update.

Wraith – Protector of the Void & Bloodhound – The Centurion

Both Wraith and Bloodhound get brand new gear, with Wraith sporting incredible maroon gear accented with gold, while Bloodhound looks like a warrior straight out of Roman times with his incredible golden gear, complete with an amazing helmet.

All seven of the brand new skins are available in the Iron Crown event, which goes live today on Tuesday, August 13.