The first officially-licensed tournament for Apex Legends has been announced, and it will be hosted by prominent tournament organizers FACEIT.

The tournament, first announced on May 27, will be officially called FACEIT Pro Series: Apex Legends, and will feature 16 of the best and most notable esports organizations that are currently involved in competitive battle royale.

Below, you can find everything there is to know so far about this competition, including the start date, teams and rosters, and more.

When will the FACEIT Pro Series: Apex Legends start?

FACEIT have announced that the tournament will be split into eight individual events, the first of which will take place on Friday, May 31.

The prize pool has been revealed to be $50,000, which appears to be split between the eight events, although the official prize breakdown hasn’t yet been confirmed.

Sixteen of the world’s best Apex Legends teams will compete for $50,000 over eight events, beginning May 31st! #FACEITApex
https://t.co/Ub2hZuNUsa pic.twitter.com/cEfQg7zXpb

Who will be playing in the FACEIT Pro Series: Apex Legends?

FACEIT have announced that there will be a total of 16 teams competing, 14 of which have been invited while two more will qualify via that FACEIT Pro Series: Apex Legends qualifier, which currently consists of 20 teams from the official pro server.

Here are the 14 teams that have been confirmed to be competing, along with their announced rosters: 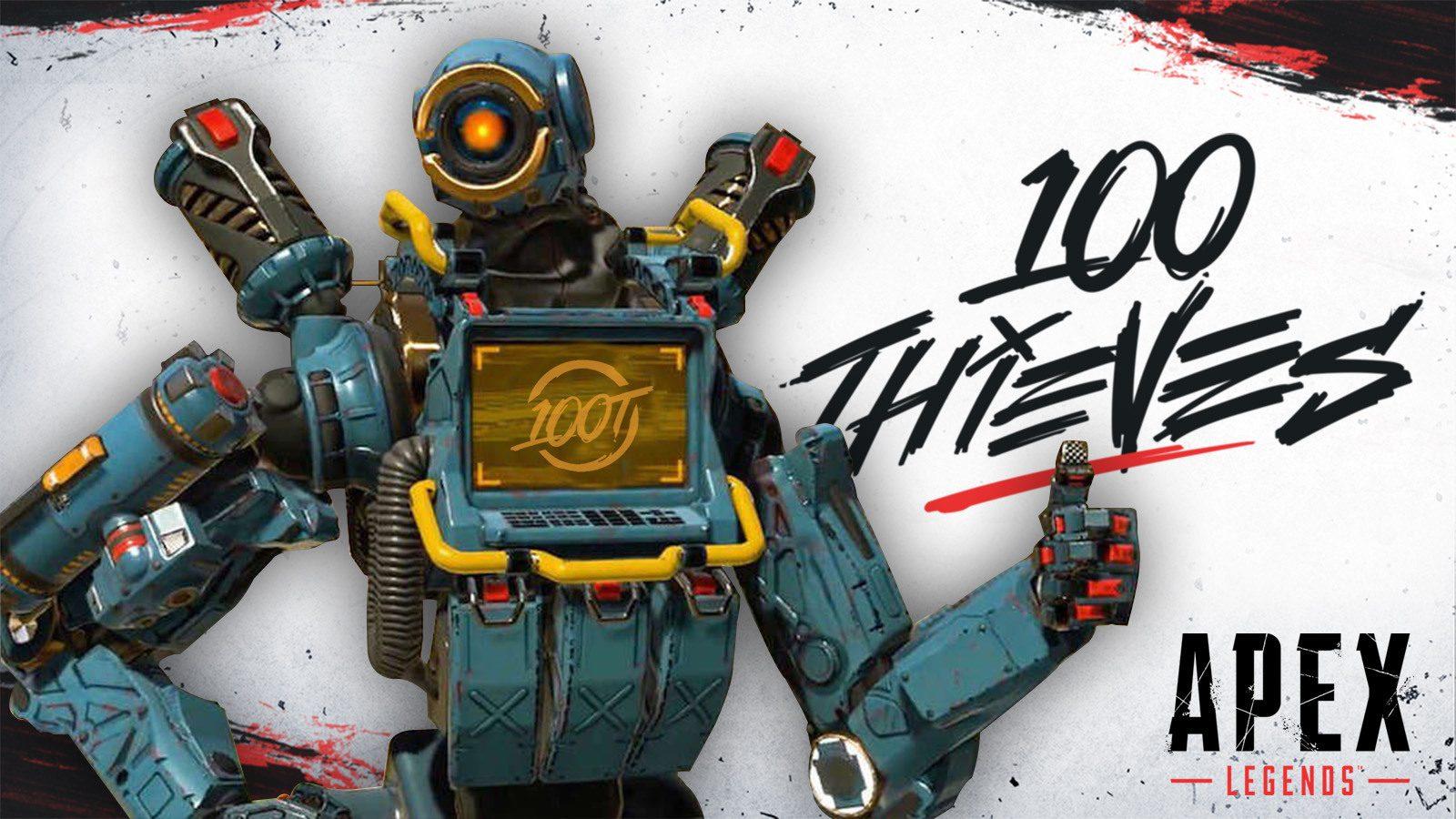 What is the format of the FACEIT Pro Series: Apex Legends?

FACEIT have not yet announced the format that will be used in the competitions, but it will likely be one of two ways – a custom server where all of the teams battle each other, or the teams individually loading into public matches and scoring points based on eliminations and match placements.

Considering that this is an officially-licensed tournament series, it’s more likely that there will be custom servers enabled, which will allow the teams to truly test their skills against one another instead of against random opponents.

We will provide more information about this competition as it becomes available, including a full hub for the first week’s tournament on May 31.