A leak has uncovered five new legend skins, as well as a new Wraith animation, which are currently unreleased in Apex Legends.

Apex Legends developers Respawn Entertainment have stepped up their game in recent months, first with the launch of Season 2, then the Iron Crown event, and most recently, the Voidwalker event.

Unlike Fortnite, these skins don’t introduce new character models, but instead, give a makeover to one of the ten existing legends. 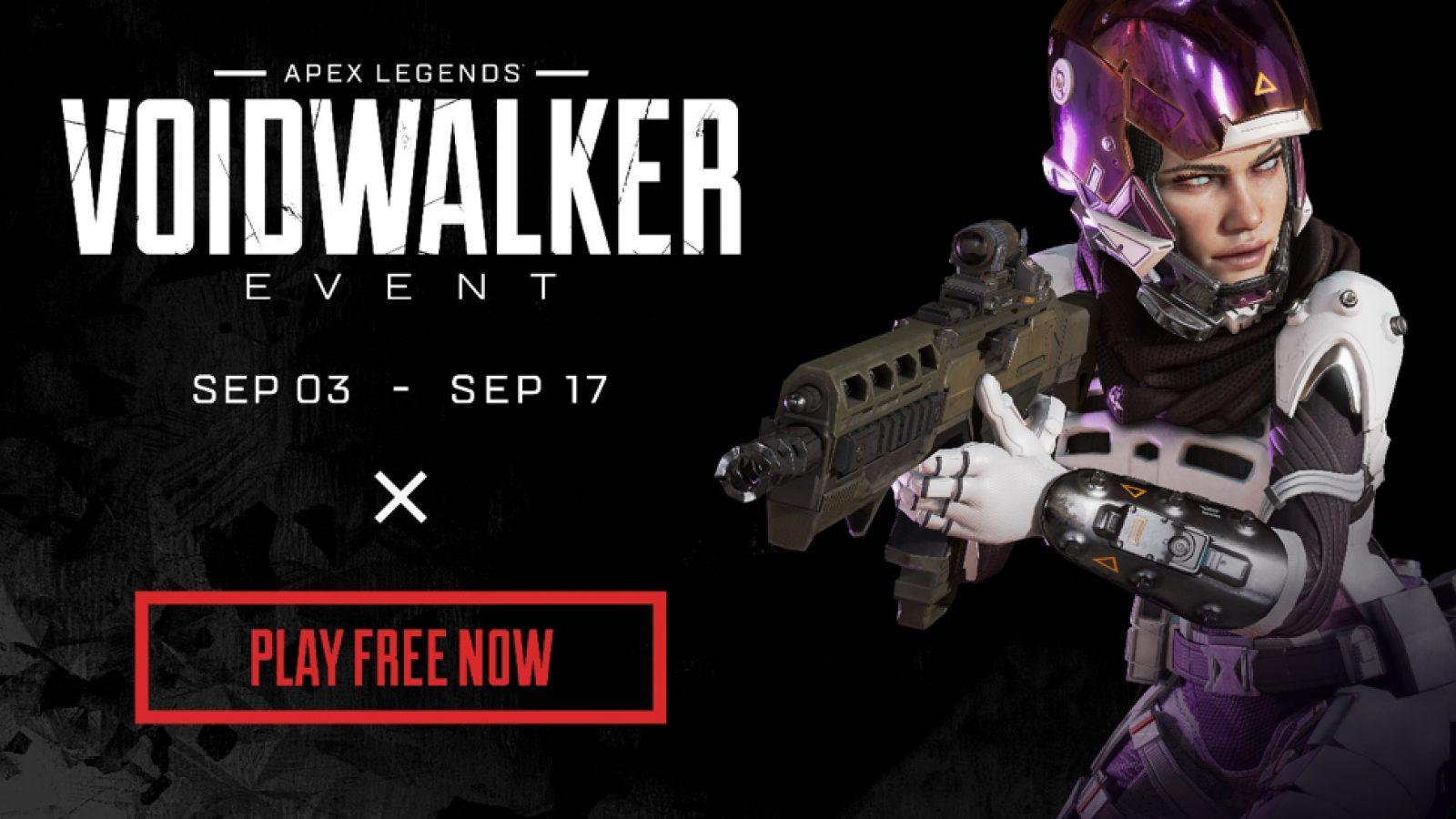 The Voidwalker event in Apex Legends has brought new content in droves.

The leak has revealed detailed looks at new skins for Bloodhound, Lifeline, Bangalore, Mirage, and Wattson, all with incredible new styles – although Bangalore and Mirage’s skins are fairly plain by comparison.

There is also a new character select animation for Wraith, which appears to tie in with the Voidwalker event, seeing her strike the pose from the event’s cover image.

You can see all the leaked skins in action below, courtesy of u/Inked_Cat on Reddit.

When will leaked Apex Skins release?

According to leakers, these skins will all be added to the game for different reasons and at different times. Per u/IndigoOzir. 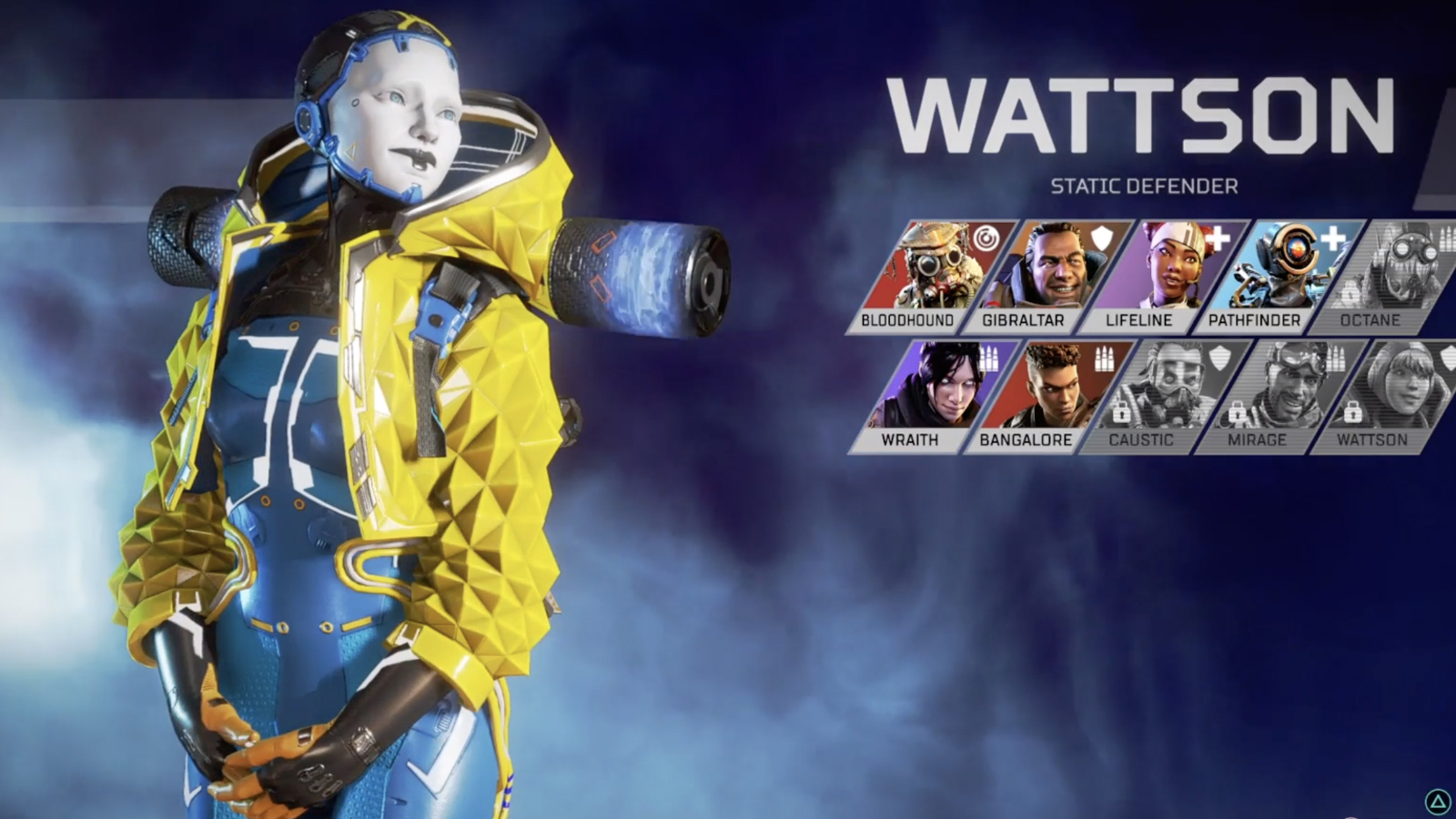 The Wattson skin has been creeping some players out.
[ad name=”article4″]

The good news is that Respawn are continuing to up their game when it comes to cosmetic items, becoming more frequent and more creative as the game progresses.

There’s no doubt that Apex Legends took a hit in popularity throughout Season 1, where players were left bereft of new content, but Respawn are finally finding the balance.