The build up for the last 11 years of the Marvel Cinematic Universe has led to the apex of the current phase with Pokemon.

It seems everyone around the world has been loving Endgame as it made over $1.2 billion at the box office during its opening weekend. While there’s plenty to love about the film, the reimagining perfectly replaces the main heroes with Pokemon counterparts.

In a Reddit post, artist ‘JhayAlejo’ showed off a masterful creation that makes a slight tweak to the iconic Infinity Gauntlet-inspired cover art which released in 1991. 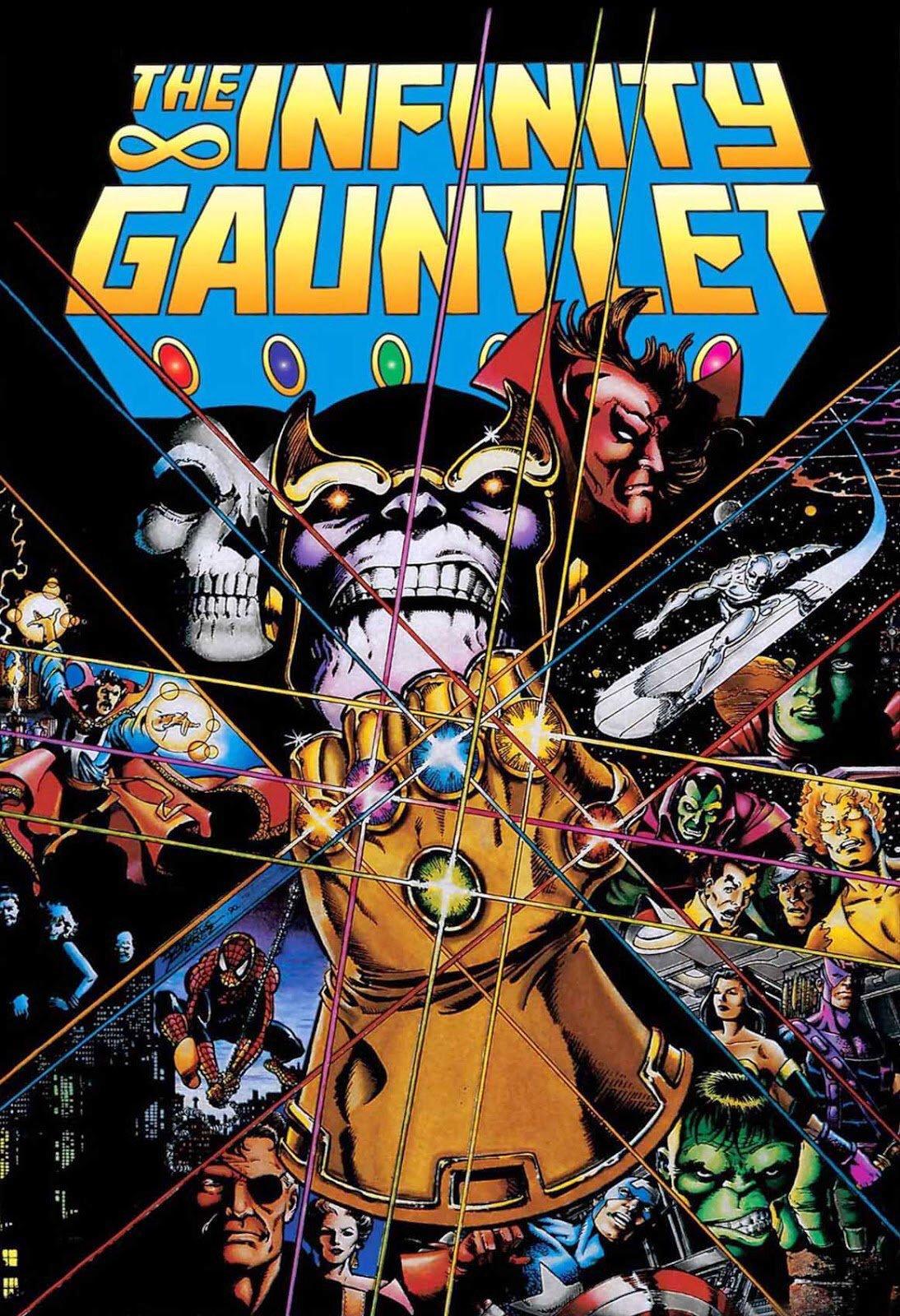 The famed cover art that prominently shows off the Mad Titan.

Avengers, I choose you!

The poster centralizes around Thanos who has been fittingly replaced with Nidoking sporting the Infinity Gauntlet with all of the stones.

From there the poster is split into a mosaic filled with sections that features Lucario as Captain America and Krokorok as Bruce Banner while Krokoodile is towering behind him as the Hulk.

Moving around the compilation, JhayAlejo made a great choice by having Iron Man portrayed as Scizor while his buddy hero War Machine is framed around Escavalier.

Loppuny gets an extremely powerful makeover as she takes the place of superheroine Captain Marvel, while Roserade fills in as the torn cyborg Nebula.

Ya’ll want a poster of my Pokemon and Marvel Crossover arts? from r/pokemon

Incredible Poké-casting for the team

Some of the best replacements in the entire compilation comes from the obvious choices for Rocket Raccoon and Ant-Man displayed with Zigzagoon and Durant, respectively.

The mighty Thor gets an electrifying reinvention seen by Zeraora wielding Stormbreaker with Meloetta as Valkyrie at his side. 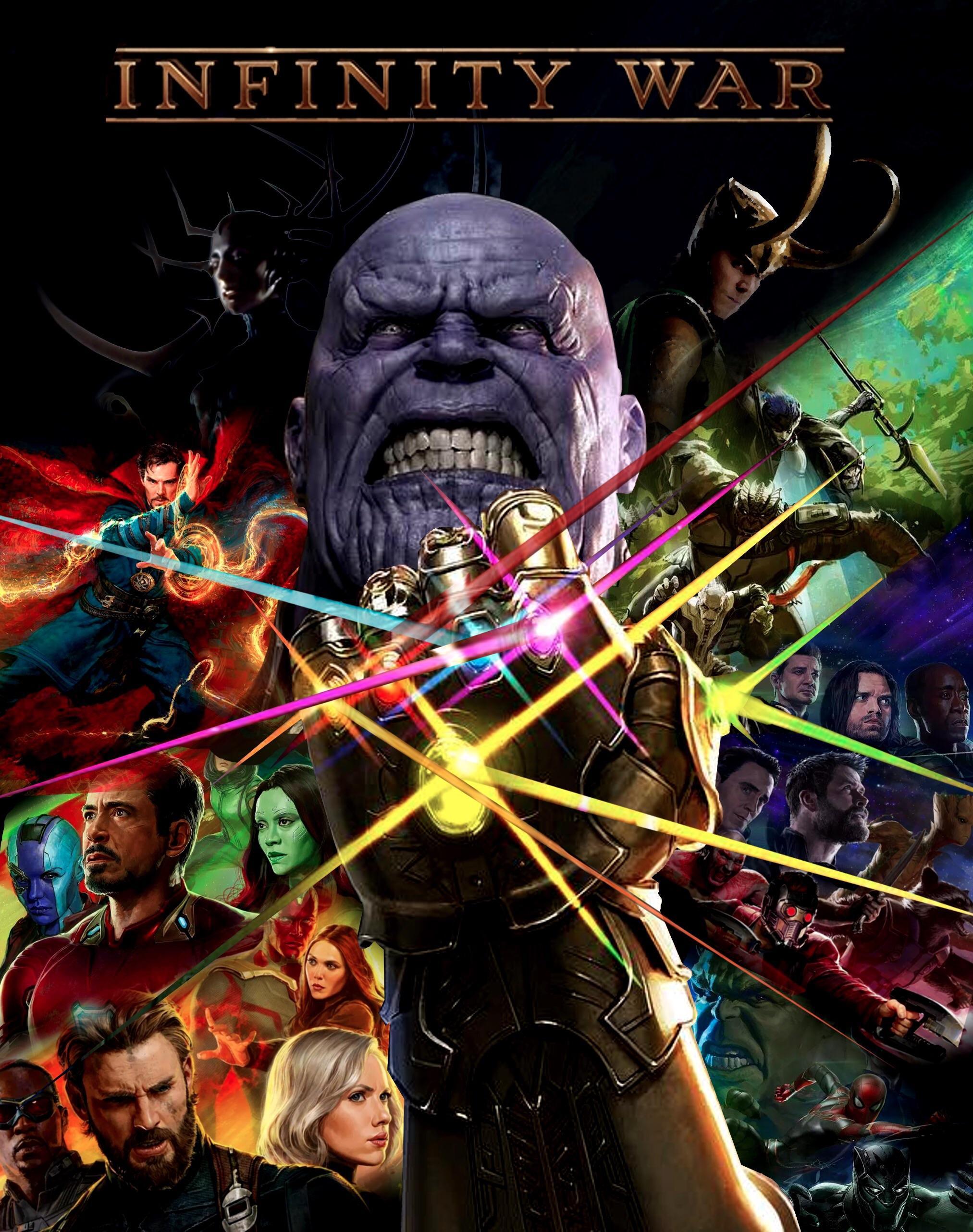 Many have given their take on the popular art, but none quite like the Pokemon crossover.

Even though there are tons of Pokemon represented, they’ve all been intricately drawn to include defining weapons, characteristics or features from the heroes they portray.

If fans weren’t already hyped enough for Avengers: Endgame, this crossover piece has everything to love about the Marvel heroes in the film.