A leak of the upcoming chapter in Dragon Ball Super has revealed a startling new form to super villain Moro which reveals an even more dire situation for Goku and Vegeta.

Moro is the main antagonist in the Galactic Patrol Prisoner saga and is shaping up to be one of the most exciting villains to date.

Now a new look into Chapter 46 shows Moro’s new form after seemingly draining Goku and Vegeta of their ki, revealing a revitalized look to the ancient wizard. 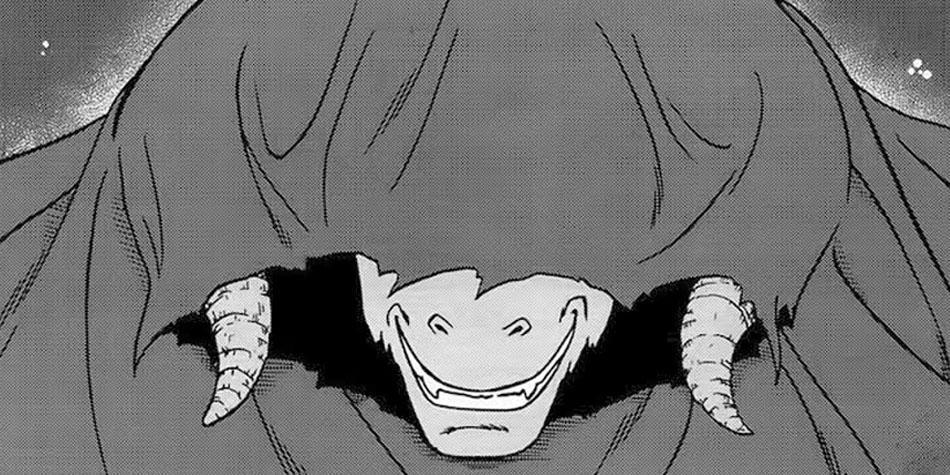 It looks like the latest main villain has deadly secrets for Goku and Vegeta.

After busting out of his 10-million year imprisonment, Moro took off to New Namek where he encountered Vegeta. When the Prince of Saiyans unleashed everything he had at the ancient fiend, even turning into Super Saiyan Blue, Moro uncovered one of his magical abilities that let him absorb the energy of both Vegeta and Goku.

In the leak, even Moro looked stunned at his new form. Though powerful, the wizard looked thoroughly aged with scrawny limbs and a drawn-out beard.

Moro’s new fit shows him in a much younger light. What was once an almost malnourished and decrepit figure has turned into a muscular form touting a much shorter beard.

By draining the powers of the two Saiyans, he’s left them completely void of energy as Goku noted that he couldn’t even use his Instant Transmission after being drained.

With two of Earth’s strongest fighters out of commission before the encounter with Moro’s new form even starts, it’ll be interesting to see how the saga unfolds to stop the burgeoning threat.