How to collect Star Fragments in Animal Crossing: New Horizons

If you’re struggling to collect Star Fragments in Animal Crossing: New Horizons, don’t worry because you’re definitely not alone, which is why we made a guide on how to collect this elusive material quickly and easily.

Star Fragments are one of the hardest crafting materials to collect in New Horizons. If you aren’t actively looking for them, it’s completely possible that you’ll never collect any at all.

But, if you’re here, that means you haven’t given up entirely. So, to help you in your quest, we have some crucial tips and tricks for gathering all the different types of these sought-after items.

If you don’t know about Star Fragments already, they’re closely related to a character in the game named Celeste, who’s Blathers’ sister, and the main source for recipes using the material. To collect them, you have to wish on shooting stars at night by pressing A while looking at the sky, which is done by zooming all the way in until your camera faces the stars.

Celeste has the chance to spawn on your island any night there’s a clear sky, and anytime there’s an incoming Meteor Shower, which is a great way to farm lots of the rare bits. If you talk to her when she appears, she’ll offer you a new recipe once per night, along with astrological facts about any constellations you might have discovered. 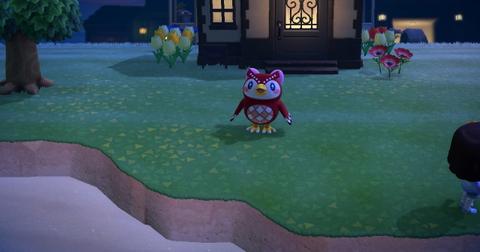 Celeste will appear periodically on your island, so be sure to talk to her!

Even if you’ve met Celeste, that doesn’t make collecting Star Fragments any easier. Before you ask, no, staring at the sky for 20 seconds on the back of your island after talking to her isn’t the most efficient way to go about farming them.

Instead, moving the camera angle so you’re able to see the sky while playing and doing your normal tasks can help you catch exactly when Shooting Stars appear. This might make things like Fishing and island design a little tougher, but it’s worth it if you absolutely need one of those celestial items.

Another thing to keep in mind if you want Fragments are Meteor Showers. These events are completely RNG based and happen on random nights, but your villagers will mention if one is about to happen. Celeste will also show up, so be sure to keep your eyes trained on the skies when you start hearing about it. 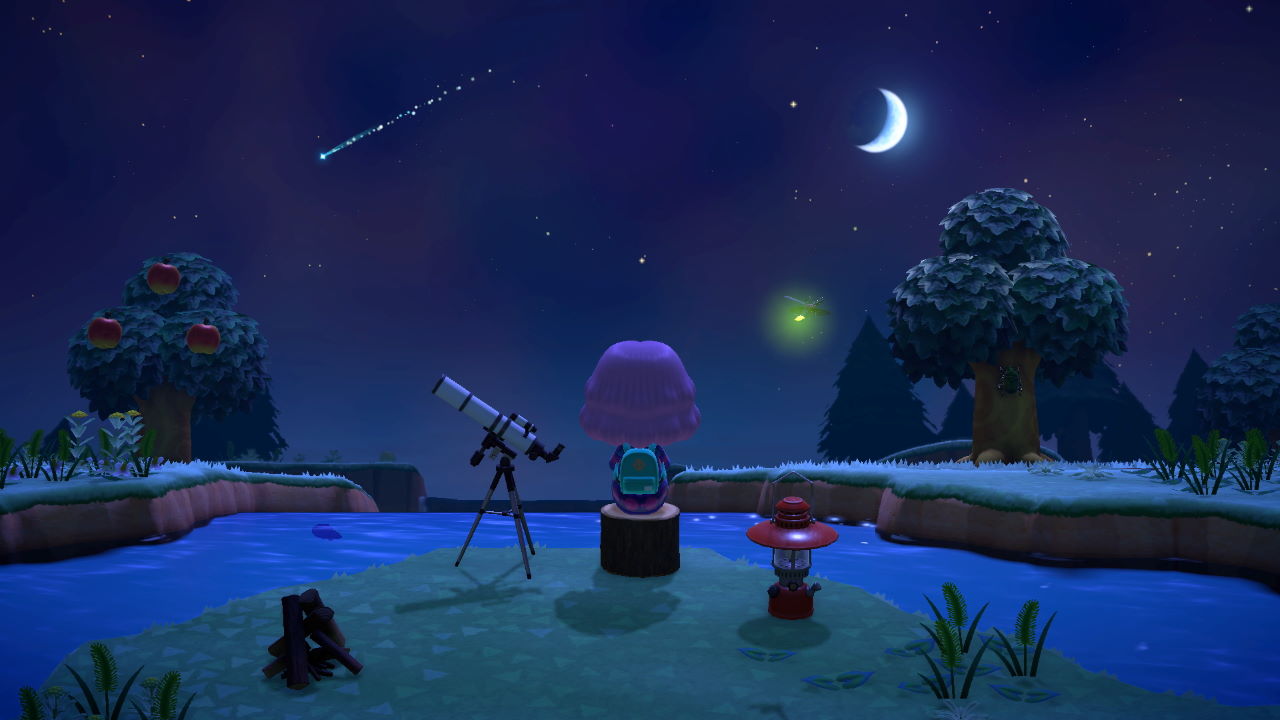 If you don’t see a Shooting Star right away, don’t worry, stay patient, and maybe turn on Netflix.

On top of all the furniture you can craft with Star Fragments, you can also make Wands which are used to change your outfit on the fly. Celeste hands out one new celestial DIY each night when she visits, and there’s always chance it could be a wand.

The most important thing to remember when trying to collect the rare items is that Animal Crossing is all about the journey, not the destination. So, if you keep regularly checking back night after night you’ll eventually begin to stockpile them, no matter how bad your luck is.